It's awesome to see a hero and his antagonist chilling out on their 'me time'. Whether it's Batman and Joker, or Dumbledore and Voldemort, off screen photographs always seem to put a new and different light on the characters we so dearly know. Now, this might ruin it for some of you, but chill.

Check these guys chilling with their arch nemesiss: 2. Getting into the character is a hard thing to do, bro. 3. What is this now? Ben-Hur and Messala scooting around? 5. He looks mean even when he's being cute. 6. What are best friends for? Really. 7. The big ones enjoy the regular chit chat too. 11. After all that pain, they get along. 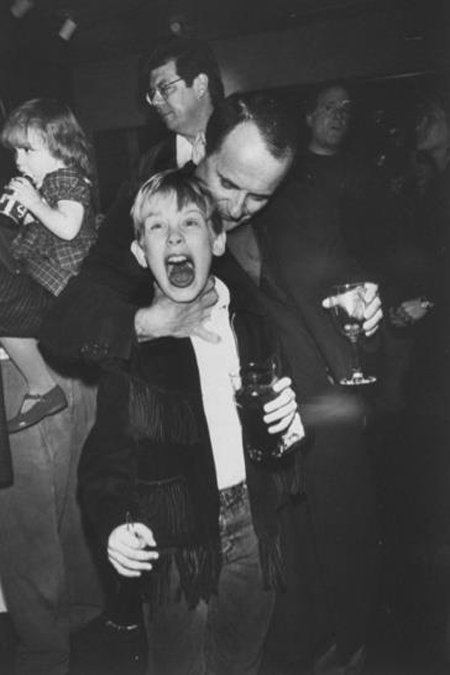 12. I'm hoping this was a peace talk, General Tarkin. 14. There can only be so much badassery in one frame. 15. This is how it actually went down in an alternate universe. I'm your bro, pal. I can die now.