From an early age, children, mostly girls, are made to read fairy tales. Even though they make for highly entertaining reads and there are perhaps a couple of lessons that they might learn from the stories, they hardly serve a real purpose. The female leads are mostly passive characters and everything in their lives are preordained, while even the most inconsequential male character can end up being the saviour.

When one subjects their impressionable daughters to such one-sided storytelling, these girls end up seeing nothing wrong in not having any autonomy over their own lives. Perhaps all these fairy tales should be rewritten to show that women are as potent as men.

Since that is going to take some time, we have made a few ourselves that every young girl and even women must read. 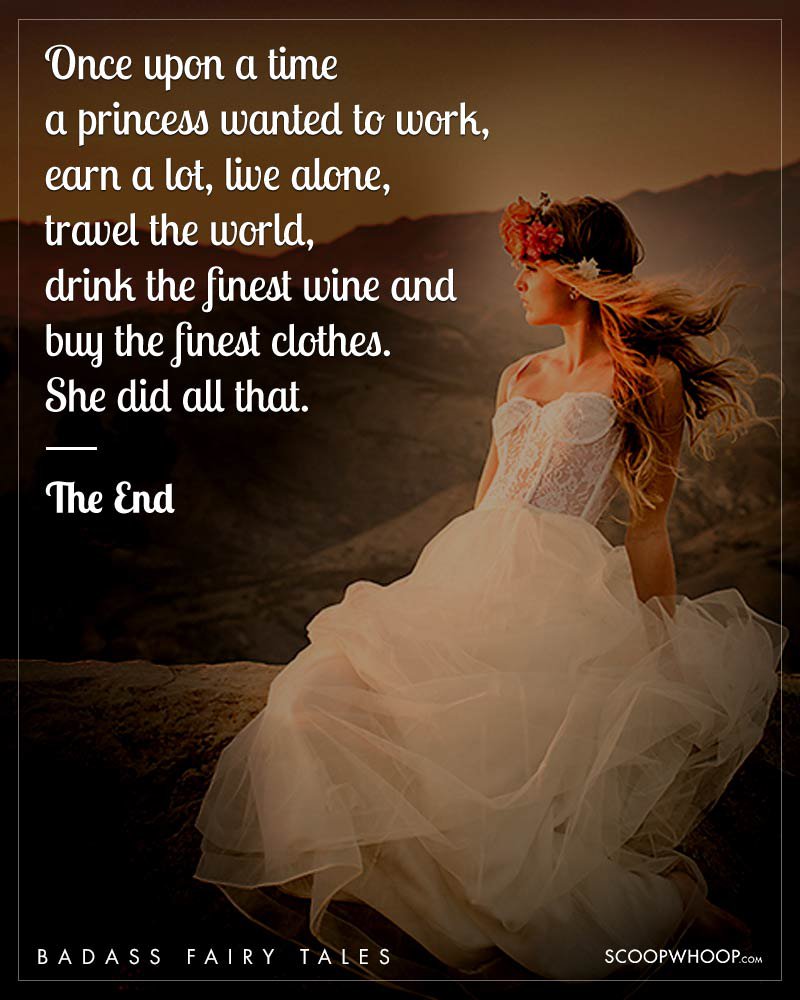 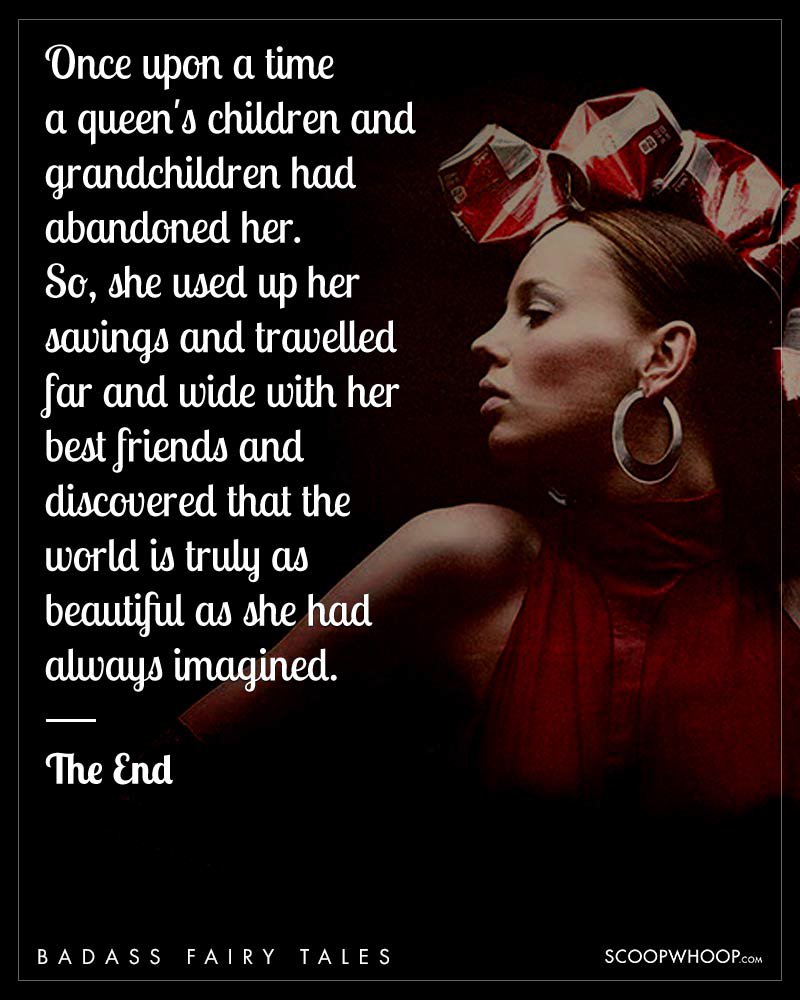 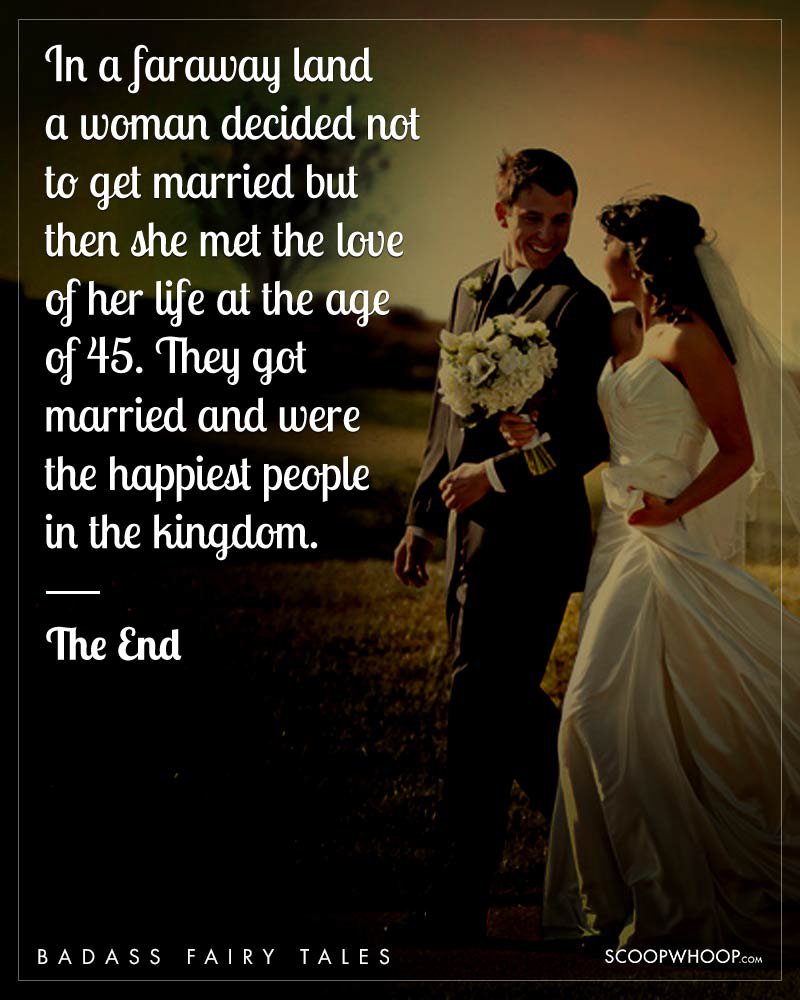 Here's to badass women from all over the world!