The 2006 hit series Left Right Left swooped in to the Indian television audiences' rescue with something truly hatke back in 2006.

Well, ten years have gone by since the first time Left Right Left became a part of our daily lives and we decided to find out what our lovable cadets have been up to all these years.

Cadet Sameera Shroff from the show, Sanaya Irani has been a prominent face in the Indian television landscape. In January this year, she married her long-time boyfriend and was most recently seen in 'Iss Pyaar Ko Kya Naam Doon?... Ek Jashan'. The girl that played Cadet Vidya Saxena charmed her way into our hearts in 'Left Right Left', but last seen in 'Mrs. Kaushik Ki Paanch Bahuein', Deeya has been out of the limelight since May 2012 - except a cameo in TV show 'Chhanchhan' in 2013. Our very own Yudi or Cadet Yadhuvansh Sahni started his journey with shows like Remix' and 'Left Right Left' and hasn't looked back since. He is now well known for his roles in 'Na Bole Tum Na Maine Kuch Kaha' and 'Doli Armaanon Ki'. 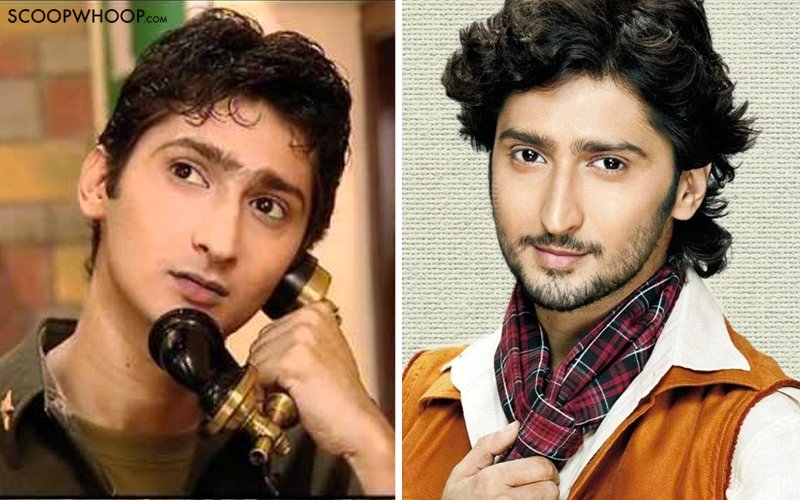 Saurav Chakrabarti, who played the naughty-but-nice Cadet Peter Subnis on the show, hasn't been seen lately except in an low-key action movie called 'GAME'. 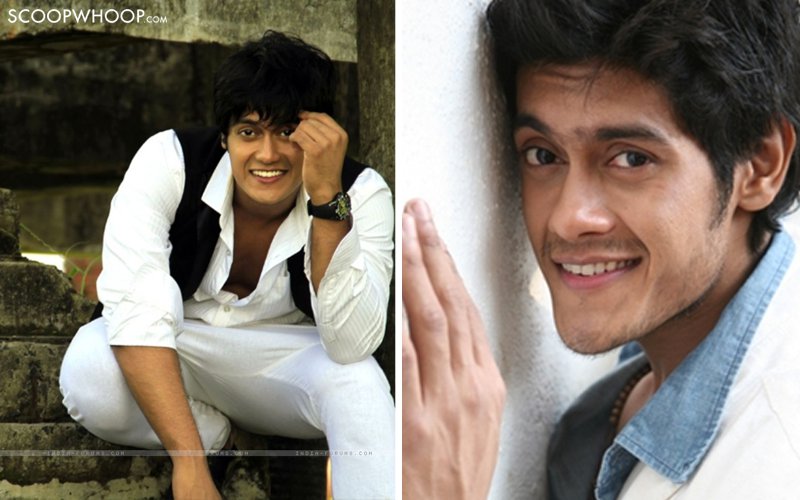 Hiten was already an accomplished actor with several established characters under his belt when he entered the 'Left Right Left' cast as Colonel Abhay Verma. And long after the show, he still remains one of the most recognisable faces of Indian television - in shows such as 'Gangaa' and 'Balika Vadhu'. The famous Cadet Nania Singh Ahluwalia is now an actress-turned-model and apart from 'Left Right Left', she was also seen in 'Mr. & Ms. TV' and 'Rang Badalti Odhni' and reality shows like 'Survivor India' in 2012. The memorable Captain Rajveer Singh Shikhawat not only shone in TV shows from 'Time Bomb 9/11' to 'Reporters', but also took the big screen by storm with him hit film Aamir a few years ago. Having also hosted a range of reality shows like 'Deal Ya No Deal', 'Sacch Ka Saamna', Rajeev really is a big name in the Indian household. Apart from her smaller stints in Bollywood, Aparna Tilak - ever-the-matchmaker Dr. Shalini Singal from Left Right Left - is known for her roles in 'Koi Apna Se'. More recently, she was seen in 'Jeet'. 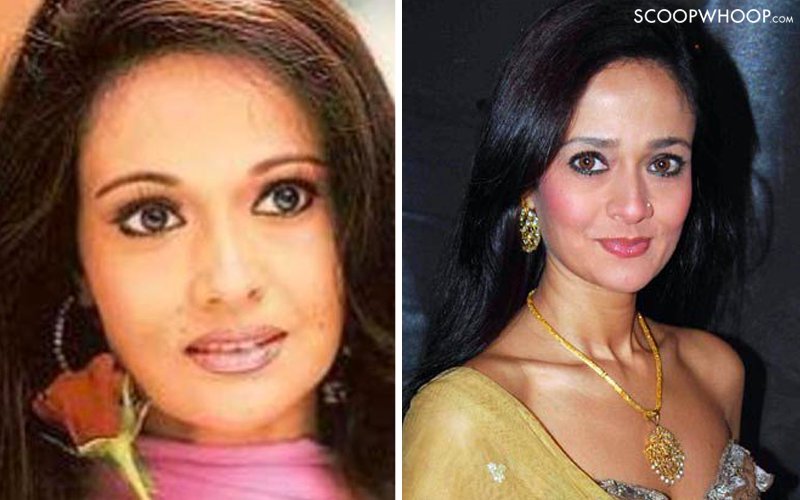 Yet another star that was born in shows like 'Remix' and 'Left Right Left', Arjun Bijlani - Cadet Aaalekh Sharma on LRL, rose to fame pretty quick and his recent work includes 'Meri Aashiqui Tum Se Hi' and 'Naagin'. This year, he got his foot in the bog Bollywood door in the film 'Direct Ishq'. Captain Abhimanyu Rai Chauhan from Left Right Left has been seen in several roles, but he became rather well known thanks to his performances in reality dance shows 'Nach Baliye 2' and 'Zara Nachke Dikha'. What many may not know is that Gaurav even had a minor role in the spectacular Hollywood film 'Blood Diamond'. The actress rose to fame in her role as the bubbly Cadet Pooja Ghai on 'Left Right Left' and though she hasn't been seen in much else since, the mobile freak, simple Punjabi girl has stayed in our hearts. Most well-known for her runner-up position on the dance show 'Jhalak Dikhhla Jaa', Salve has moved on from the small screen to the big screen for a while now - starring in films like 'Dil Toh Baccha Hai Ji', 'Kurukshetra' and 'Ram Leela'. She was most recently seen showing off her baby bump in a bikini on a splendid beach, though. 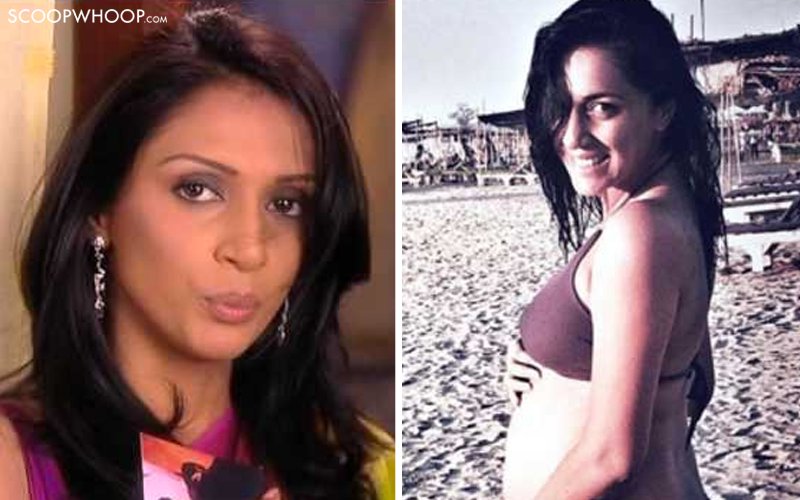 From 'Kahaani Ghar Ghar Kii' to 'Kyunki Saas Bhi Kabhi Bahu Thi', we had already seen this actor's chops before 'Left Right Left' came about. But his role as Captain Naveen Singh Ahluwalia sure was one for the years. Lately, he's been seen in shows like 'Iss Pyaar Ko Kya Naam Doon?...Ek Baar Phir' and even made his Bollywood debut in 'Hasee Toh Phasee'. 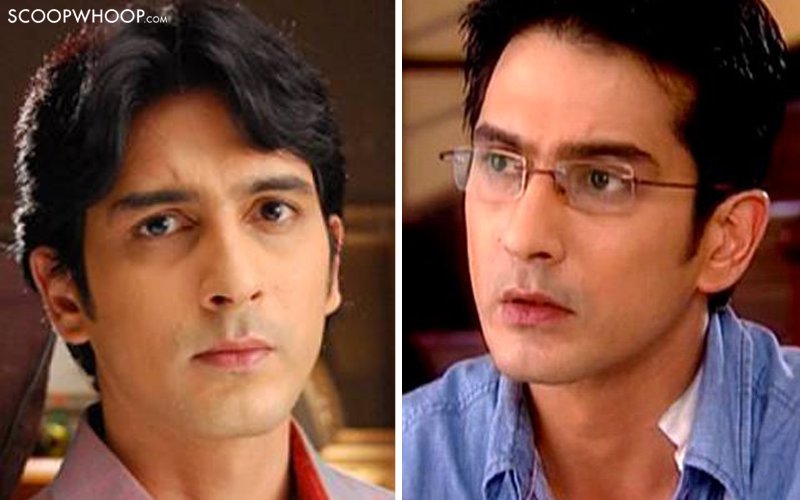 Most commonly a ramp model, Vikas made his television debut as Cadet Amardeep Huda on 'Left Right Left' and that was about it for him. The Mr. India winner has done fashion campaigns with big names like Reid and Taylor, and only made a comeback on the television screen for 'Main Naa Bhoolungi' in 2013. Cadet Ali Baig from the LRL squad, Harshad Chopra has been seen is several shows on the small screen. The most recent ones of these include 'Dil Se Di Dua - Saubhagyavati Bhava' and 'Humsafars'. And just in case that wasn't enough nostalgia for you, let me leave you with this:

Thank you, Left Right Left for starting the wave of different story-telling on the Indian television screen. We still miss you guys.