The existence (and sale, in parts of the world where it is legal) of marijuana infused edibles has become rather common. And to join a host of 'space' cakes, cookies, shakes, and marijuana wine is a brand of coffee that is apparently laced with cannabis. Although it does come with a little asterisk.

Here's what is positive about this new blend:

For a lot of us around the world, the pick-me-up cup of hot coffee finds its ideal partner in a light smoke. And many combine their ritualistic joint with a cup of coffee to enhance their high just that much more.

According to Alternet, companies have introduced the revolutionary new combination product to the markets and claim to give its users a little 'buzz' with their everyday cup of joe. But the effects of marijuana and coffee together also depend on how much caffeine you have already consumed. 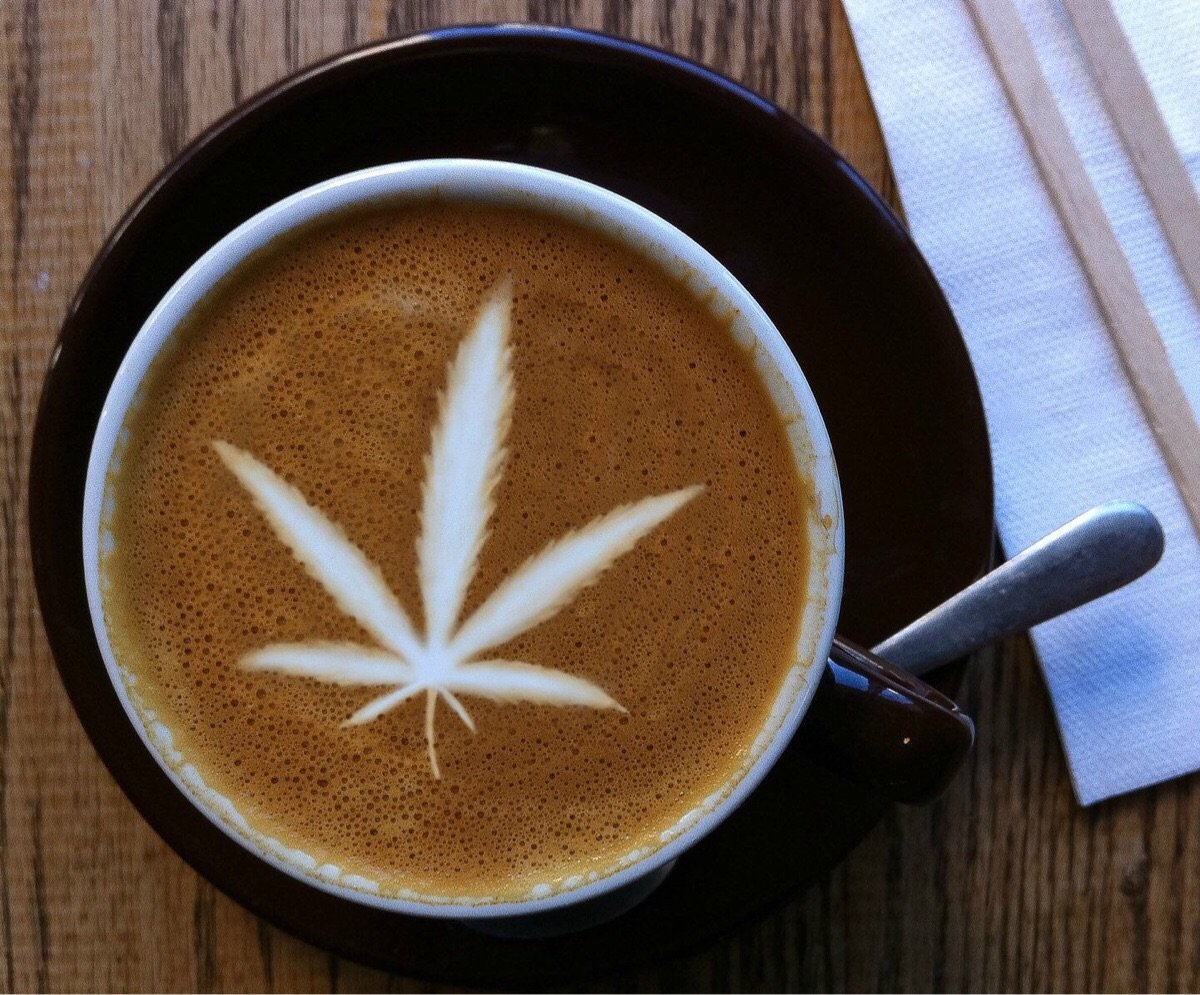 Which also means there are concerns in the medical community

Live Science reports that the psycho-chemical effects of the tricky combination that is caffeine and THC (the compound in marijuana responsible for its psychoactive effects) is one that hasn't been thoroughly researched, that these two drugs together can pose a potential problem.

According to Dr. Scott Krakower, the assistant unit chief of psychiatry at Zucker Hillside Hospital in New Hyde Park, New York, a stimulant and a depressant taken together may cause the user to feel wired and tired all at once and one would be mistaken to think it means a high that will sober itself up.

In other words, they would have different effects when used together than when used individually. When ingested, marijuana's effects are slower than when smoked, and so users consume more while they wait for the 'buzz' to kick in. 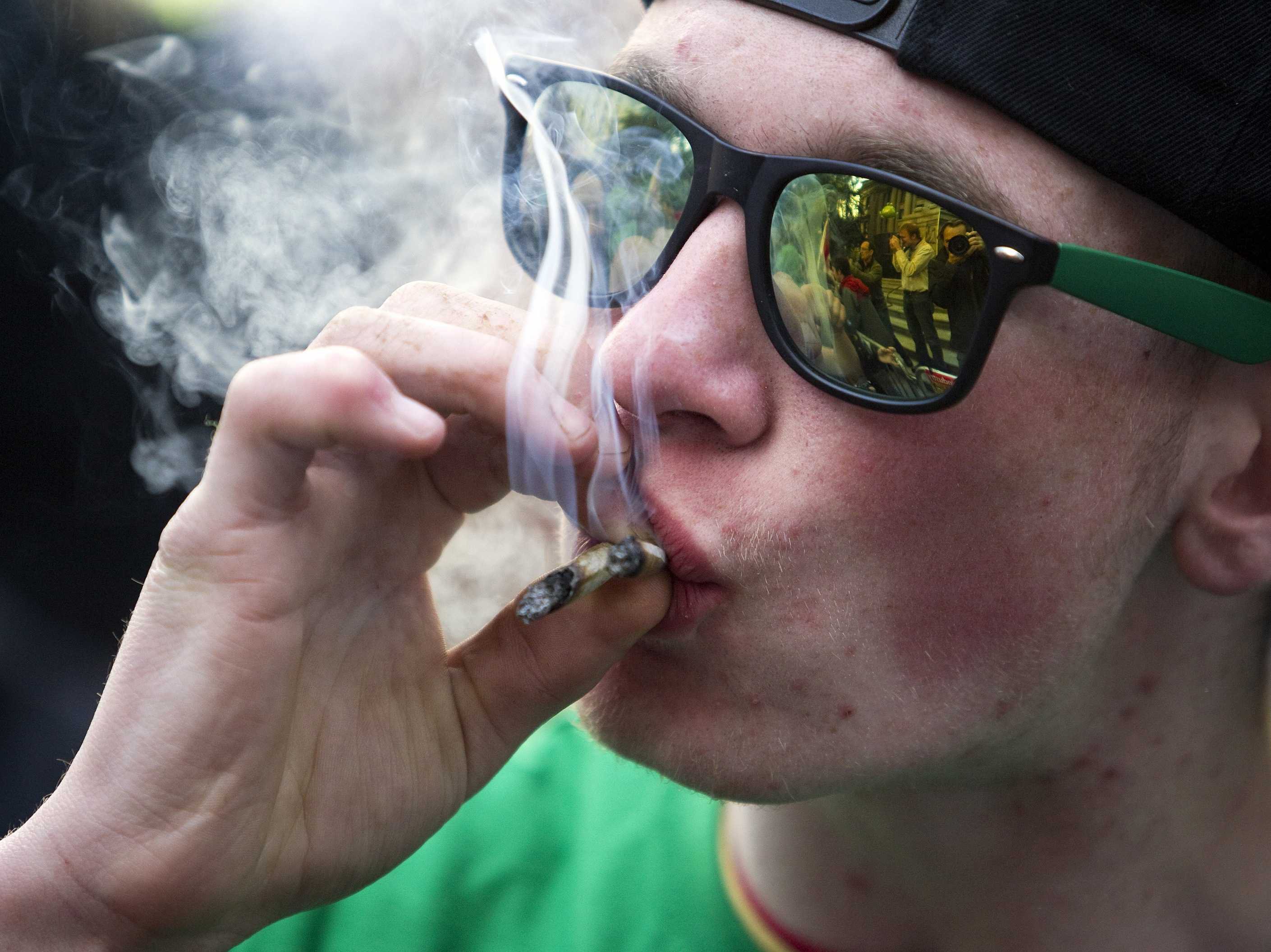 And these increased levels of THC exposure ingested through an otherwise energising beverage such as coffee could have potentially harmful cognitive effects in the long term, according to researchers. 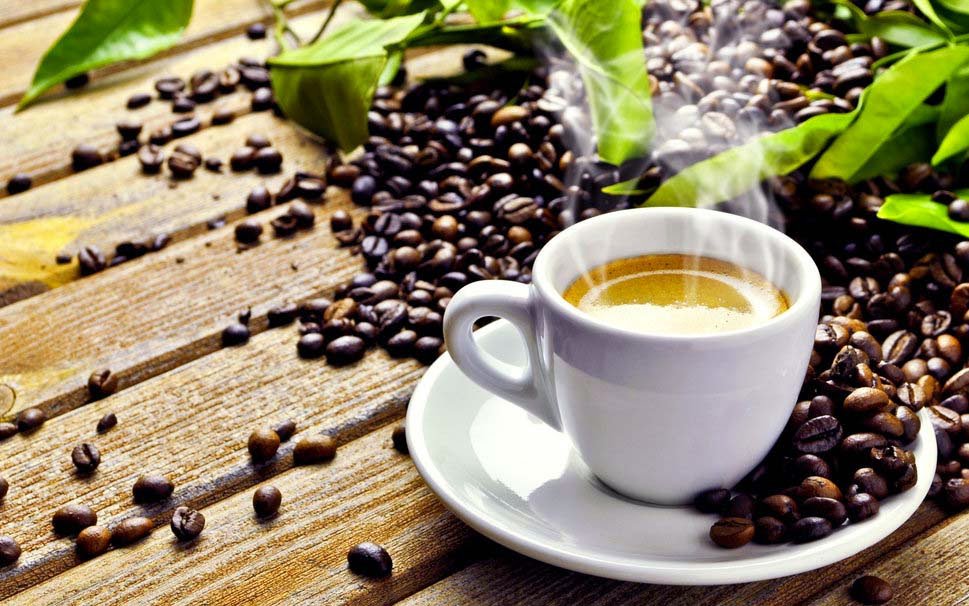 An intriguing idea, as it may be, one should certainly proceed with caution before test-driving a cup of 'space coffee' - it may be the best or worst high you've had in a while. But then again, risk toh Spiderman ko bhi lena padta hai. Hum toh sirf stoners hain.