Bollywood has no dearth of hotties, ladies, be it John Abraham, Milind Soman or Akshay Kumar. But just in case you were looking for a new face to swoon to, we present to you, Pakistani actor and writer - Shamoon Abbasi. We're officially calling him the Akshay Kumar from across the border. Every bit as macho And every bit as smouldering Abbasi seems to be the king of selfies And obviously he's a ladies' man 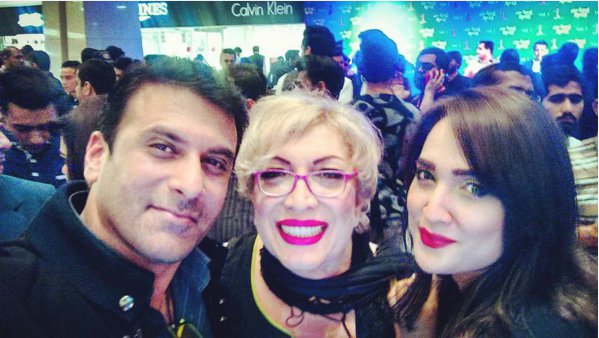 It doesn't take much for him to make them spin 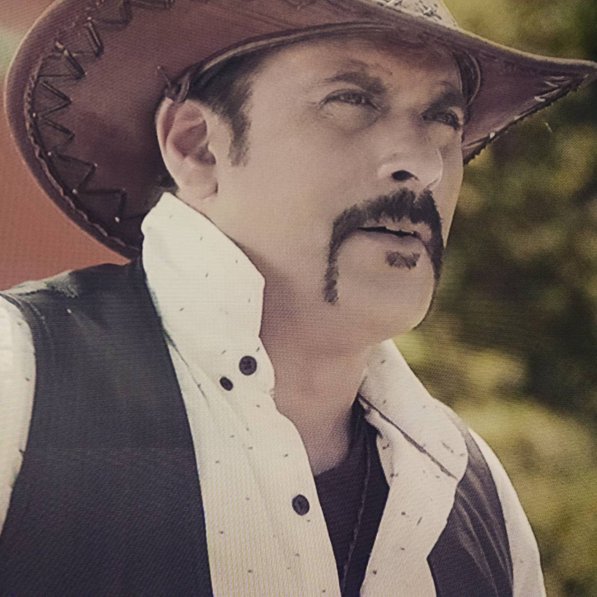 Just look at that P.I. Magnum And guess what, he has a very Akshay Kumar-esque thirst for the toofani as well

And I really can't decide who, between the two of them, looks hotter in camo 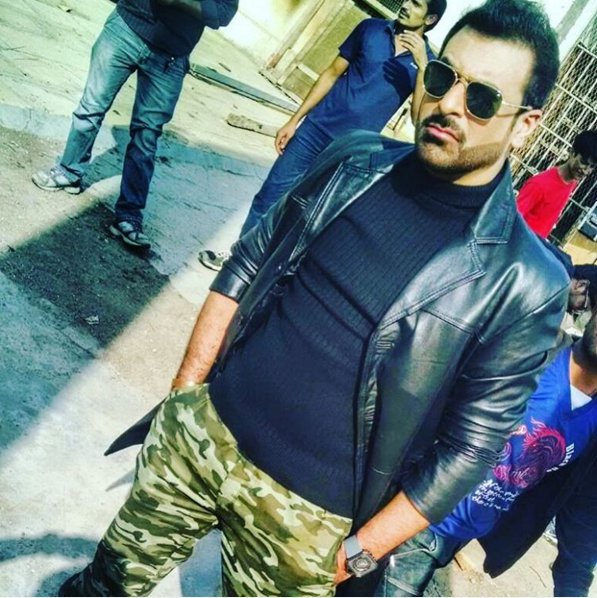 Directors, co-actors... He seems like a pretty popular guy And sexy AF, may I add I mean, I'm seriously *this* close to utaaro-ing his nazar over here 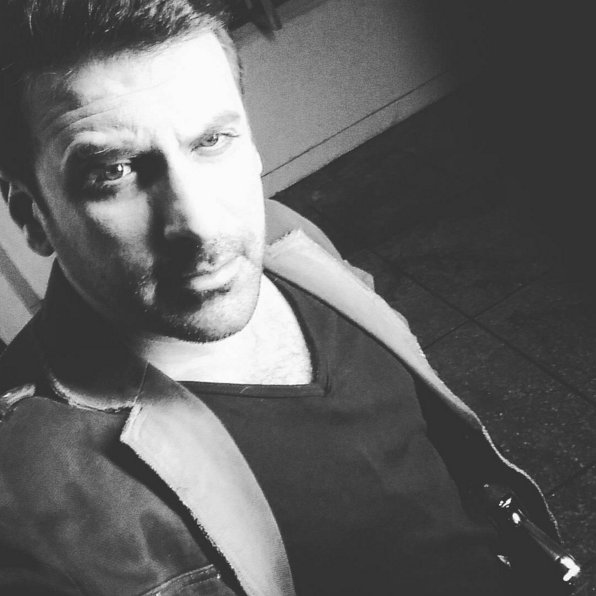 Just look at that killer smile Just as comfortable with kids 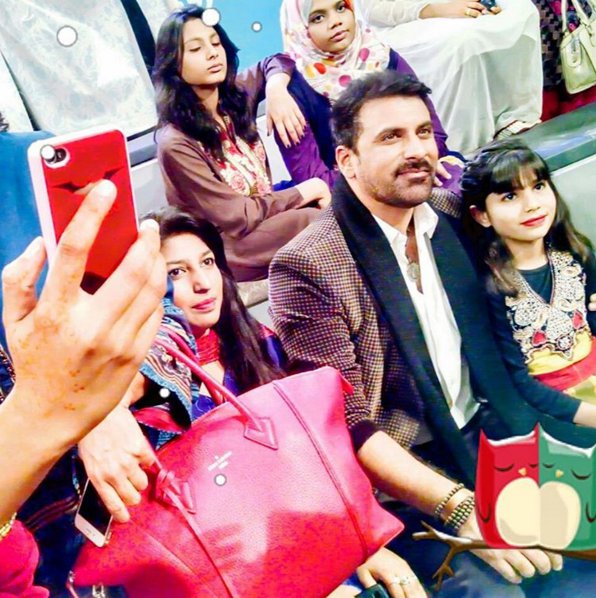 As he is with guns And shots from his films toh bas, masha-allah! What I would give to be that cup of tea Imma stop looking directly at him, for fear of making my heart stop Damn, as macho as he is, he can even pull off a pout! Is there anything he can't do? 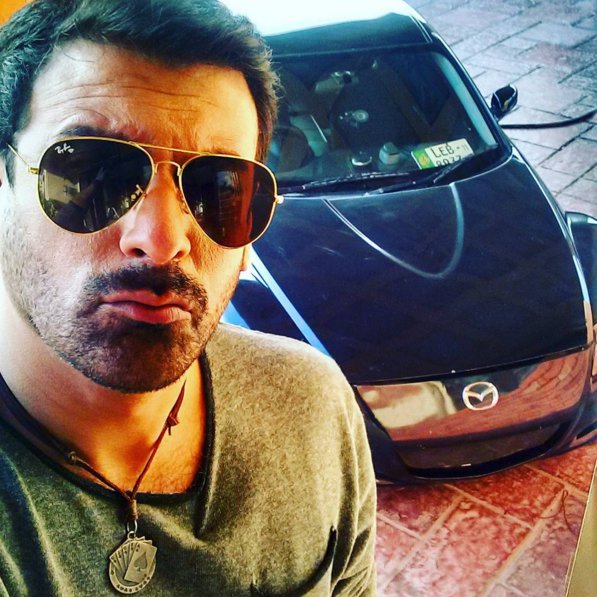 One thing he actually can't do, though, is take a bad picture. Apparently. We're sending you you a bunch of love from here in India, Shamoon. And uh, we really wouldn't mind it if you were to consider visiting. I mean, we're right next door!