What drama is complete without an absolutely stunning rags to riches story? Well, let us assure you, life is every bit as dramatic as cinema is.

Here are 12 of the most spectacular stories of people rising from the dust to become the biggest and most influential people of this country.

Originally a 'bhajjiya' seller at village fairs, and a part-time gas station employee.

Ambani went on to found the Reliance group of companies. By the time he was done, his assets were worth not millions, but billions of dollars. 2. Lakshman Das Mittal, Chairman and Owner of the Sonalika Group

Had ₹5,000 and several small loans to his name when his family went bankrupt.

Mittal created a business empire that operates in over 70 nations and made him the 73rd richest person in the world with a turnover of about 650 million dollars. 3. Gautam Adani, Founder and Chairman of the Adani Group

Moved to Mumbai at 18 with only a few hundred rupees in his pocket.

Now one of the richest Indians, he founded the Adani Group of Industries that employs over 60,000 people and has assets worth over 40 billion dollars. Worked night-shifts and as a part-time receptionist to pay for college and even to buy herself a dress for her first job interview.

Nooyi rose from her humble beginnings to become the CEO of PepsiCo. Now one of the highest paid women in America, she draws an annual salary of about 18 million dollars. Born in a family of farmers, he worked as a lab assistant and sold detergent he made at ₹3/kg.

Synonymous with washing powder itself, Nirma was the product of Patel's genius. A company he founded, gave employment to over 18,000 people and was worth over ₹7,000 crores. Used to drove a tonga in Delhi and started his business small. Literally, out of a 14ft. x 9ft. shop in Karol Bagh.

MDH, the company that crowned him the 'Masala King', His renowned company now exports to the U.S.A, Canada, U.K and Europe. Born in a middle-class family, Shanghvi worked as a medical drugs' distributor before starting his company with a mere ₹10,000.

Now the founder of Sun Pharmaceuticals and one of the richest Indians in the world, he has over 30,000 people working under him. After he left Patna at 19, he began working as a scrap dealer to sustain himself in Mumbai.

His business has a net worth of 3 billion dollars and not only has the man created a wave around the world with his business, but he also donates a majority of his earnings to charitable causes.

Once a worker at a friend's automobile garage, he started out with a loan of ₹500 and when he couldn't afford to buy equipment.

Now the owner of Nitin Fire Protection, he creates an annual revenue of about ₹1,000 crores. 10. Patricia Narayan, Owner of the Snadheepa chain of restaurants

A victim of domestic violence, she left her husband and took her two children with her at 20, and made a living by selling homemade pickles, jams etc.

Now the owner of a spectacularly successful chain of restaurants in Chennai, she earns about ₹2 lakhs a day. 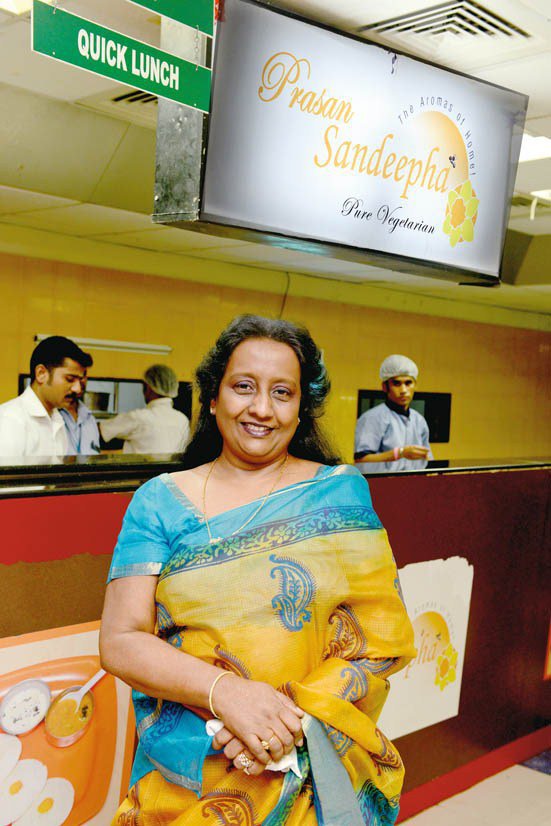 Born to a school teacher in Karnataka, Capt. Gopinath was an officer of the Indian Army and tried several different business ventures to begin with.

However, he finally found his calling the aviation industry when he founded India's first low-cost airline - Air Deccan. Starting his career at an obscure Patni Computer Systems, he had to rely on his wife's savings of ₹10,000 to start out.

He did go on to become the man who transformed the Indian IT industry with his company, Infosys that is now worth over a billion dollars. As we count the last of our salaries towards the end of every month, these are stories that give all of the entrepreneurs in us hope. Hope that maybe one of us will be the next big thing. Maybe, just maybe, ours will be the next rags-to-riches story.