This game was called MacPlaymate and it used to run on the Apple Macintosh’s simple black-and-white palette. 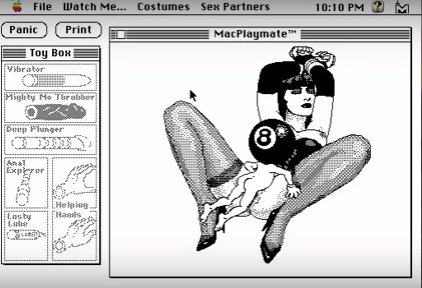 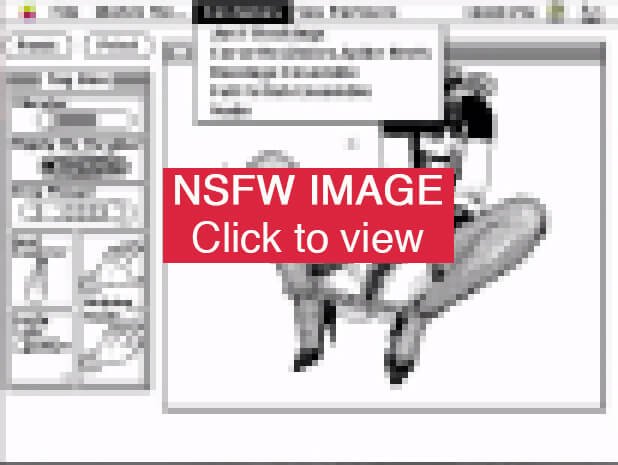 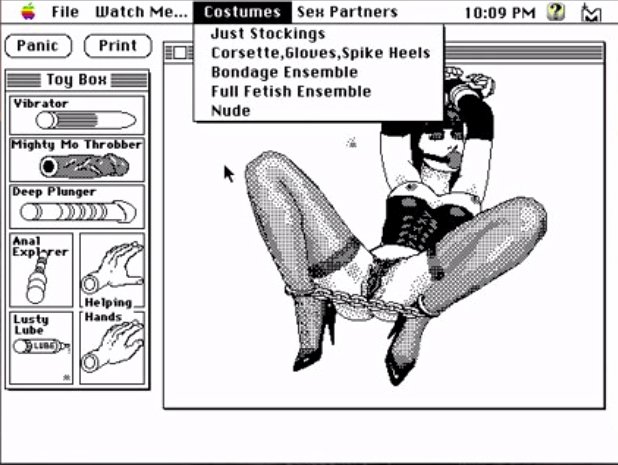 The game also had a 'Panic' button that hid gameplay behind a spreadsheet, making it almost safe even at your workplace (Not that you should do it).

Take a look at this video for getting to know Maxine better. (NSFW).