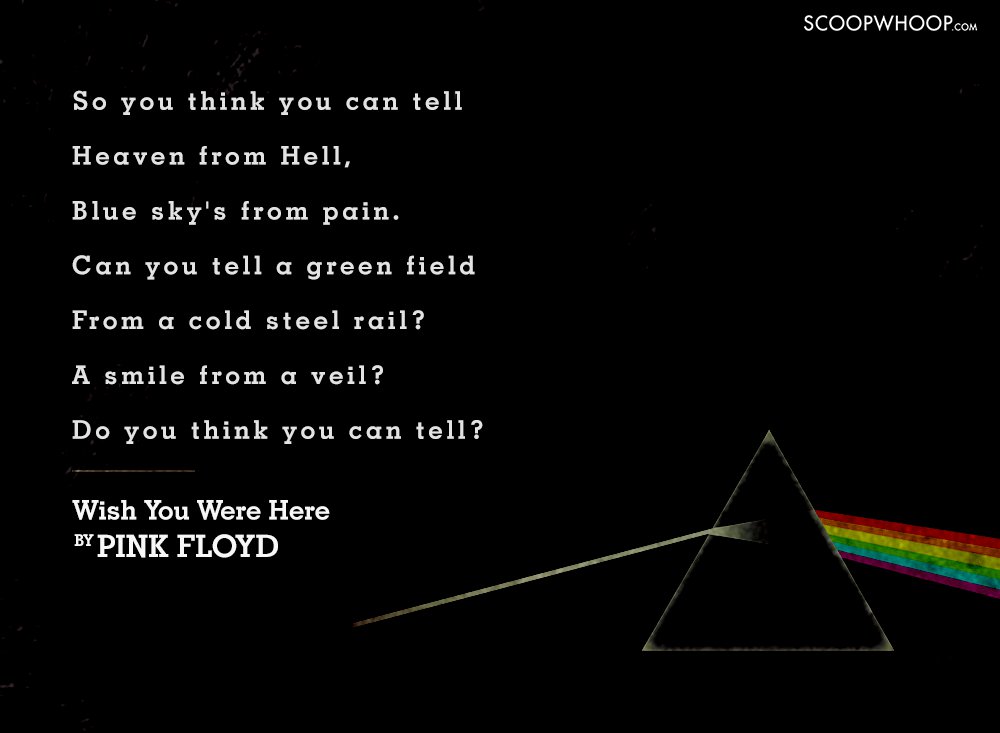 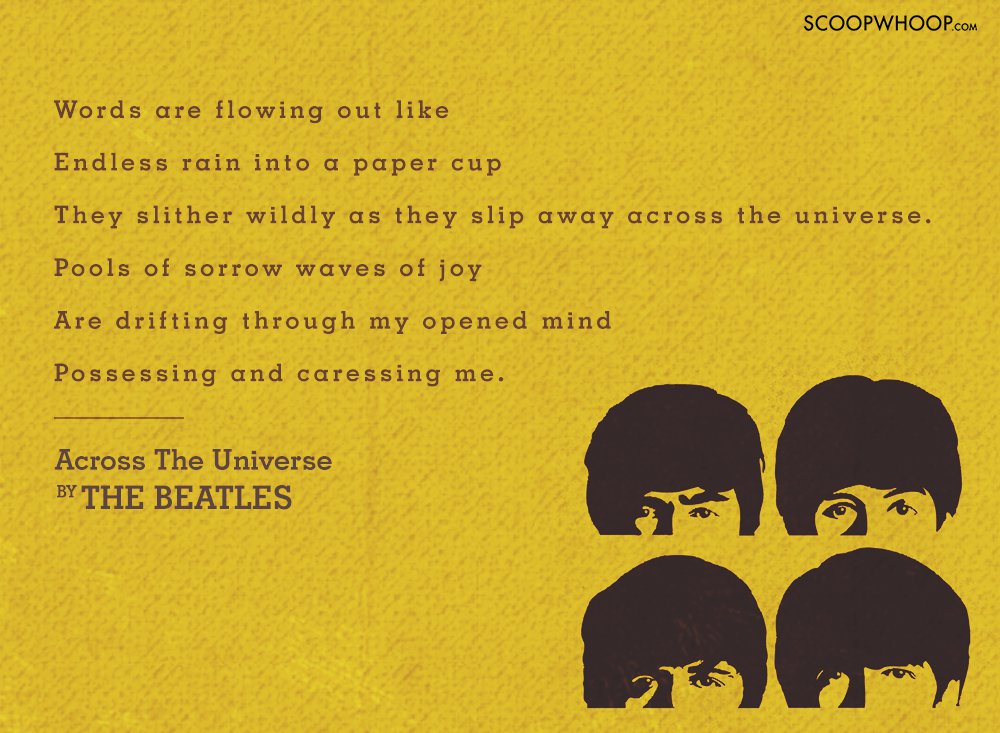 Great music, as we knew it, is dead. Its soul rests within a minority of millennials, still recovering from the loss of an iconic era. What you read above goes beyond lyrical comparison. Do I need to elaborate the difference? That stark contrast is the unfortunate reality of today’s music scene. And do I believe that this evolution is for the greater good? Hell no.

Since childhood, music has been of paramount importance in my life. It has always been, and will always be, essential for my survival. Calling it ‘entertainment’ would be trivialising its impact; I lived it, soaking in every note, every chorus till it was embedded in my memory forever. I remember how I'd travel to the other side of town to buy new music as a young teenager and return with loads of cassettes. Those were defining moments for me.

Lyrics inspired me to write, and rhythms harmonised my thoughts. I grew up listening to profound creations by songwriters who went down in history as some of the greatest contributors to the world of artistry.

Bob Dylan recently won the Nobel Prize for Literature. The unthinkable finally happened. Who could’ve imagined that songs alone could fetch such an honour?

But times they have a changed. The breed of musical geniuses is now extinct. Over the years, new gimmicks have replaced old methods of artistry. I grieve over what’s lost and what’s to come. The essence of creativity has faded away. Real talent is hard to find. Lyrics aren’t poetic or hard-hitting anymore; they’re nonsensical, shallow, and often derogatory, objectifying rants, targeted at audiences who don’t know any better.

These auto-tuned, over-produced tracks make me cringe. They’re such a far cry from the legendary songs that once held the power to trigger revolutions. There was a message or a story that spoke to millions, shaping their ideologies. Back in the day, artists didn’t have advanced technology to bank upon or use as distraction. They had to exercise real talent to connect with people.

Often, I find myself starved. I’m not fussy about genres; I’ll listen to anything as long as it feels genuine, not a copied blunder of the same, overused EDM formula that works so well these days. The DJs sure do have it easy. All one needs for a spot in the limelight is a console and exaggerated hand gestures. Push a button of pre-recorded shit and the party begins.

I wouldn’t say that I haven’t followed up. I’ve been to all the major concerts, and returned disappointed every time. Skrillex, Avicii, Tiesto, Hardwell, Afrojack and Calvin Harris, all sound identical to me. They just use that one damn formula.

Their sets all begin and end the same way. There’s a tempo buildup, a few forgettable lyrics somewhere in between, a big beat drop, and BOOM. Thousands cheer and dance till the show is over. How fucking unimaginative and boring.

I mean, come on. We don’t even listen to the lyrics. We just crave the beats. I worry sometimes. We’re becoming a gullible generation of listeners who’d take any random, mindless crap shoved down our ears. Don’t let them fool you, guys!

This stuff is dumbing us down slowly. How do you feel when you sing along to “Got a sweet Asian chick/She go low, mane” by The Weeknd?

What are these people tripping on when they write, anyway? Grammar has clearly gone for a toss. So has common sense.

Brilliant genres are going downhill as well. Take rap, for example. It used to be about society and culture, equality and freedom. But now, the successors of hip hop come across as sexed-up, bling-crazy fools who’ll spit out anything to look cool.

“Shake that ass, bitch/Nigga got them monies,” isn’t hot. Give me something real, dawg. Only then you’ve got my attention. I hope you're not watching, Tupac.

We’re hooked to these ‘hits’ churned out by wannabes. Sadly, they’re topping charts worldwide and winning the big awards. The Grammys, previously given away to legends such as Sting, Paul McCartney and Eric Clapton, are now nominating kids like Justin Bieber. Say what? The boy hasn’t even lived long enough to achieve such greatness, for God’s sake! All he does is croon about puppy love in annoying falsettos.

This pretty much speaks for the musical sensibilities of the modern age. Slangs and catchy phrases continue to do the trick. So why would these guys bother trying anything else? Mediocre performers with little skill are spearheading full-fledged concerts in fancy costumes, complete with armies of backup dancers and tons of confetti. It’s so easy to tell that they’re lip-syncing 95% of the times. I sigh. As long as this trend stays, the fate of music looks bleak.

But on the brighter side, not all hope is lost. We’ve still got artists like Beyoncé and Beck, Massive Attack and Bonobo, Kendrick Lamar and Fiona Apple, Radiohead and FKA Twigs to save the day. They dare to experiment. They believe in being honest. And they might just save the future of music.

Ironically, I’m humming the Bohemian Rhapsody by Queen as I wrap up. It’s almost funny. On this note, I bid thee farewell and hope that better sense will prevail someday. Maybe music will find the glory it enjoyed once upon a time, yet again. I’ll wait for that day till the end.

The opinions expressed in this article are the author's own and do not reflect those of ScoopWhoop.