However, come to think of it, Salman Khan rocks as the Goodwill Ambassador. Don't believe us? Well, check out these posters by Mustafa Rangwala and you will. 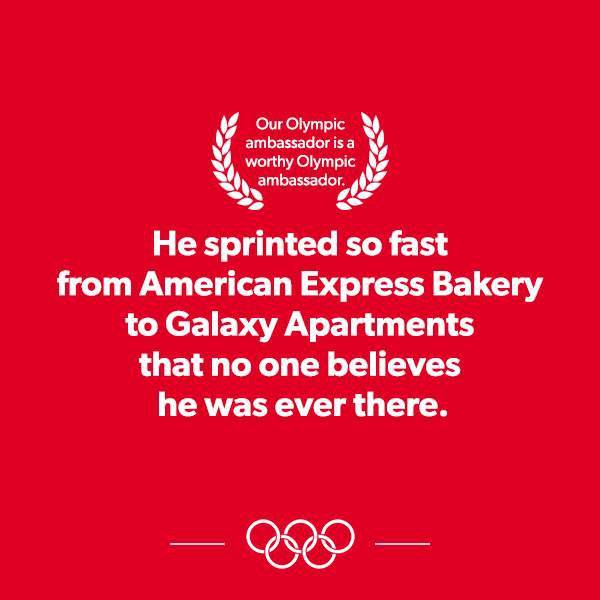