Are you someone who has, at least once in your life, dreamt about building a rocket at ISRO? Did you tell your peers "main IIT/IISC jaaungi, likh ke lelo", in your high school? Did you get your adrenaline rushing when you watched Sony Liv's Rocket Boys?

If your answers were "positive" to these questions, then take this Indian scientists quiz and test how much you know about the people you wanted to become!

1. Who was the father of the Indian nuclear programme? 2. Who was the first Indian scientist to receive a Nobel prize? 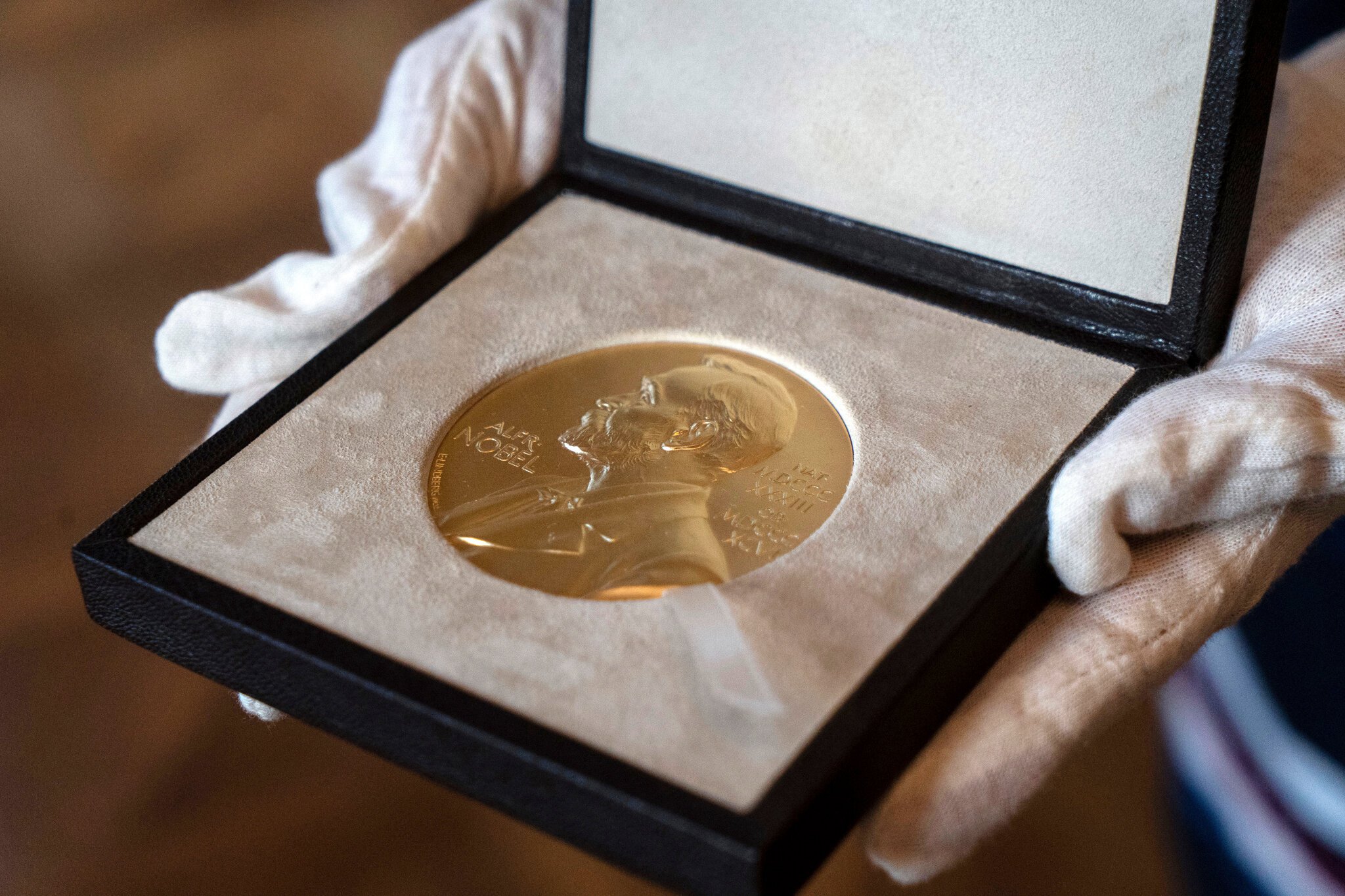 via My Science Works

3.  Who is known as the father of plastic surgery? 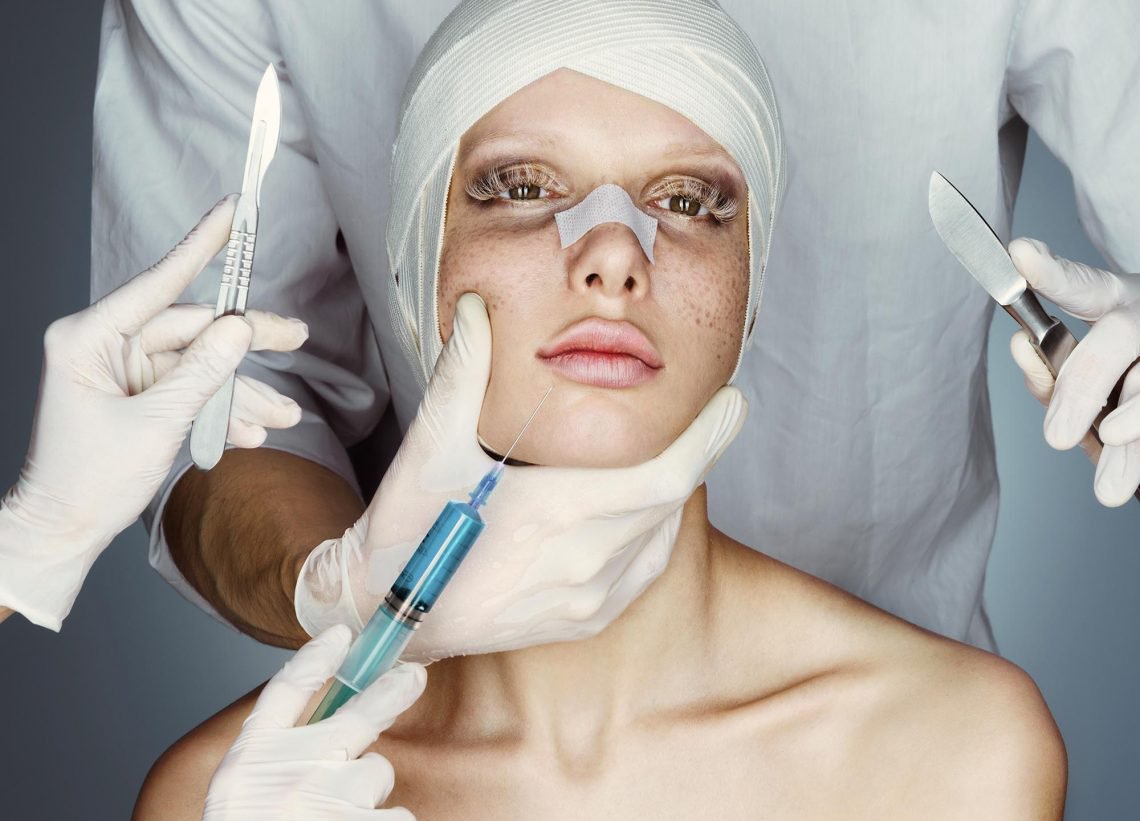 4. Who, among the following, is a well-known botanist remembered for the invention of the crescograph? 5. Which of these scientists was first to show nucleotides in protein synthesis?

6. Which of these played a major role in the launch of India’s first satellite ‘Aryabhatta’? via The Better India

7. Which of these Indian scientists is popularly known as the father of India's chemical industry?

8. Who, among the following Indian scientists, discovered high-yielding varieties of wheat and rice in India? 10. Which Indian scientist was the first recipient of the Stree Shakti Science Samman Award? Time for the results!