Harrdy Sandhu is one of the most popular Punjabi singers, whose songs are always quick to take over Instagram Reels, and people's hearts.

But, apart from the groovy beats of his songs, what else do you know about Sandhu? Well, you can take this quiz and see where your knowledge of the star lands:

1. What is Harrdy Sandhu's original name? 2. Harrdy Sandhu was a cricketer. 3. What was the title of Sandhu's first song? 3. Which of the following is not a song by Harrdy Sandhu? 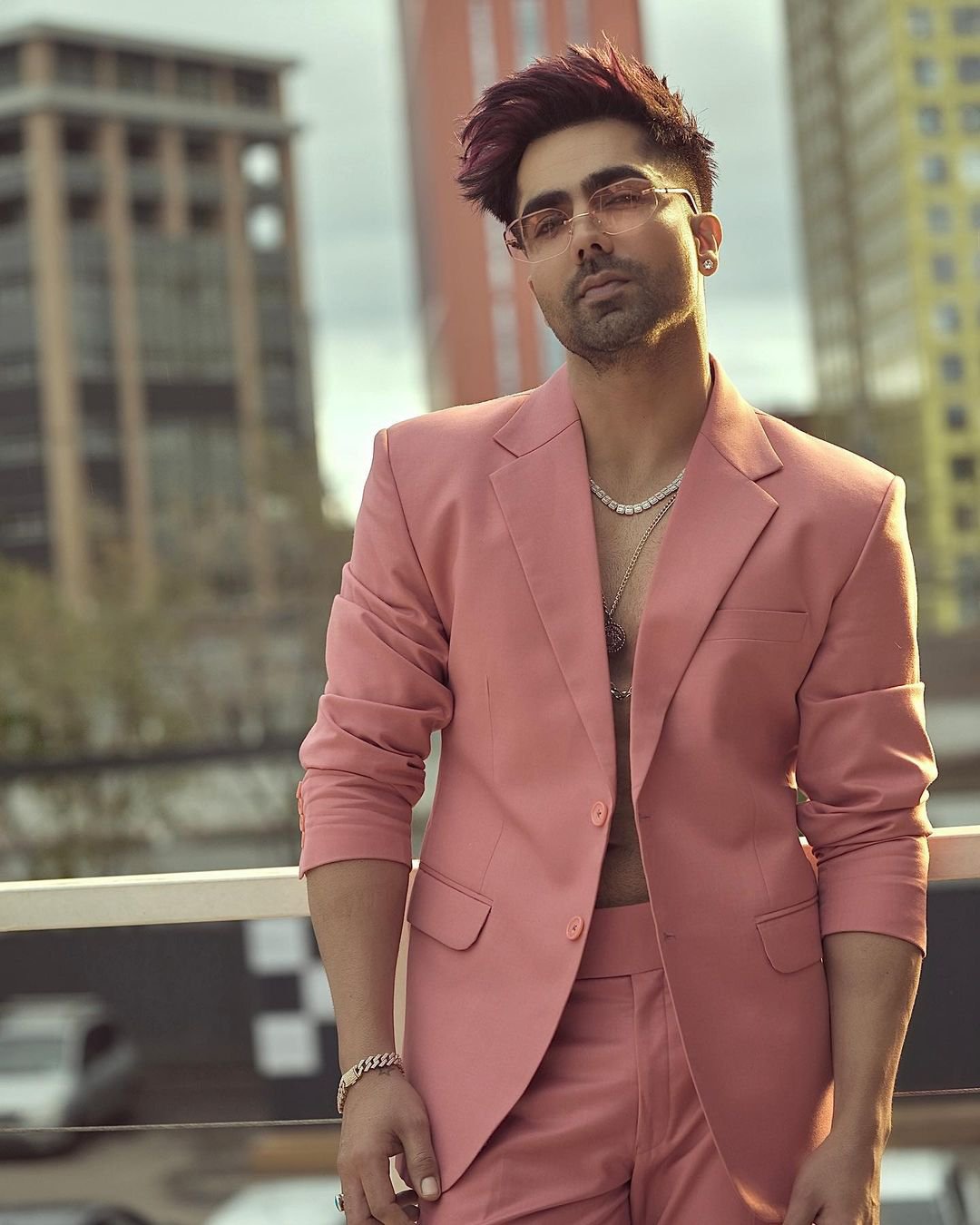 4. Who is Harrdy Sandhu playing in his Bollywood debut, 83? 6. Which of the following actor has never been featured in Sandhu's music videos? 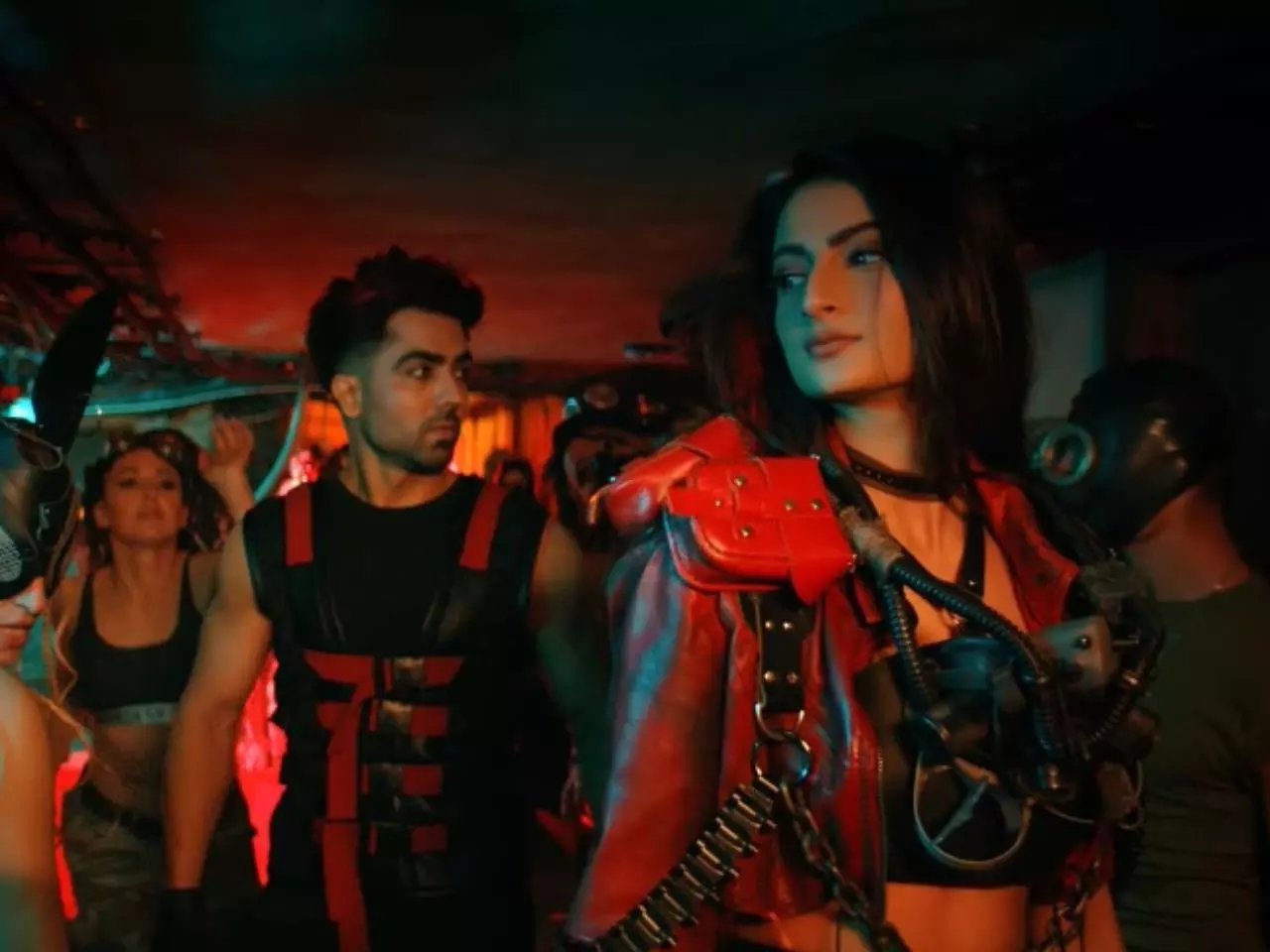 7. Which of the following Bollywood films featured a song by Sandhu? 8. After the success of his song Titliaan, Sandhu released a sequel to it that also went on to become a massive hit. What was the title of the sequel? 9. And lastly, what was the name of Sandhu's debut film?