Lakshya has remained one of Bollywood's most relevant, and well-made, war films. From the well-written plot and characters to songs that make us vibe, the film always leaves us wanting more of it. And, we can never really say no to re-watching it.

If you too are a Lakshya fan, then take this quiz and prove it:

1. What is Romila Dutta's profession in the film? 2. Who commands the 3rd battalion of the Punjab Regiment?

3. Who does Romi get engaged to? 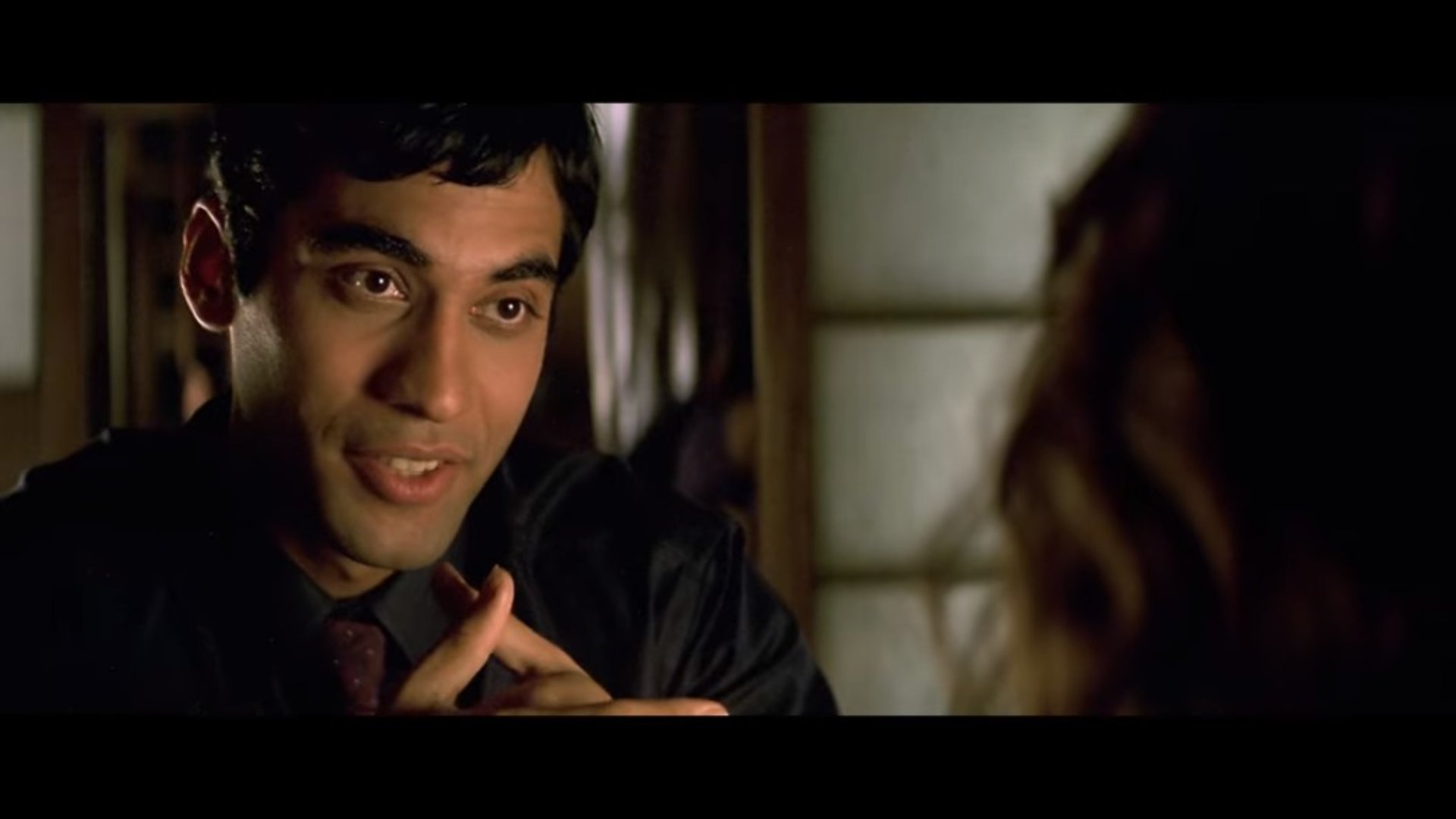 5. Who was considered to play the role of Capt. Jalal Akbar before Sushant Singh? 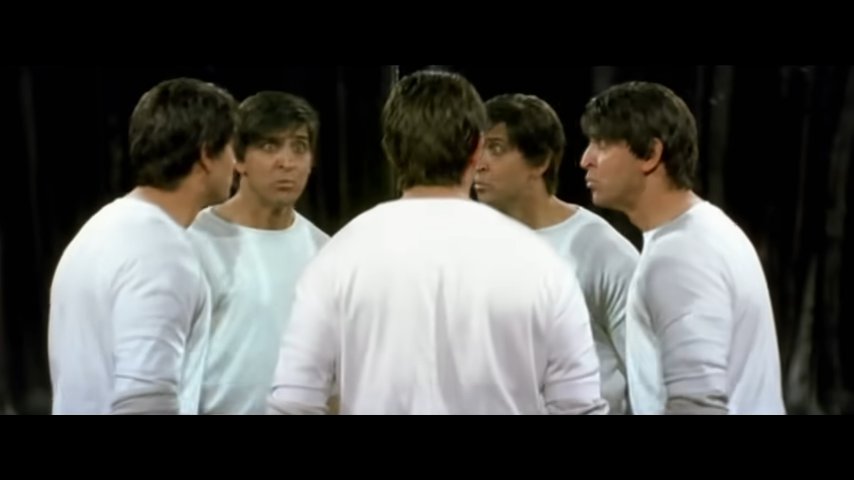 7. The film is a fictionalized version of the 1999 Kargil war. 8. Who plants the Indian flag on the peak? 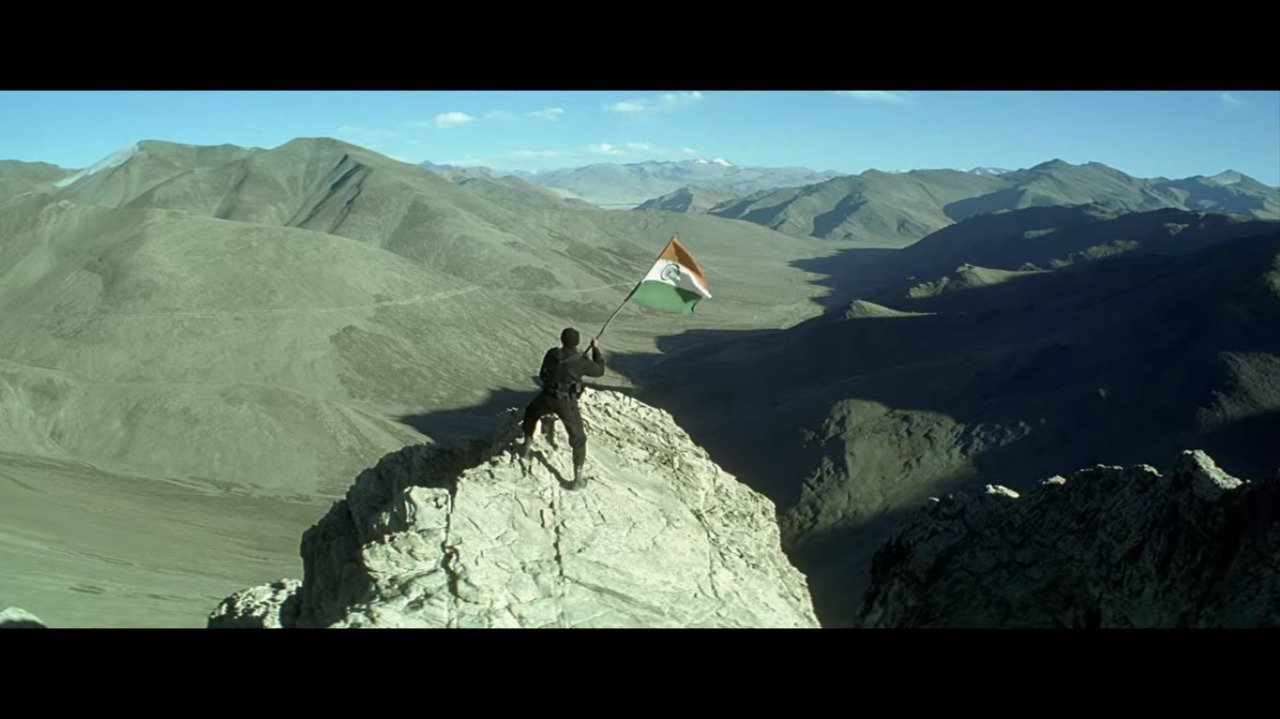 9. Who portrays Karan's mother in the film? 10. Where were the scenes for Kargil in Lakshya filmed? Are you tempted to watch the film again?