Sushmita Sen has been winning hearts since the time she won India its first Miss Universe title. A bonafide star whose screen presence is just as alluring and powerful as her life choices, Sen is an icon.

And if you consider yourself to be a die-hard fan, then this quiz should be a piece of cake for you:

1. Let's start with an easy one, in which year did Sushmita Sen win the Miss Universe title? 2. How old was Sushmita when she became a mother to Renee? 3. Who did Sushmita Sen play in her debut film, Dastak? 4. Which of the following films did not have a special dance number, starring Sushmita Sen? 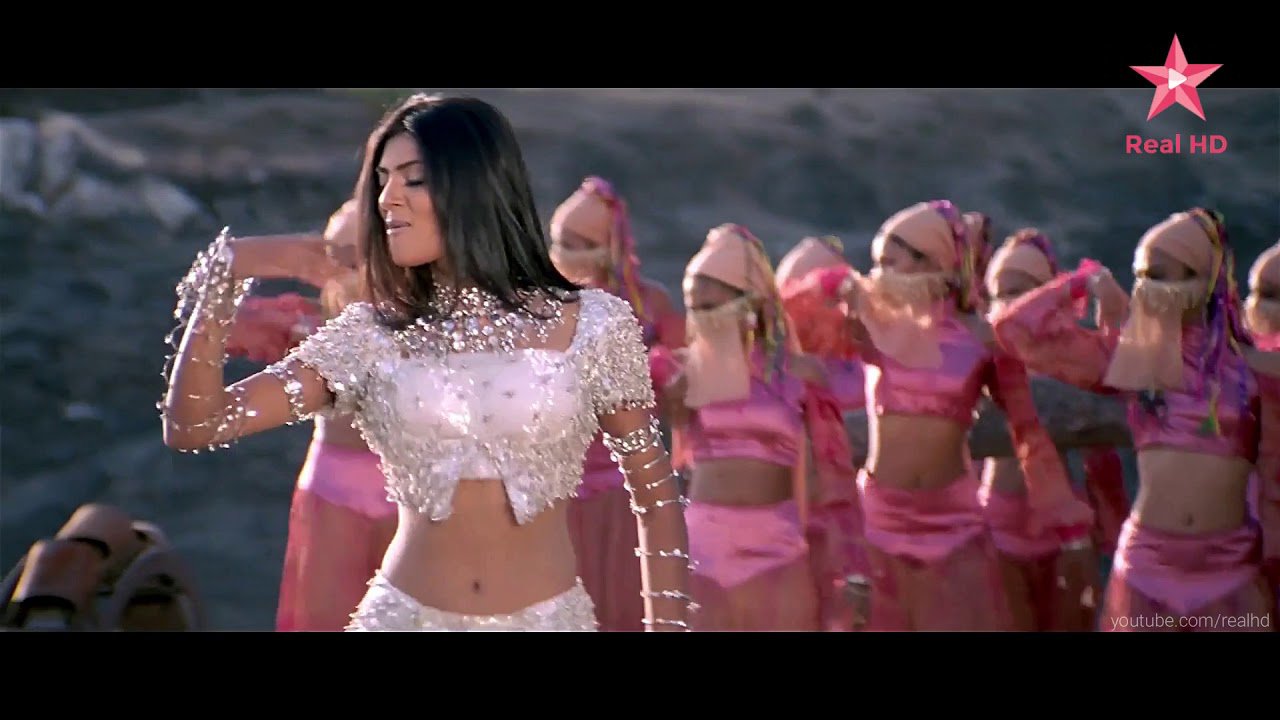 6. How did Sushmita Sen and her current partner, model Rohman Shawl, meet? 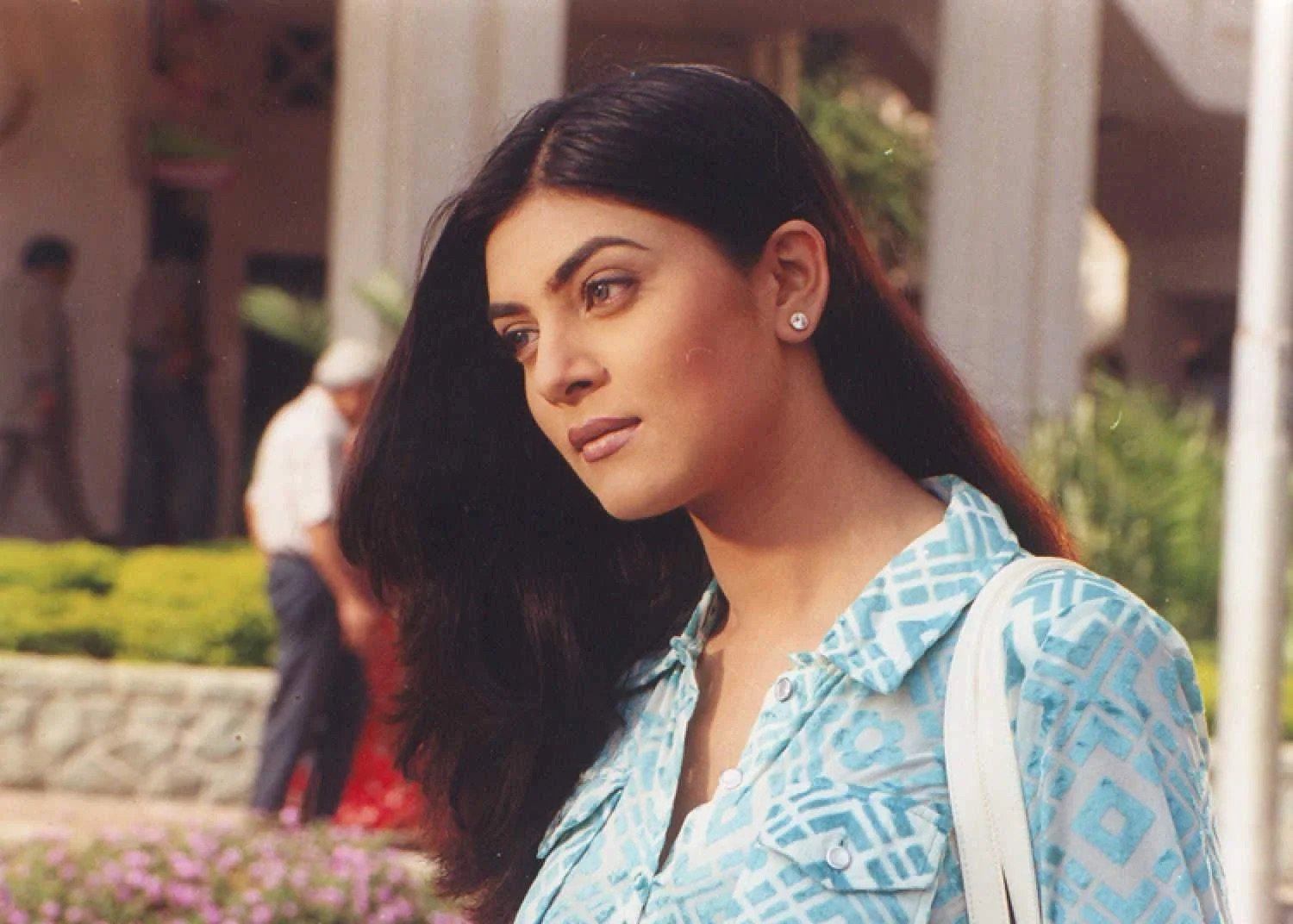 8. Who, among the following, has not been Sushmita Sen's co-star in a film? 9. Apart from Main Hoon Na, Sushmita Sen and Shah Rukh Khan came together for another film. Which was it? 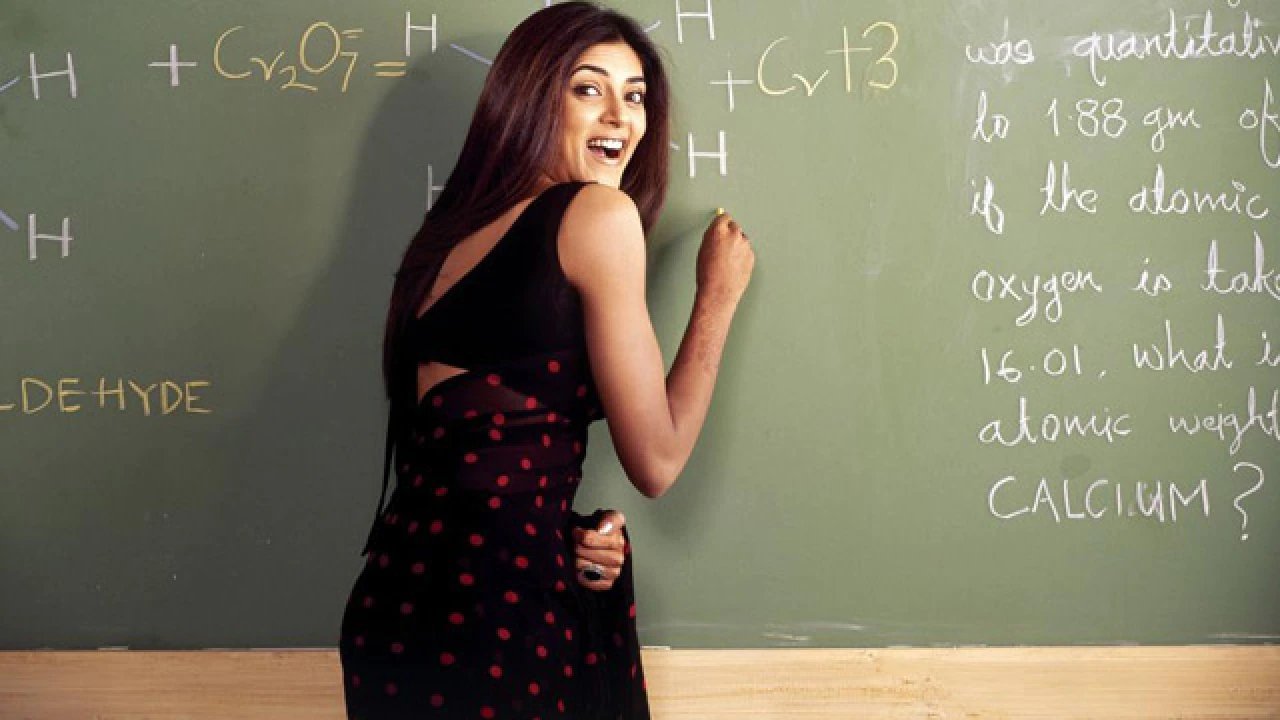 And here are your scores!