Once upon a time Aakash, Sameer, and Siddharth told us that gehri dosti is like a 3D photograph. Now it's time to go down the nostalgia train and see if you remember the rest of their story:

2. Who is Shalini engaged to?

3. What time was Sameer supposed to call Priya after their fight on the beach?

4. How do Siddharth and Tara first meet?

5. What does Sameer refer to Subodh as?

6. Which of the following dialogues is not from the film? 7. What is the name of Aakash's personal tutor? 8. Siddharth is a painter, Aakash is an industrialist. What does Sameer do? 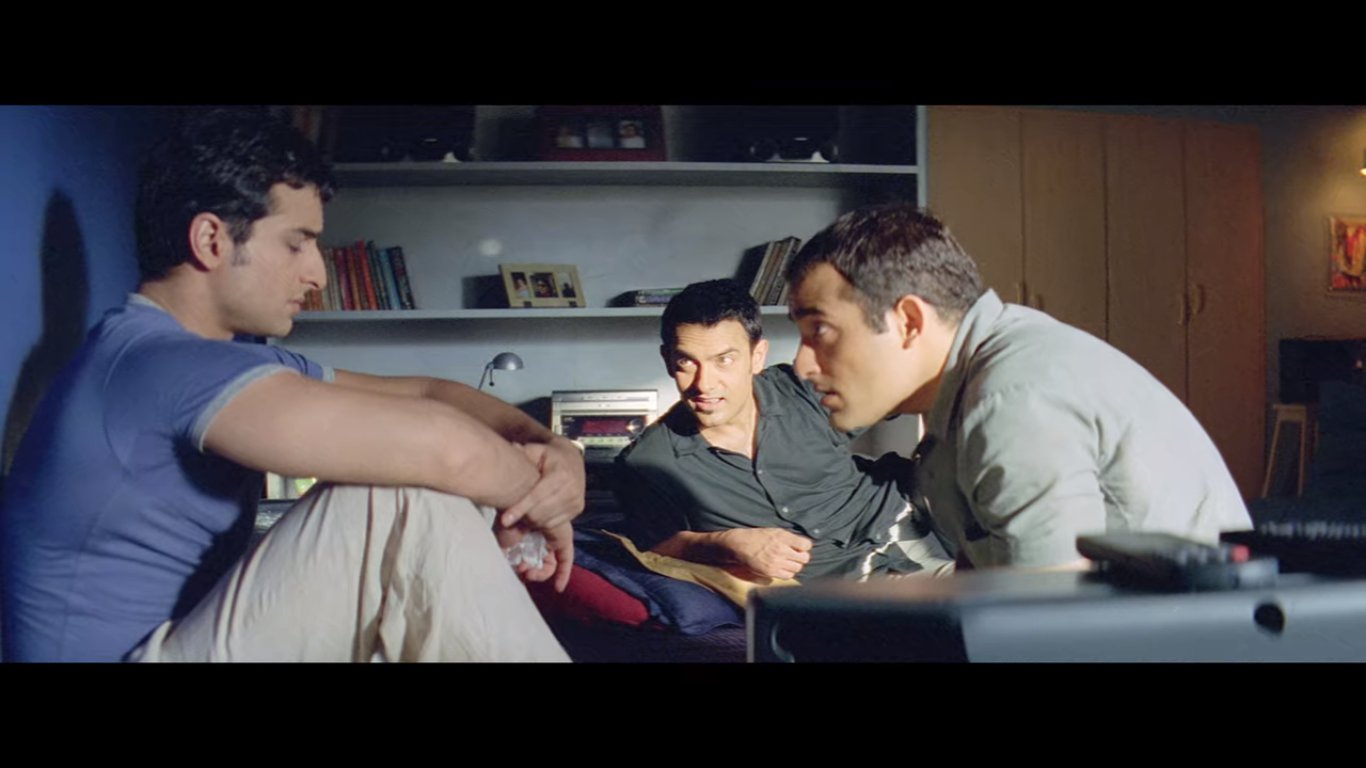 9. Where is Siddharth's uncle's farmhouse? The one where he goes after the 'big fight'.

10. Who does Sameer hook up with, after his break-up with Priya?

11. Where does Akash relocate to for work?

12. Who first notices Shalini at the club? 13. How does Sameer return from Goa, after getting robbed?

15. Who becomes Siddharth's partner in the end?