With Avengers: Endgame, most of us actually said goodbye to 10 years of absolute madness that was the Infinity Saga. But somehow, a year later, it still feels like we can't move on.

So we decided to have a little quiz, exclusively about the Marvel Cinematic Universe (Infinity Saga). Take part and find out how much you actually remember about this stuff that you really cared about for 10 years.

1. What legislation required The Avengers to be governed by law?

2. Whose serum was Dr Banner trying to replicate when he turned into the Hulk? 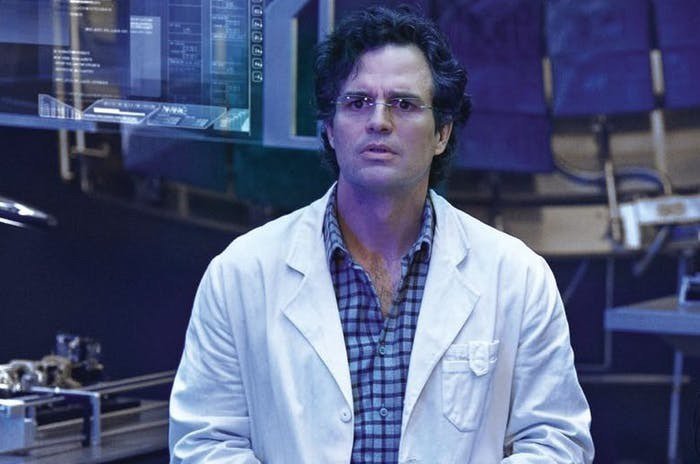 3. What is the Iron-Man suit actually made up of? 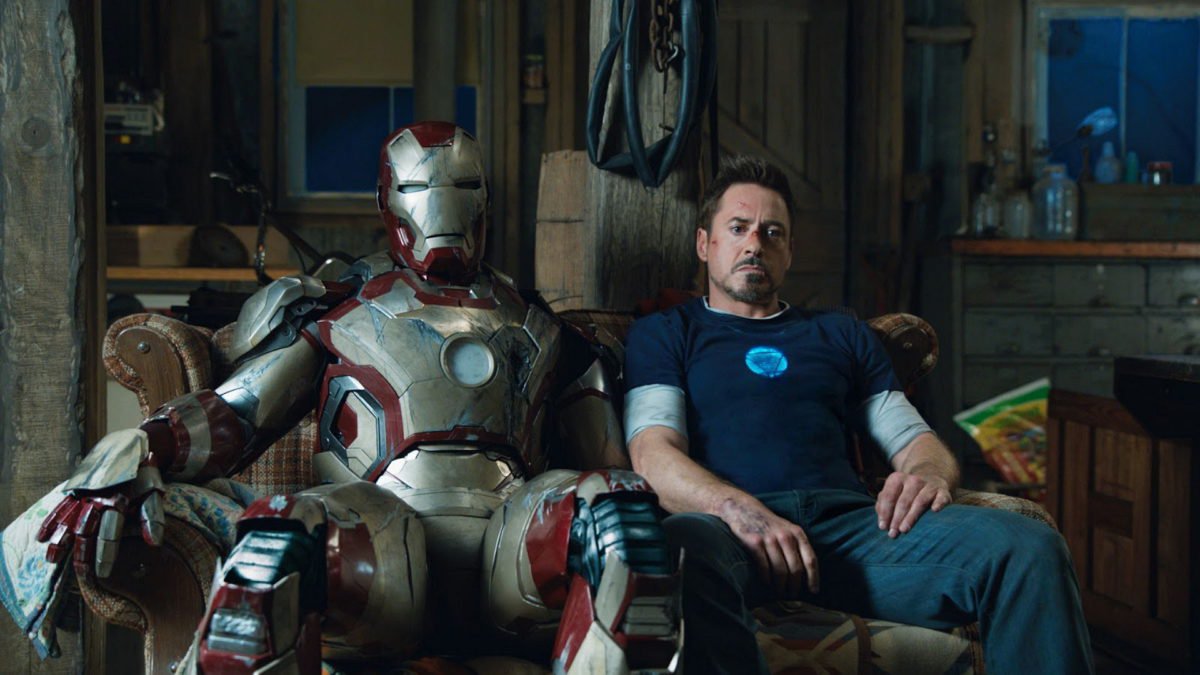 4. What is the name of unit Captain America fights in during World War II? 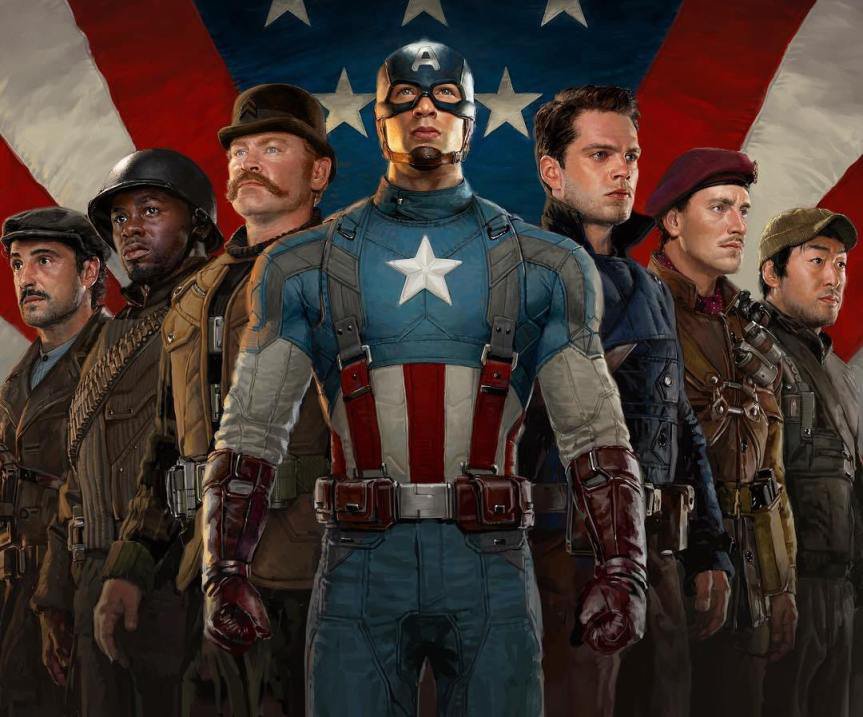 5. The Thanos that attacked Earth in Endgame, which year did he come from? 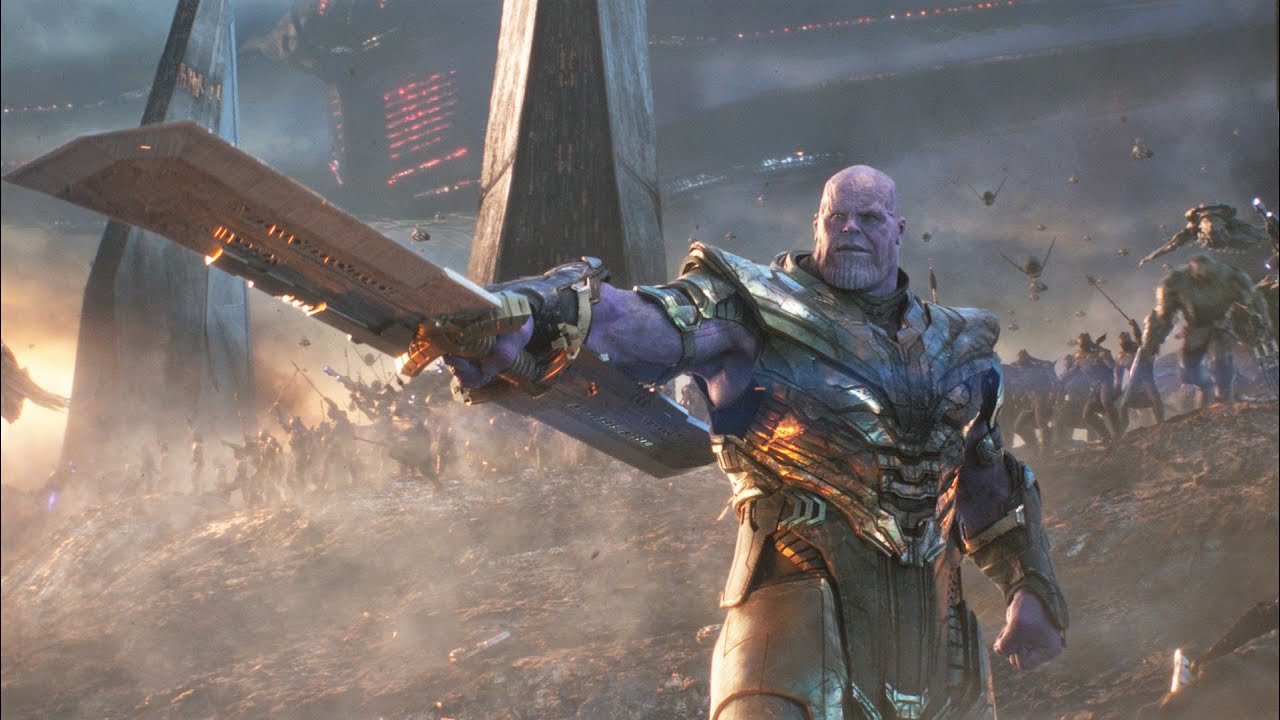 6. How long did Scott Lang actually spend in the Quantum Realm? 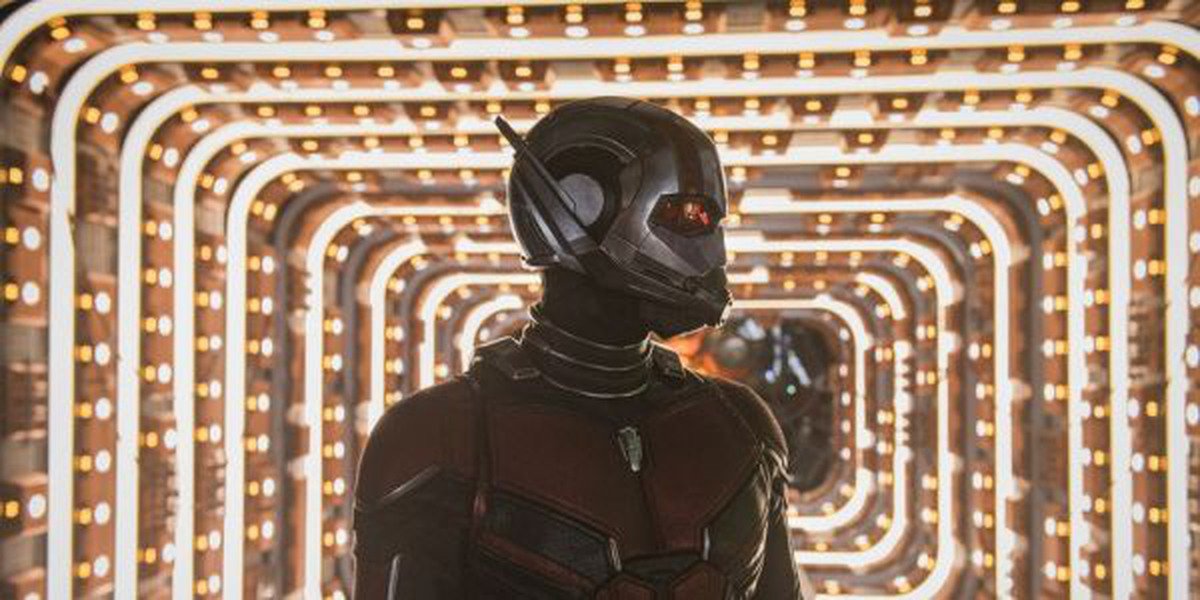 7. Who is the first Guardian of the Galaxy to be seen in Avengers: Endgame? 8. Who is Morgan Stark named after?

9. What was the name of the Flerken that took Nick Fury's eye? 10. Which item was not on Captain America's to-do list in Winter Soldier? 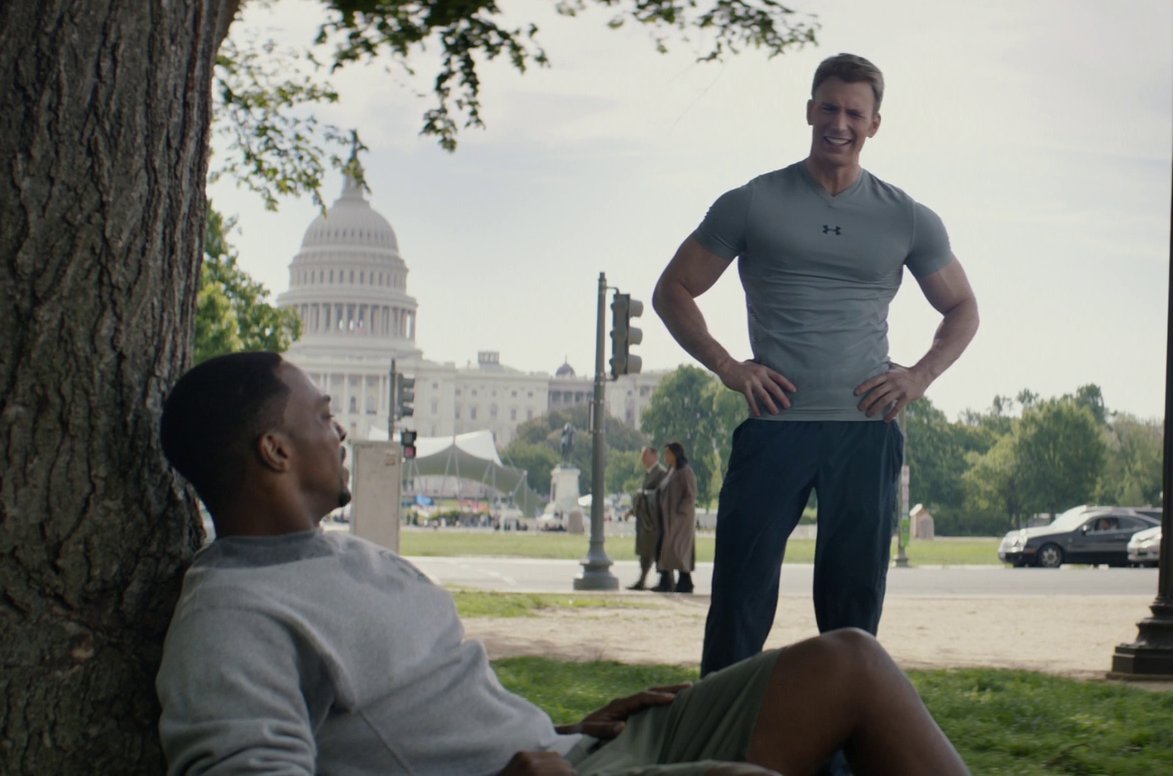 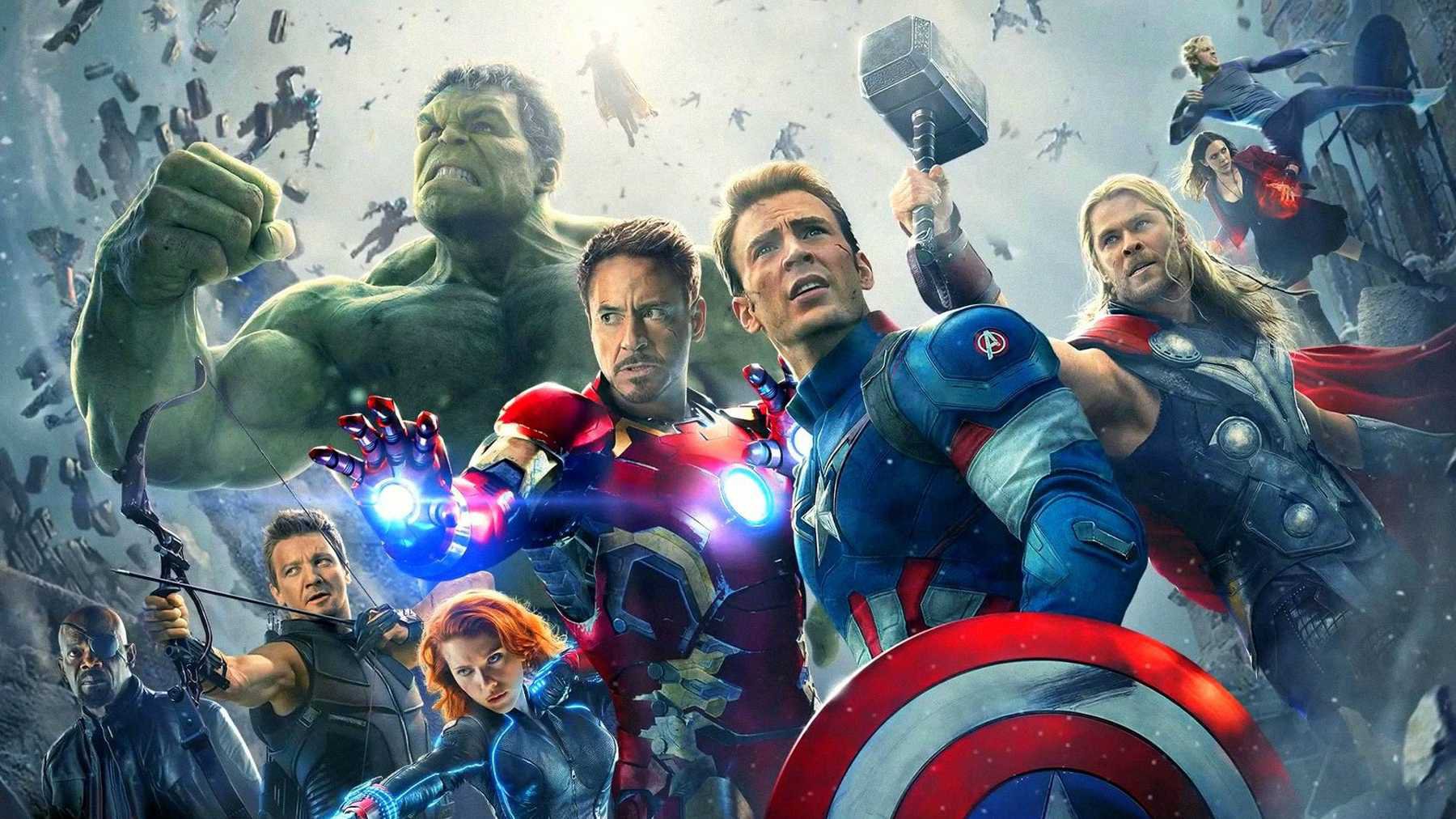 13. Which planet does the Hulk crash land on? 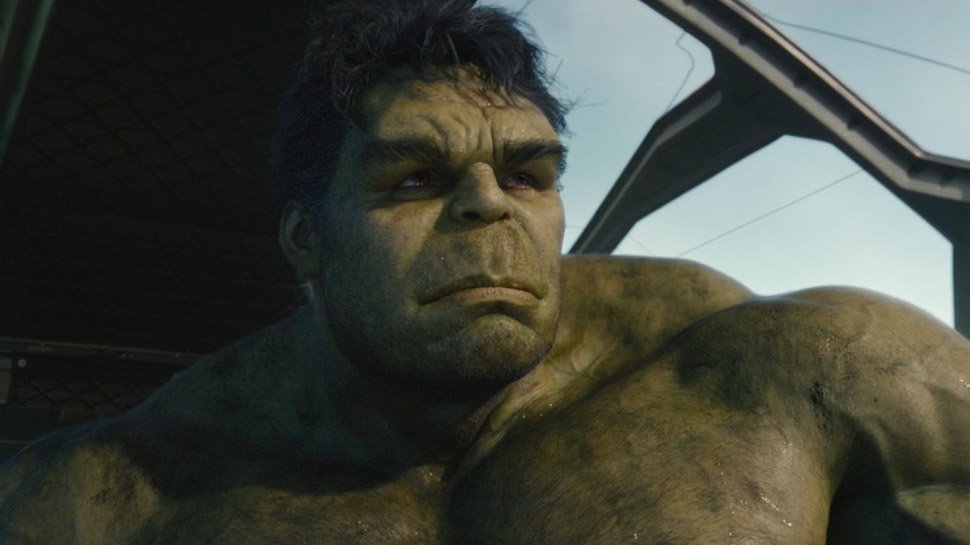 14. Where is Steve Rogers from? 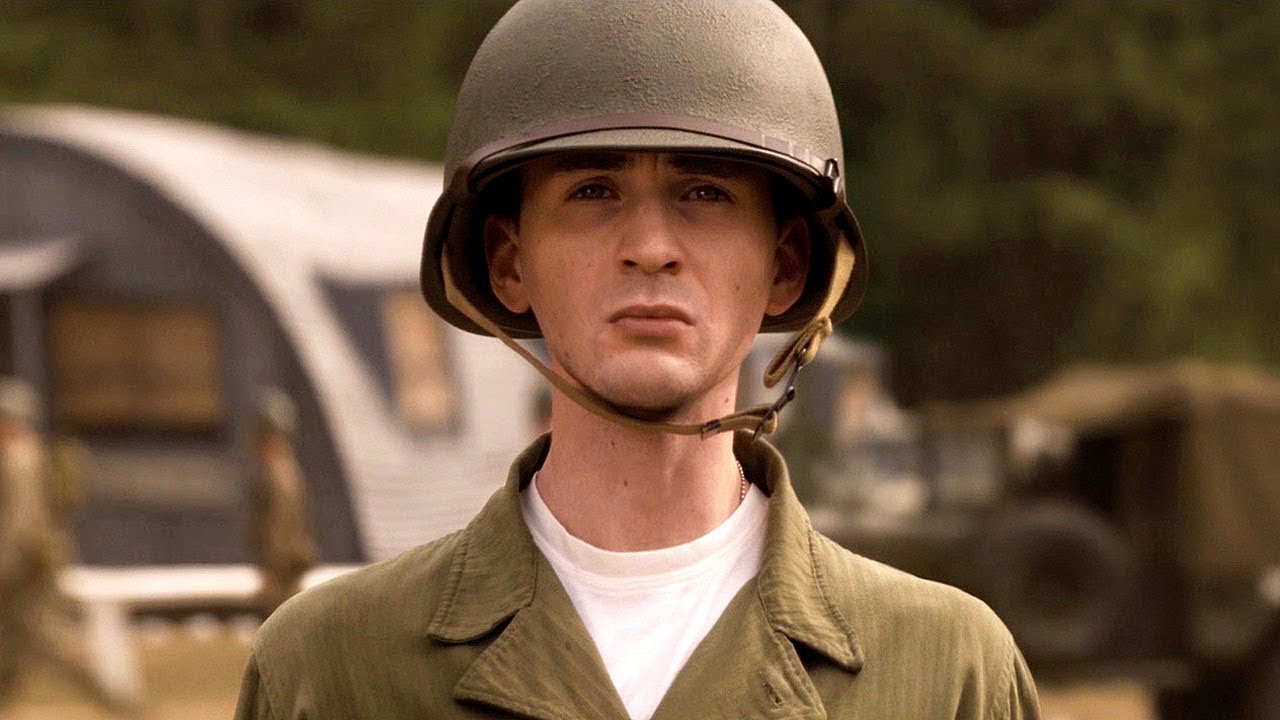 15. What is the name of Tony Stark's second AI? 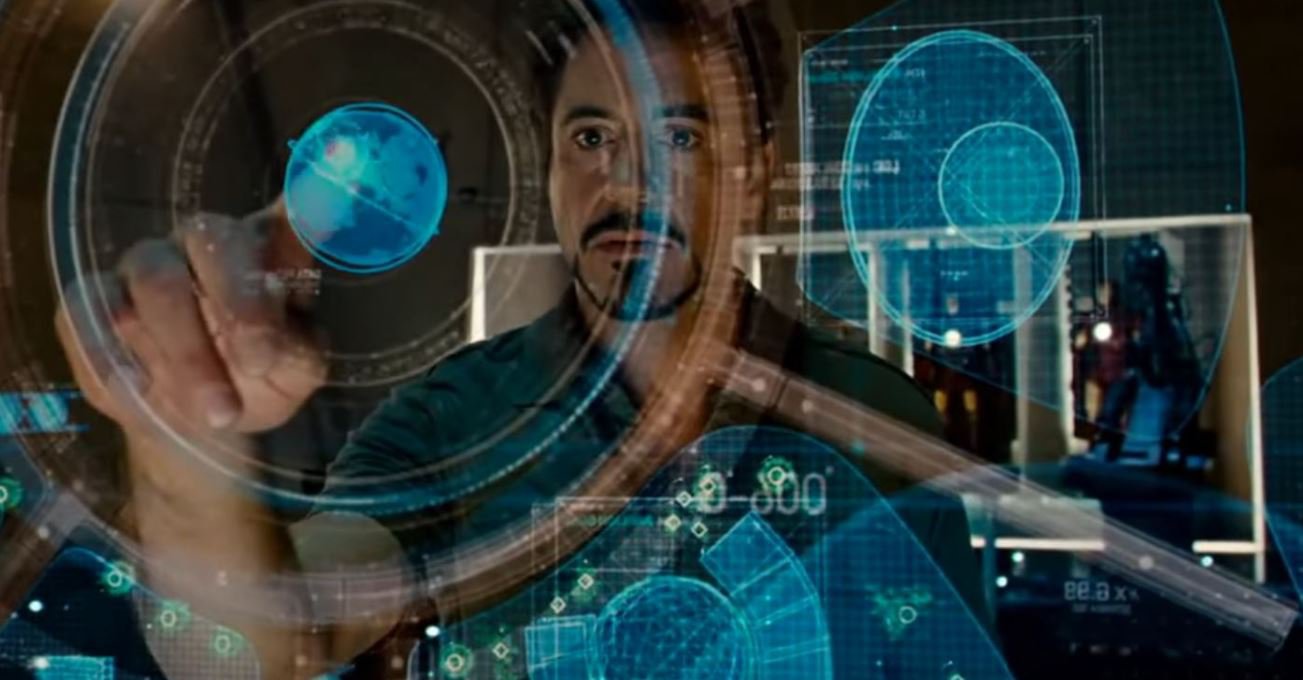 17. What does SHIELD stand for? 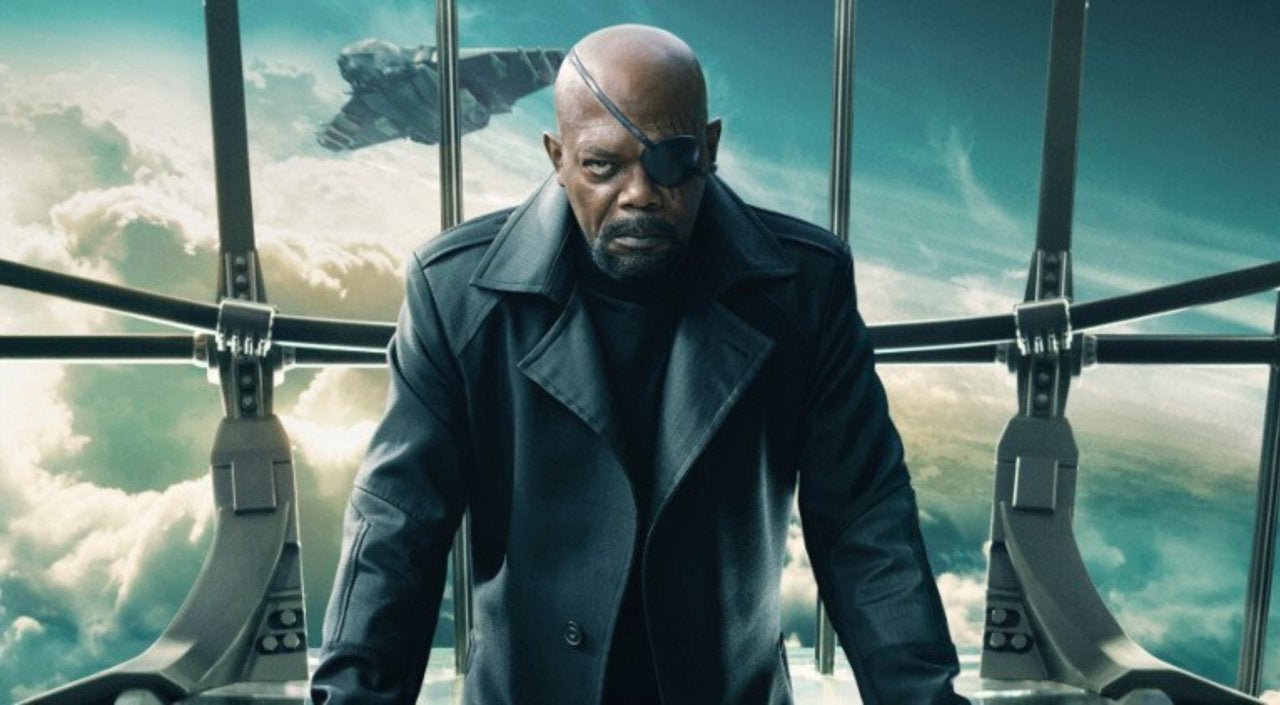 18. Which movie does Hawkeye make his debut in? 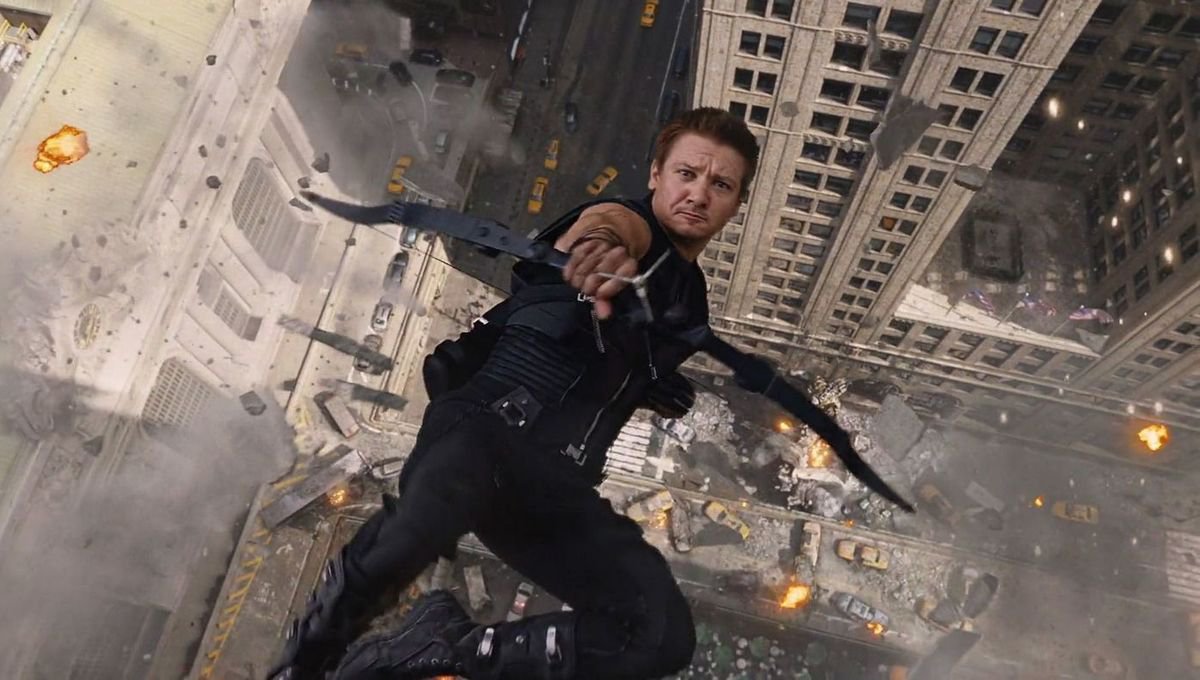 20. What was the WiFi password that Baron Mordo gave Dr Strange? 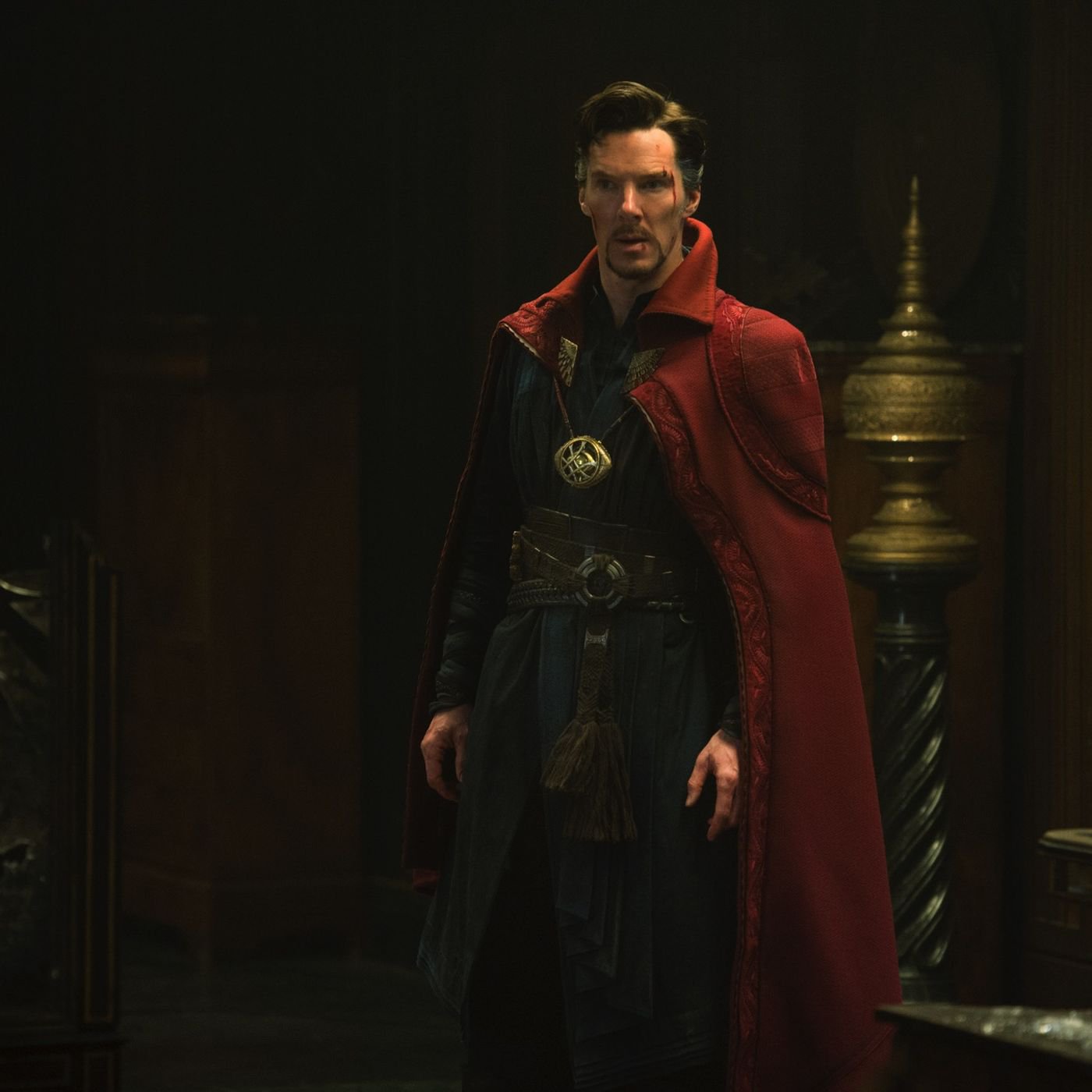 Alright guys, let us know your score in the comments.