Most of us have grown up watching movies, and as you get older, a couple of things start to get more and more clear. One of those things is that films sometimes have to resort to some really fuckin' idiotic logic in order to further the story. It's been done so much that it's almost become the norm, though there always remain those who fight the good fight, which in this case means the precious few who still try to change the way movies are made. Either way, it happens, and it's probably going to continue to happen forever, so here's a few instances of dumb logic in movies that just seem to keep on comin'. 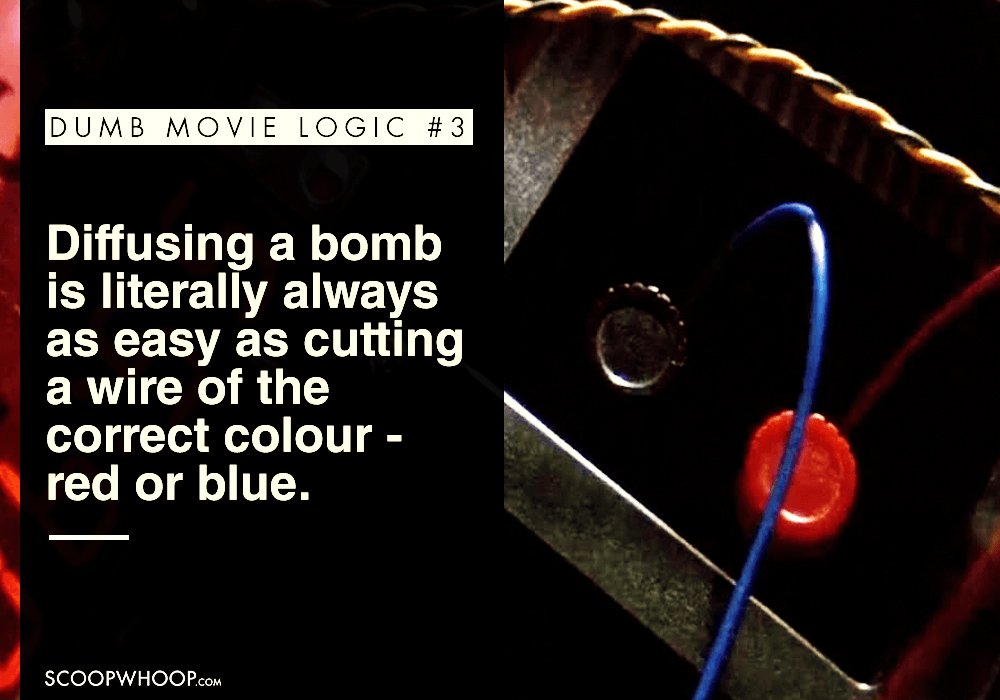 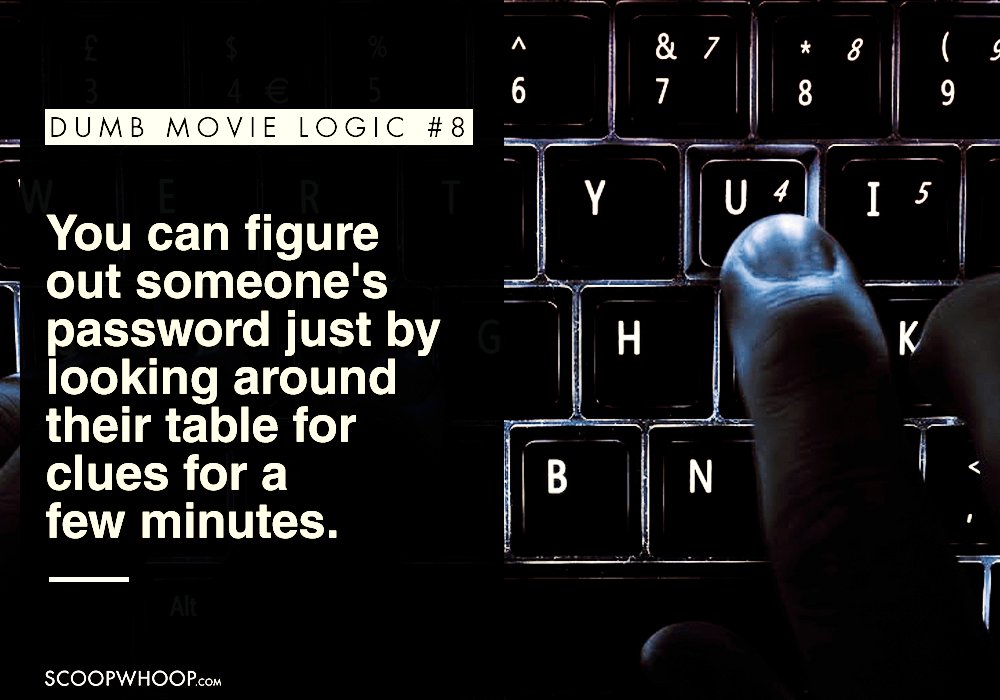 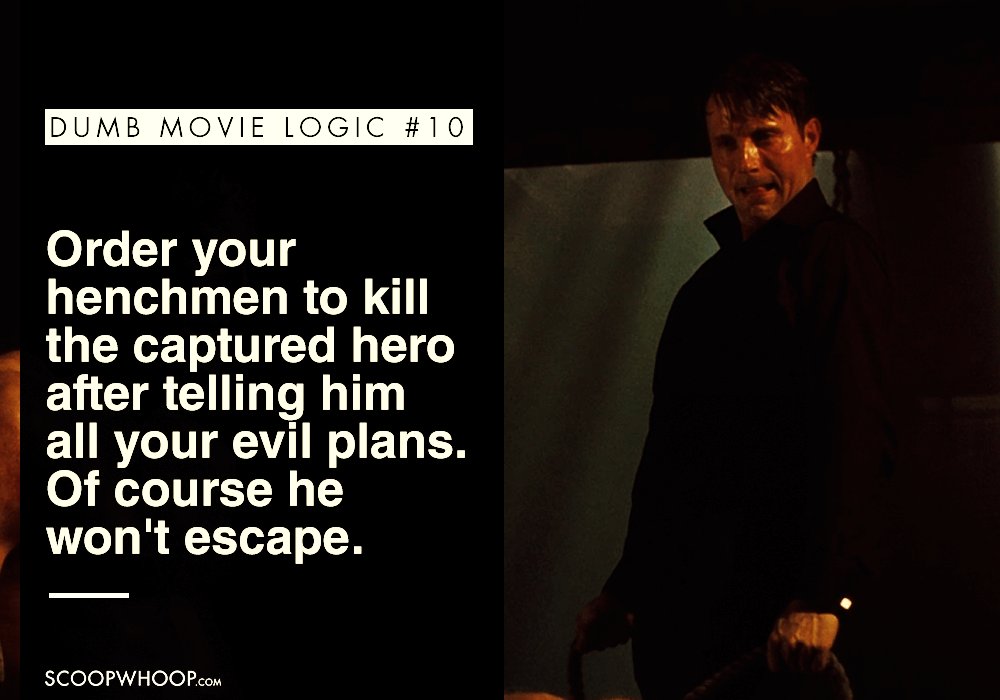 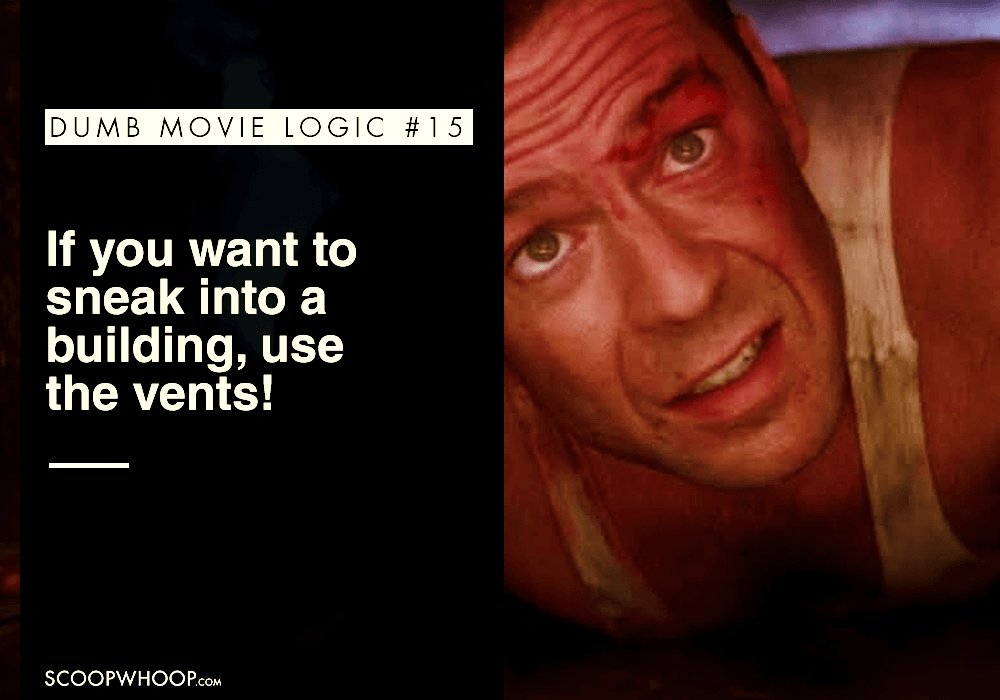 Predictability, thy name is film!