So we bring to you a list of the weirdest reasons we found for flights getting delayed. Starting with...

1. A drunk actor taking a leak

Gerard Depardieu on a flight bound to Dublin caused a ruckus by whipping out his diddly-doo and relieving himself in front of passengers because he was denied access to the toilet as it was preparing to take off. 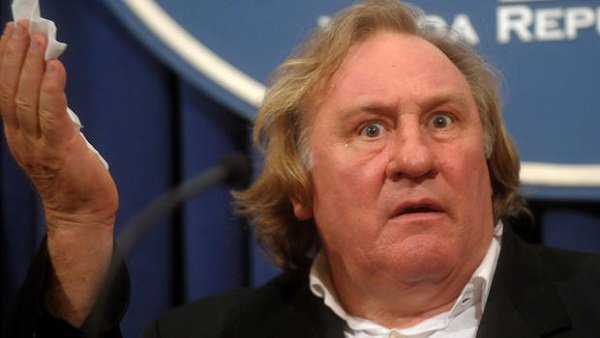 2. Snake on a plane, literally

A failed attempt at smuggling a venomous Egyptian Cobra went south when the snake bit the hand of the would-be mule and escaped from his carry on luggage. EgyptAir was forced to make an emergency landing to deal with the situation. Samuel D was unavailable for comment. 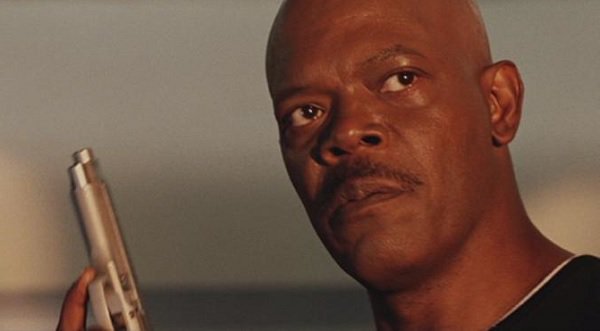 3. Bill Clinton got a haircut

Sometimes as the POTUS, you don't have the time to schedule an appointment. So what do you do? Well if you're Bill Clinton, you stop Air Force One and call your stylist to the airport for a quick trim. Apparently Lewinsky wasn't the only one who went down for Clinton. 4. A lawn chair got in the way of a plane

Presumably lacking space in his garden for his massive balls, Larry Walters decided to tie industrial balloons to his lawn chair to enjoy a cold beer mid-air. A Pan Am flight had to alter its course, at 16,000 feet, to avoid the third Wright. 5. Bees and a coyote invaded the airport while the runway caught fire

If you don't believe Murphy's law, kindly direct your attention to the Charlotte Douglas Airport who had to deal with a swarm of bees around the plane, a fire on a moving walkway and a coyote randomly wandering on the property. Sources confirm that this was not, in fact, a Disney movie. 6. When a passenger assaulted another one over knee defenders

What do you do when the person behind you won't remove their knee defenders to let you lean back in your seat? Obviously empty a glass of water on their head. At least, that's how this lady felt when she 'assaulted' her fellow passenger. The situation got so out of hand that the Denver bound flight had to make an emergency landing to escort both these gems off the plane. CNN covered an incident in 2012 where a flight attendant began to behave irrationally over the PA system during take-off. She caused a minor panic when she announced that the plane was going to crash and lapsed into a hysteric fit which required 5 people to contain her leading to an hour long delay. When an Air France flight was redirected from Beirut to Damascus because of civil unrest in the August of 2012, the crew asked passengers to scrape together whatever cash they could to pay for fuel because the Syrian authorities declined payment by credit card. While alternate arrangements were made the unorthodox request caused quite a delay. To be fair, it's still better than landing in war-torn Lebanon. In 2014 the daughter of Korean Air's CEO threw a fit when she was offered macadamia nuts in a packet instead of a plate, forcing the flight attendants to kneel before her as the plane was taking off. She was later escorted off the premises by the police. In 2011, a Delta flight to Los Angeles had to make an emergency landing because the loo broke down and the smell was simply unbearable. This incident became famous because of Guns n' Roses guitarist Slash who was live tweeting the whole thing as it went down. Honestly, most of these stories sound like everyone involved was really high.