It's been a month since the last episode of the sixth season of Game of Thrones was aired and apart from taking its many, many fans across the world through a tornado of thrilling developments, this season brought us some of the strongest women the show has seen so far. Every female character from Sansa Stark and Yara Greyjoy to the fierce young Lady Lyanna Mormont of Bear Island, was an embodiment of power and spirit that not many men (on the show or outside) could equal in their dreams.

Writer Neil Balthazar imagined these robust, will-driven women meeting men in India, to be more specific, chauvinist men in India. Now, not all Indian men subscribe to chauvinism. But you have to admit, we've all faced it at several points in time. With this as the setting, Balthazar created these comics featured on Que Mag.

They'd have the perfect response for every man that thinks of our fathers as not just our parents, but as our owners.

And put an end (and that's pretty literal when it comes to Cersei) to those that dare to look down on the choices that independent women make. They'd obliterate every preconceived notion society holds about girls much like Cersei did everyone at her to-be trial.

And they'd do it with the finesse and sharpness of Valyrian steel.

And the average desi saxy buoy attempting to objectify one of them would truly make for a mind-blowing watch. Let's face it, we could all learn a thing or two from how Lady Olena would respond to the facepalm-inducing casual sexism that's thrown at us at all times. 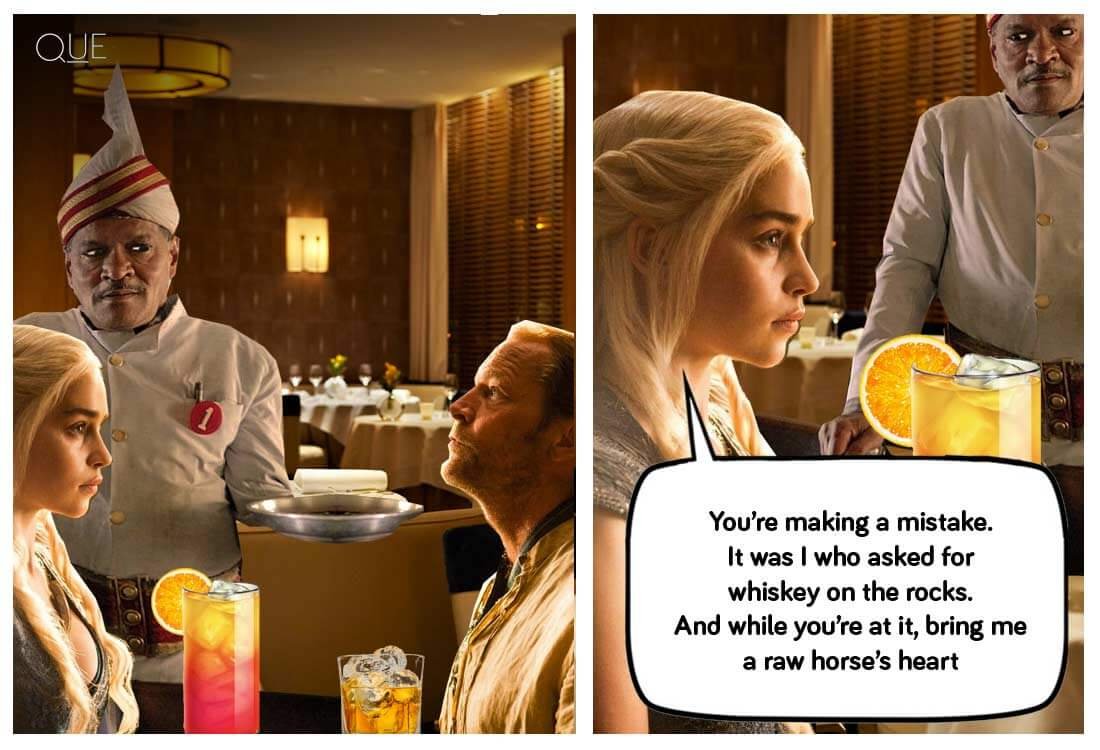 So feast your eyes on Yara flippin' the metaphorical bird to every man out there who's called us 'sister' to justify telling us how to live our lives. And Sansa reminding the professional world just how important matrimony is to self-made women like us. Because more often than we'd like to admit, when dealing with powerful women, Indian men are much like Jon Snow. Get it? Get it? 'Cause they know nothing! *ROFL* 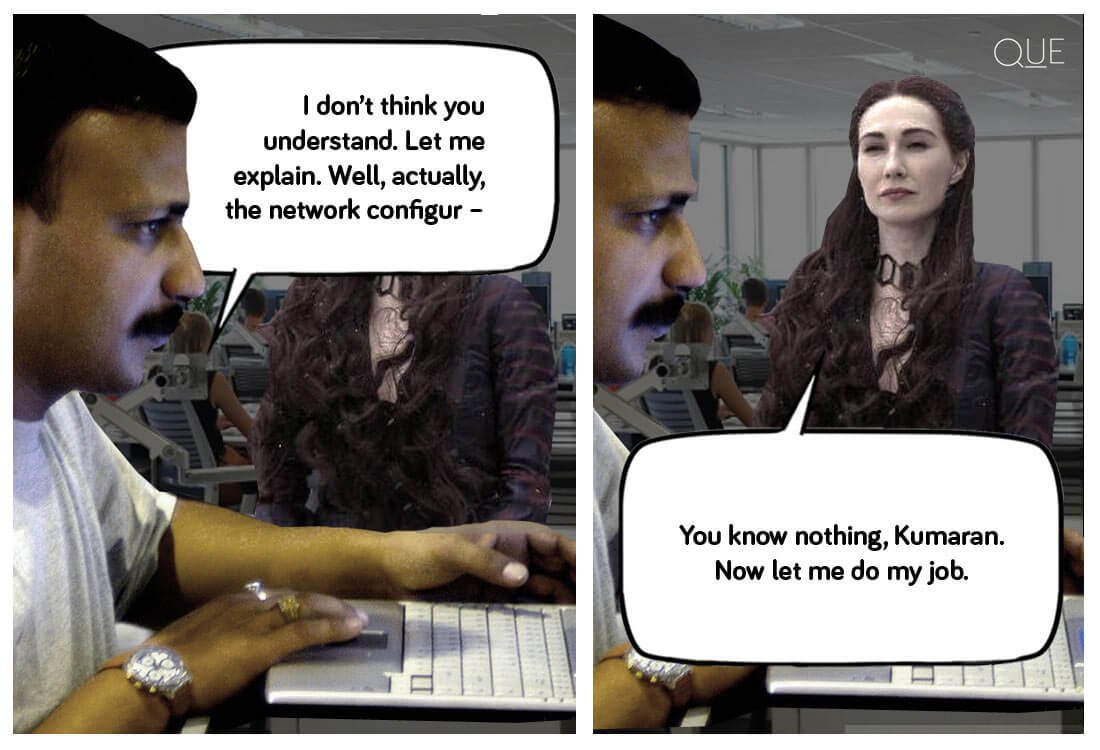 Day made, amirite? So tap into your inner Mother of Dragons today, ladies. And dealing with this bullshit will become a whole lot easier.