Is it just me, or is the world getting stranger by the second? Whatever be the case, there is no denying the fact that some pretty weird things happen across the globe, some of which are listed below. And others are just the result of my overactive imagination. If you think you can spot the difference, take the quiz:

1. A thief fell asleep while robbing a cop's house. 2. A man slipped and broke his knee while saving his friend from what he believed was a blast, only to discover later that it was just a car backfiring. 3. A woman stepped out of her house despite being COVID positive because she "desperately" needed her nails done. 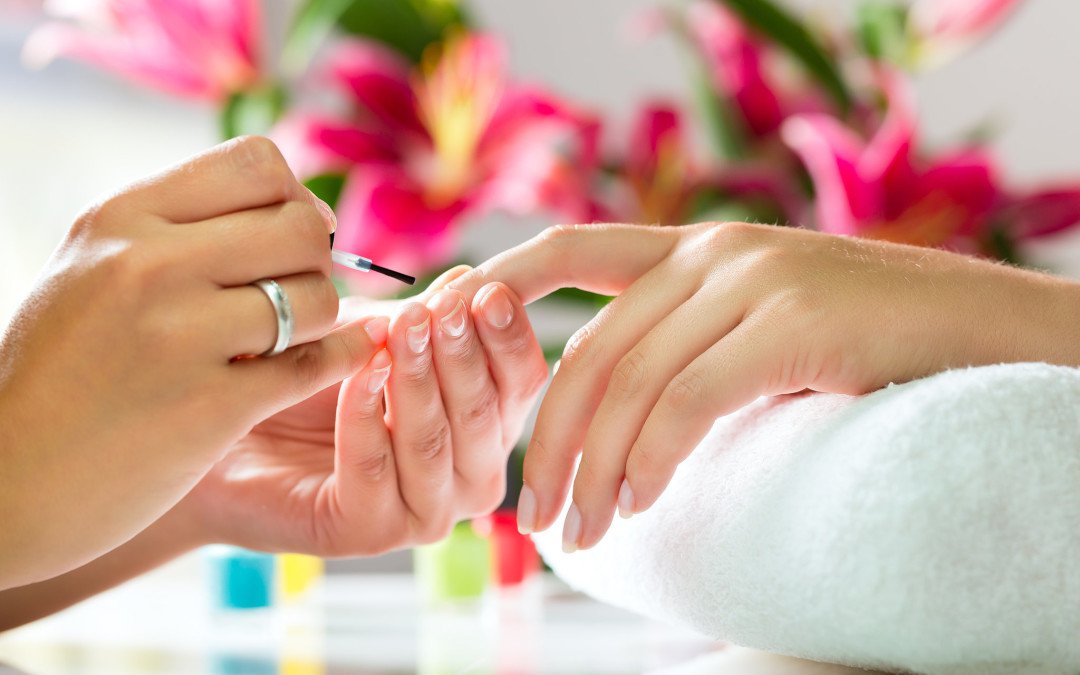 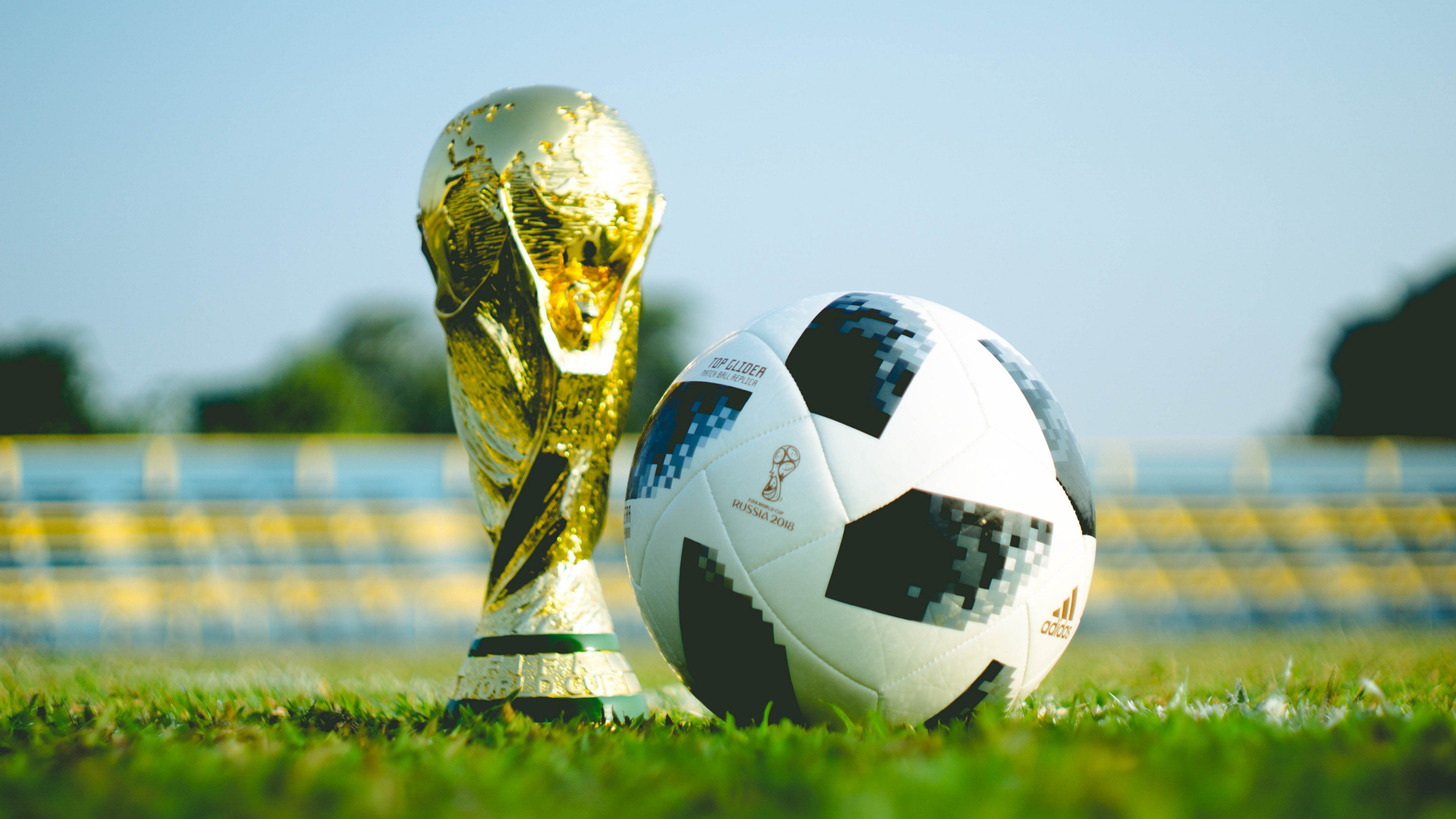 5. A wedding was called off when the groom's father eloped with the bride's mother. 6. On the day of the wedding, the groom called off the marriage because the bride wore a lehenga of the same colour as that of the football group he hates. He'd apparently warned the bride beforehand, but she thought he was "joking".

7. During a Zoom call meeting, a man forgot to mute his mic and slept. While the camera was off, his snores became the unexpected and unwanted background score for the meeting. 8. Only 3 out of 200 participants showed up to compete for the title of 'Pad'shah, at the Surat chapter of India's What The Fart Competition. 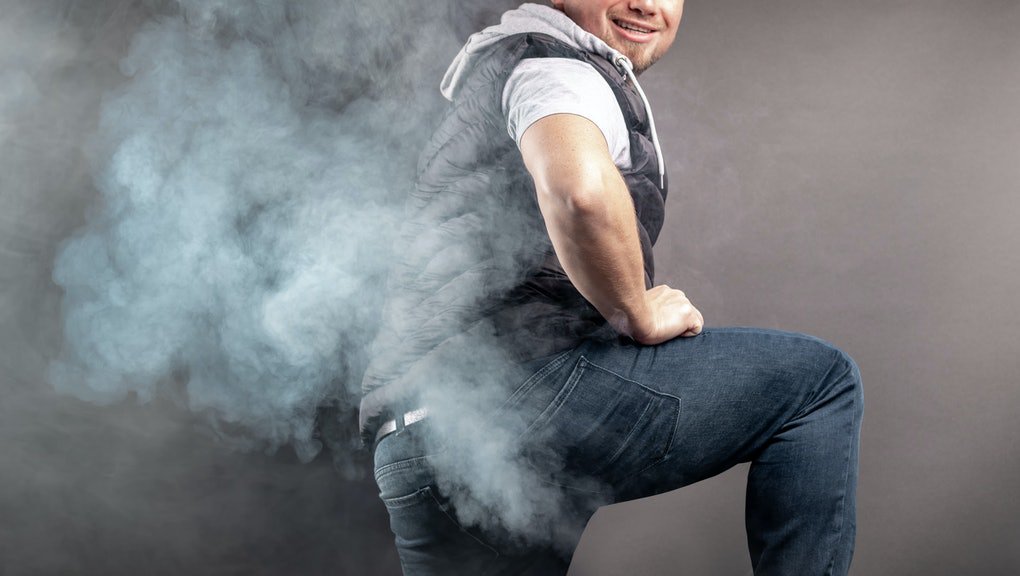 9. A woman's friends turn up to surprise and support her during her audition at a singing competition but she screams so loudly on seeing them, that she loses her voice before the audition.

10. A private airline with 69 passengers landed in the wrong city, over 250 kms away from the actual destination.

11. A woman who went “missing” while on holiday in Iceland accidentally joined her own search party. 12. In a case of truly morbid luck, a woman ended up killing a pedestrian because she landed on him when she jumped from the ninth-floor of the hotel she was staying at. Did we fool ya?