So can you guess the difference between fact and fiction in the following?:

1. People continued to celebrate the New Year on April 1 even after the date was shifted to January 1. That's how the April Fools' day was born. 2. The Leaning Tower of Pisa was straight when built. The shift in tectonic plates made it tilt. That was the first sign of global warming. 4. Sugar rush - the excited feeling when you consume too many sweet dishes - is a real thing. 5. The female egg cell is the largest cell whereas the male sperm is the smallest cell in a person. 6. Dust from Africa can reach as far as Florida. 7. Olympic gold medals are actually made of silver. 8. A biopic on Virat Kohli, starring Ranveer Singh in the lead, has been finalized by Karan Johar.

9. ‘Kaho Naa.. Pyar Hai’ was added to the Guinness Book of World Records 2002 edition for winning the most number of awards for a movie.

10. ‘Chowkidaar’ is the latest word to be added to the Oxford dictionary. 11. Galileo Galilei’s private parts are stored in The Museum of Science in Florence. 12. A study found that the purest form of cannabis is actually found in the foothills of Kasol in Himachal Pradesh, India. 13. Heroin was once a perfectly acceptable medicine prescribed by doctors for everything from coughs to headaches. 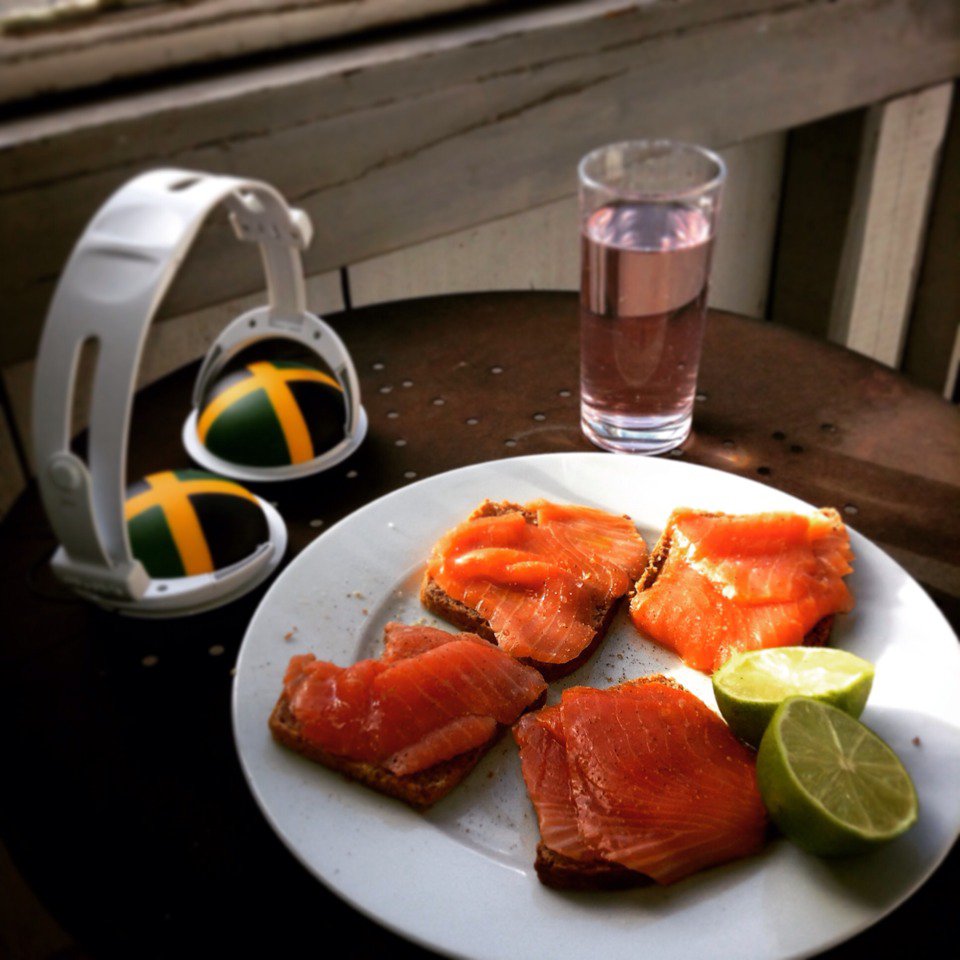 16. Excessive consumption of salt can add a bluish tinge to your blood. That’s why Royalty was called blue blood because only the rich could afford to consume excessive salt. 17. DU will give two marks relaxation in cut-off to students who say ‘Jai Hind’ while submitting their applications. 20.  Mukesh Ambani is launching his own political party to contest in the next elections.