90s was not just an era, it was a different feeling altogether. And if you think you belong to the 90s, take this quiz to know the truth.

Check everything you relate to from the list below and we'll tell you if you are a true 90s kid.

You woke up every Sunday morning just to watch Mowgli and his gang.

You bought Cheetos just to find your favourite tazos inside the packet. 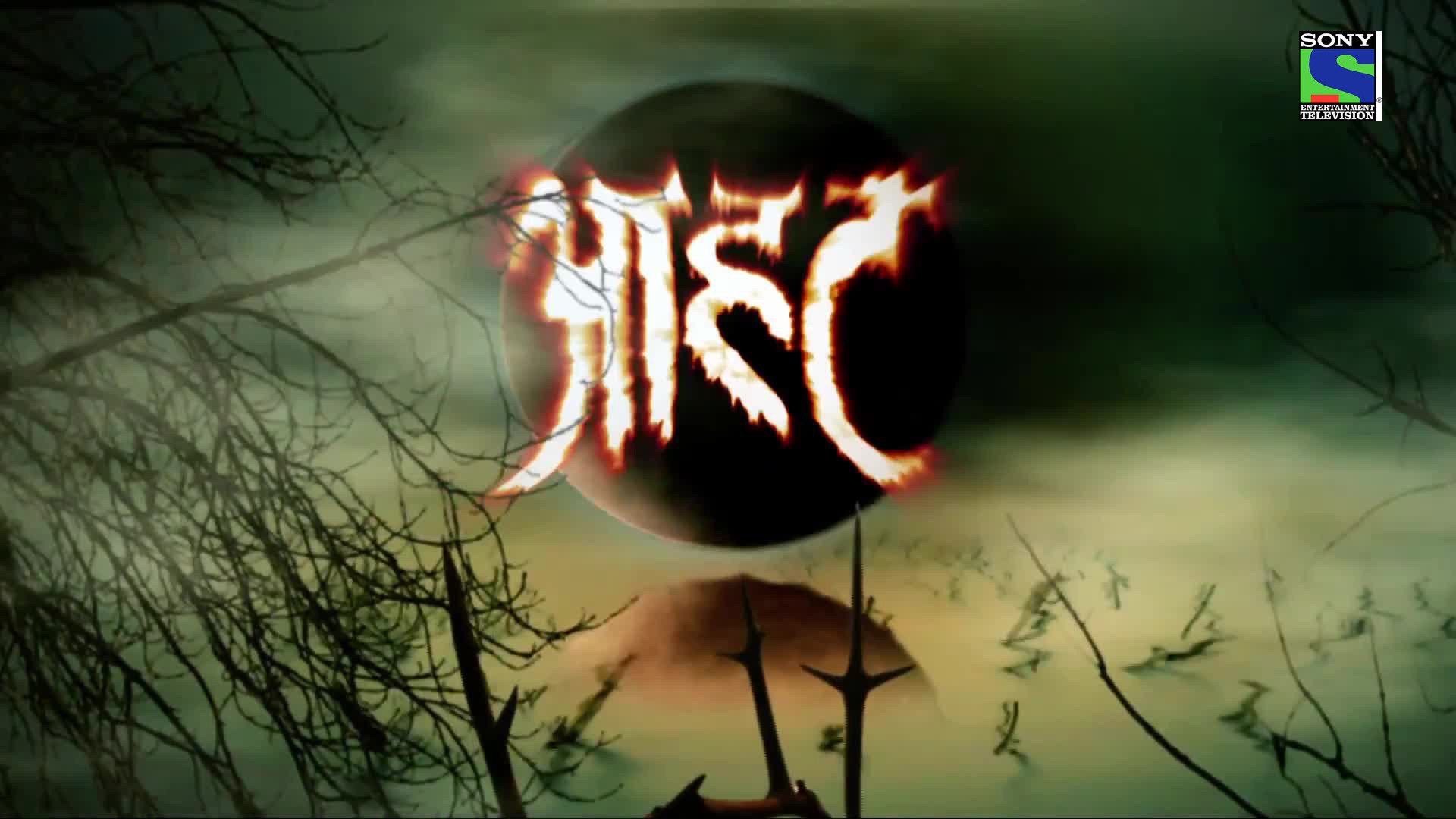 Aahat scared the shit out of you every night. 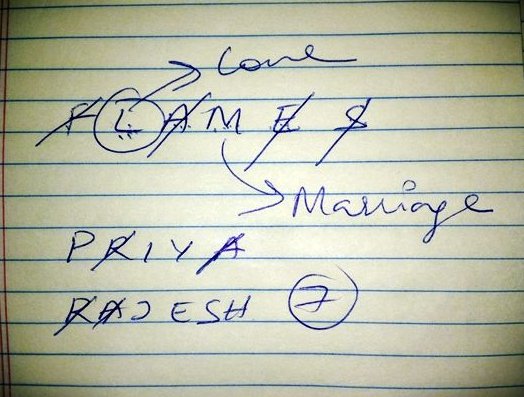 Playing FLAMES was your way to find your true love. 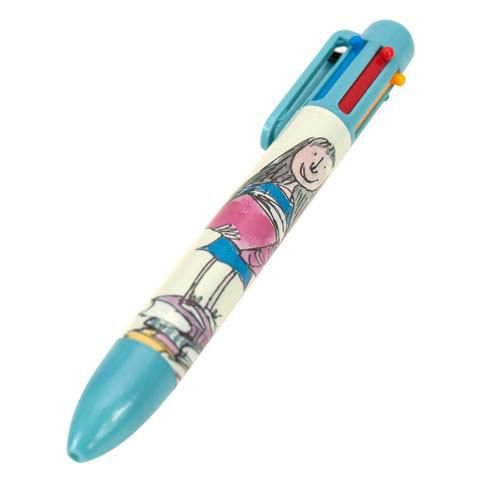 A multicolour pen was one of your most prized possessions.

You learnt art and craft watching MAD on POGO. Snake Game was the first game you played on a mobile phone. 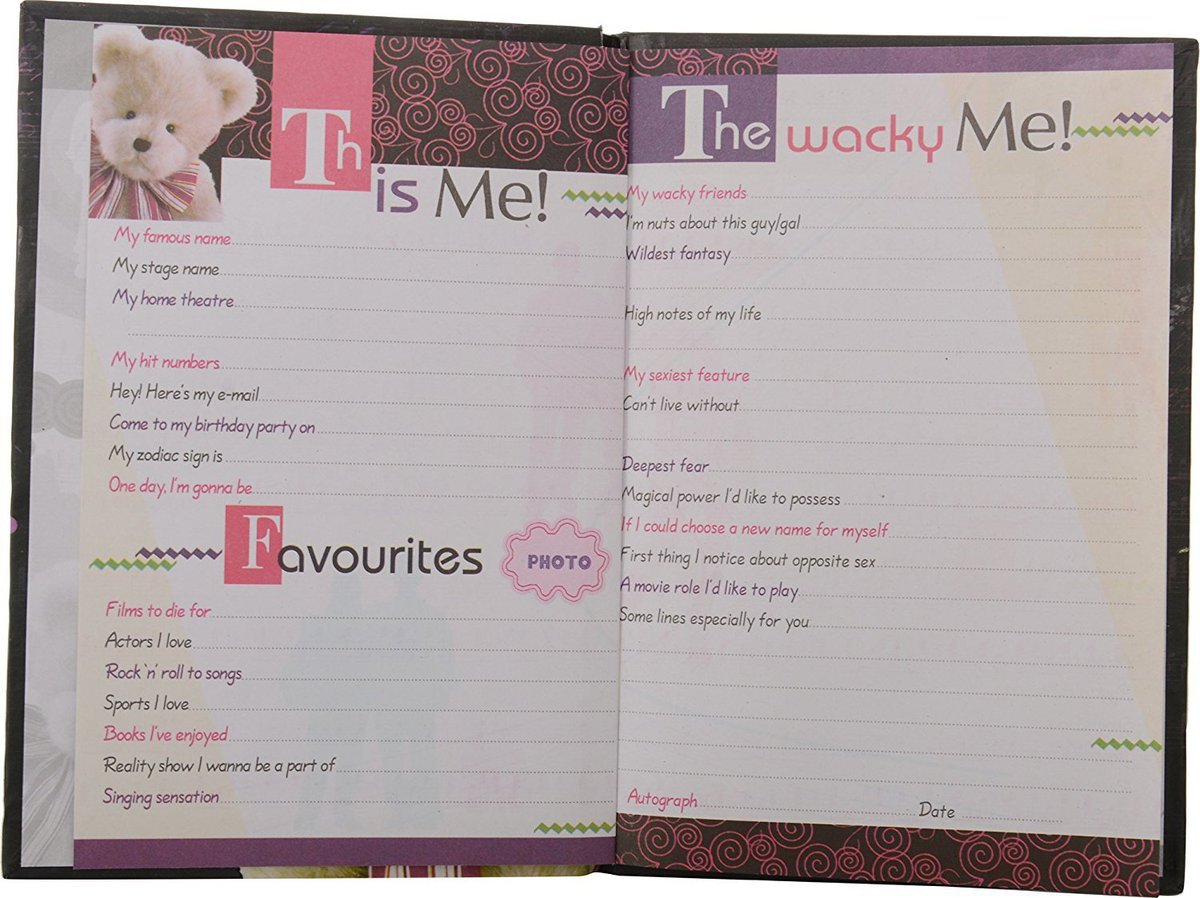 You could do anything to reach the Princess in Mario. 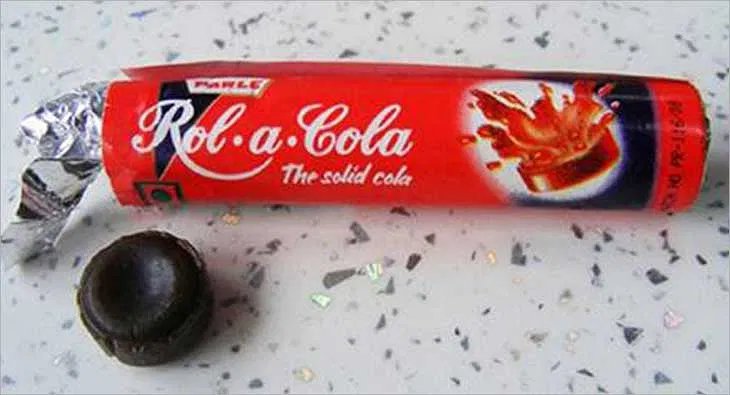 You went crazy for Rol-a-Cola. 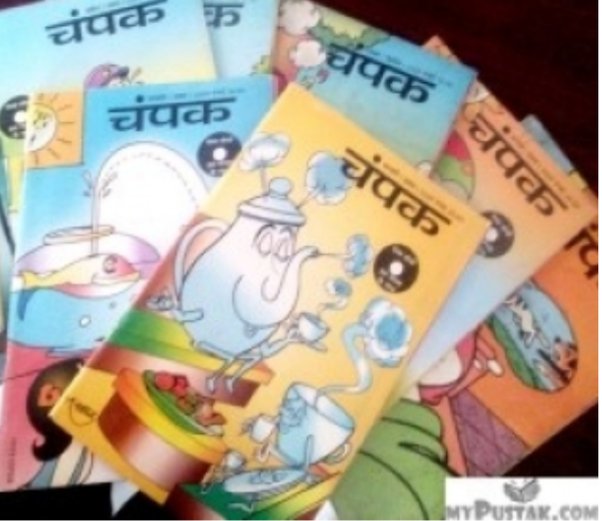 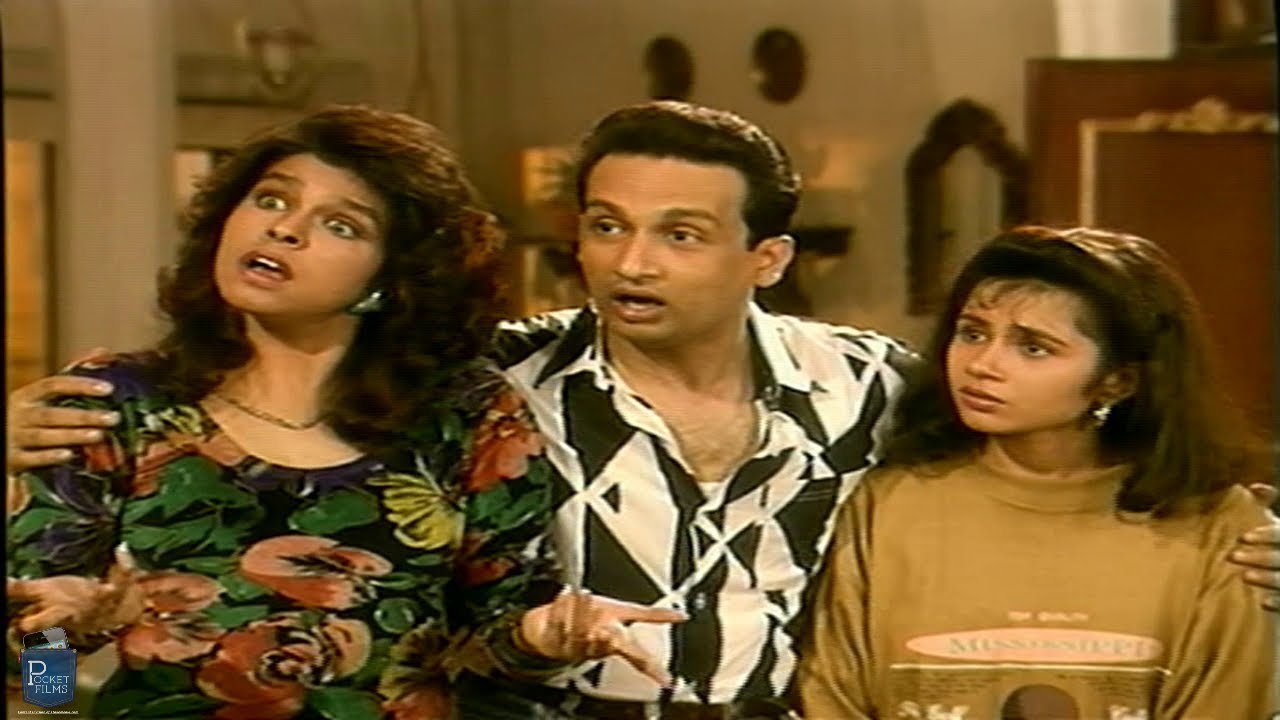 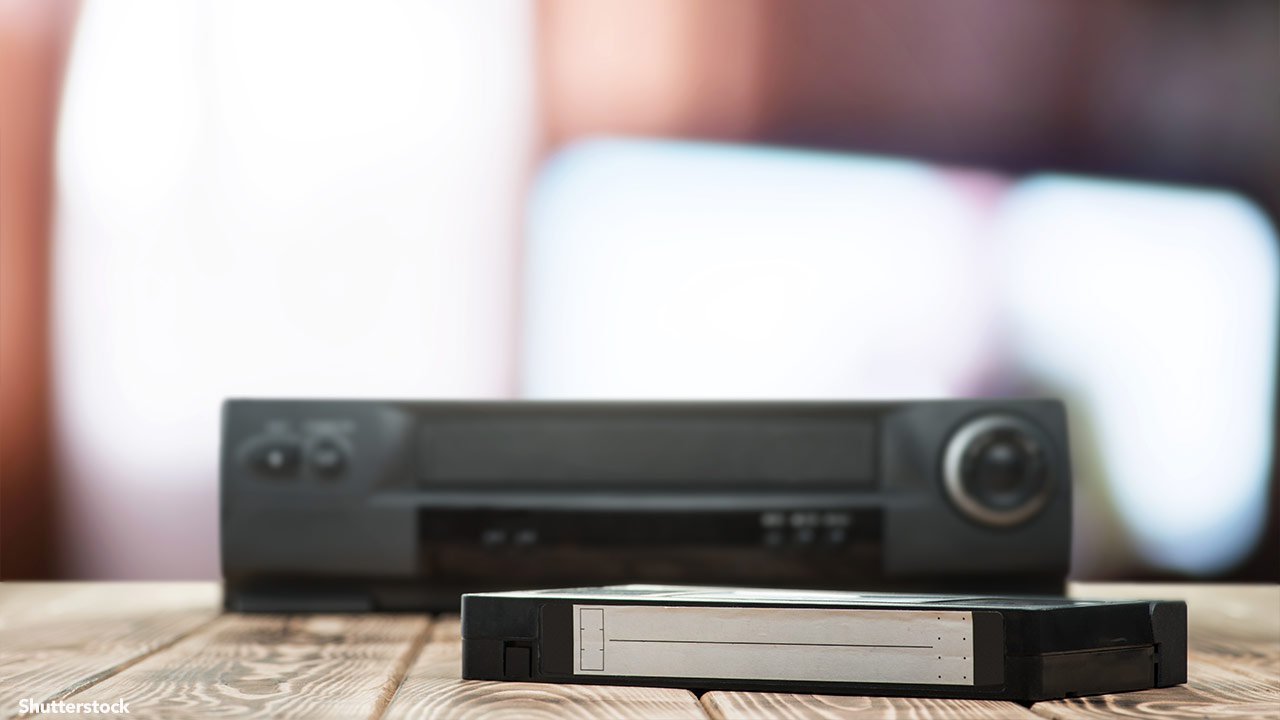 You discussed every episode of Hip Hip Hurray in school. 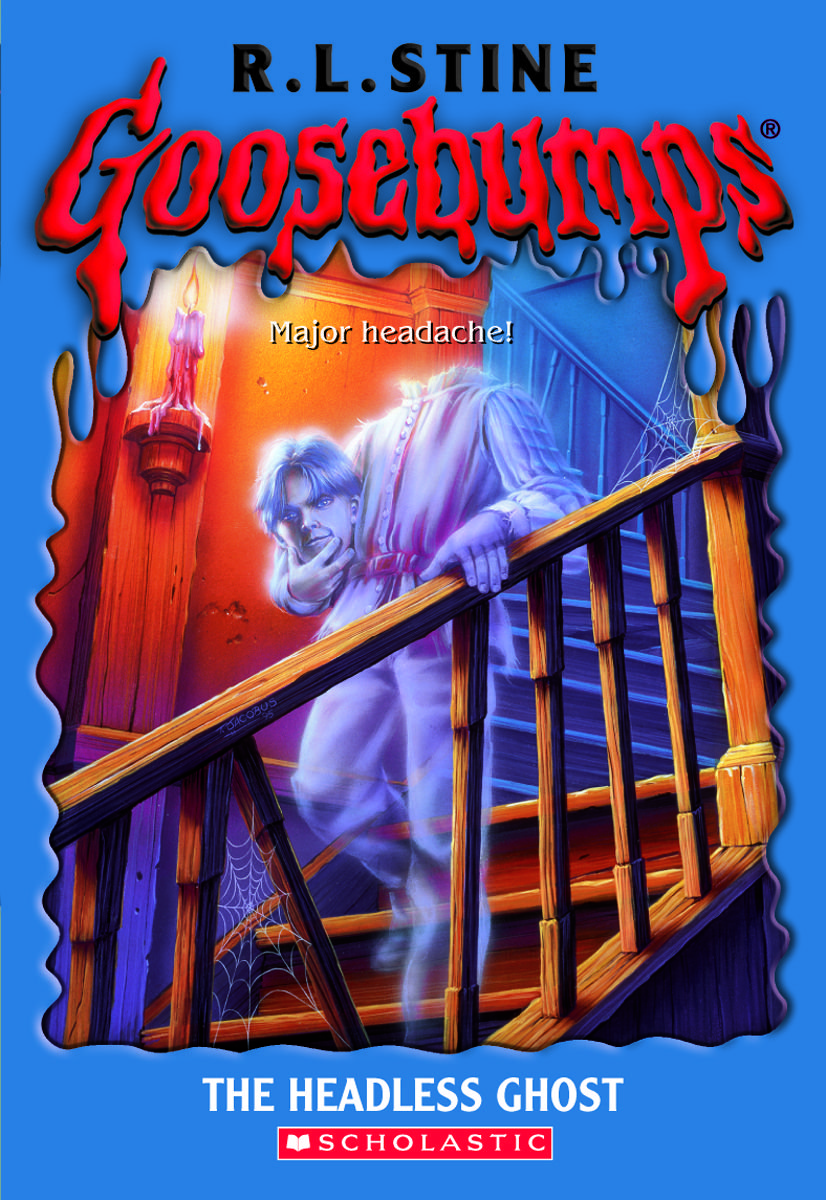 'Goosebumps' gave you your daily dose of bedtime horror stories. 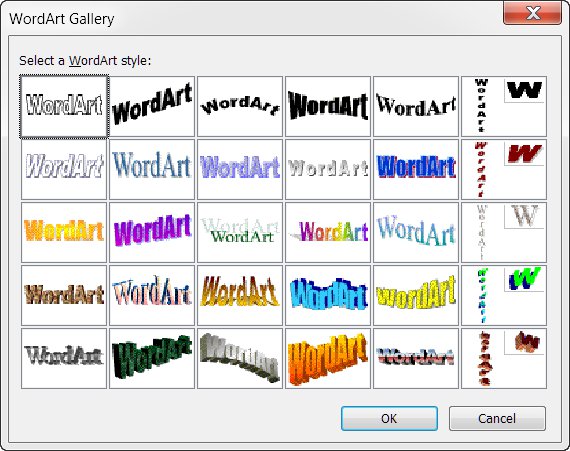 You've tried all font from WordArt in your school projects. You owned the largest collection of your favourite WWE star. 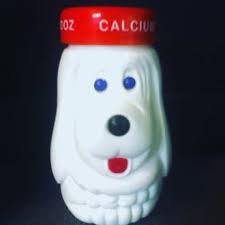 You popped one of these every day. 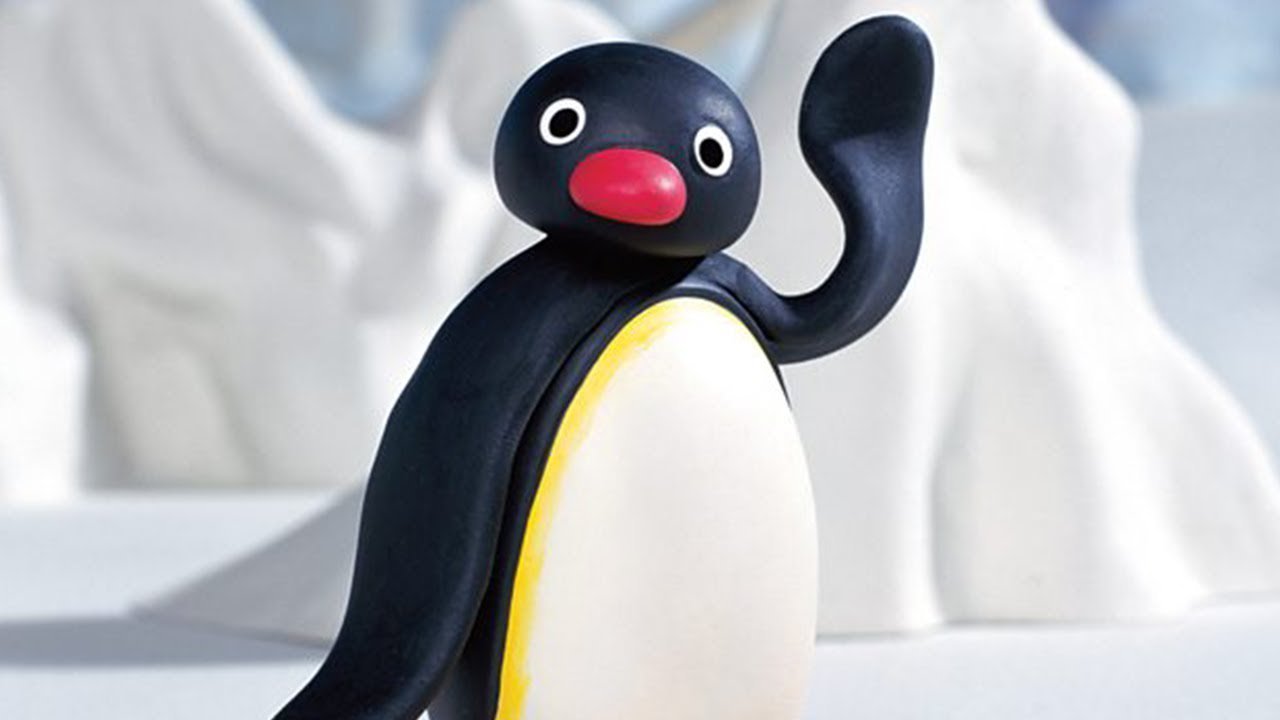 You related to Pingu on a micro level. 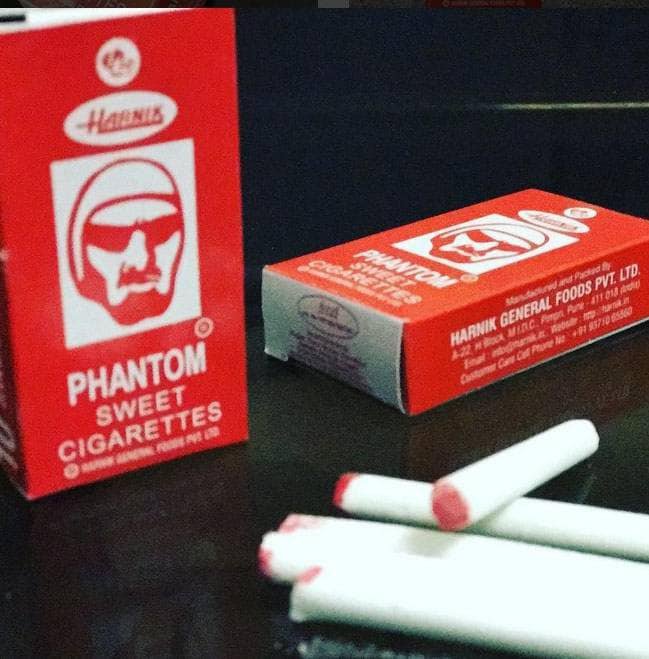 'Smoking' Phantom cigarettes was the ultimate swag for you. You remembered 'HP' in Pokemon cards by heart. 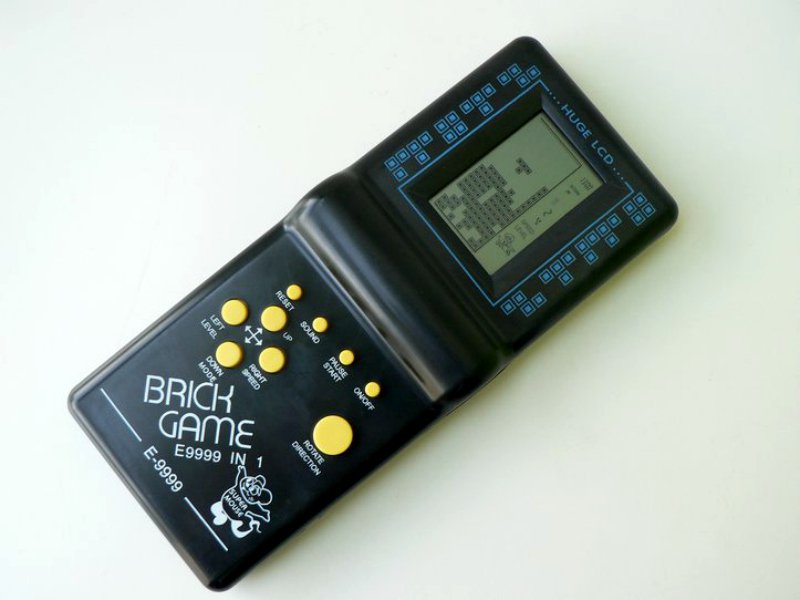 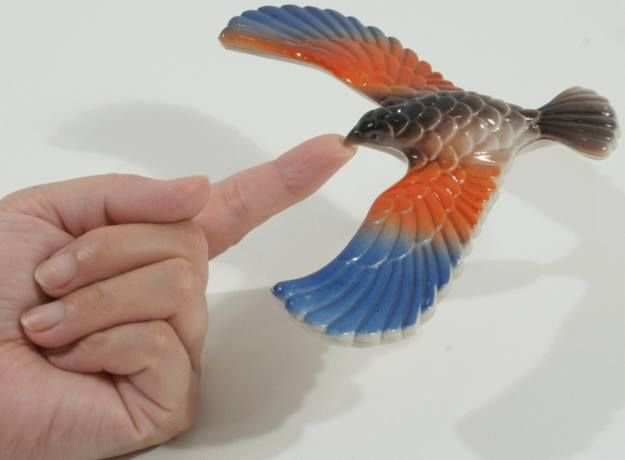 You found this magical. 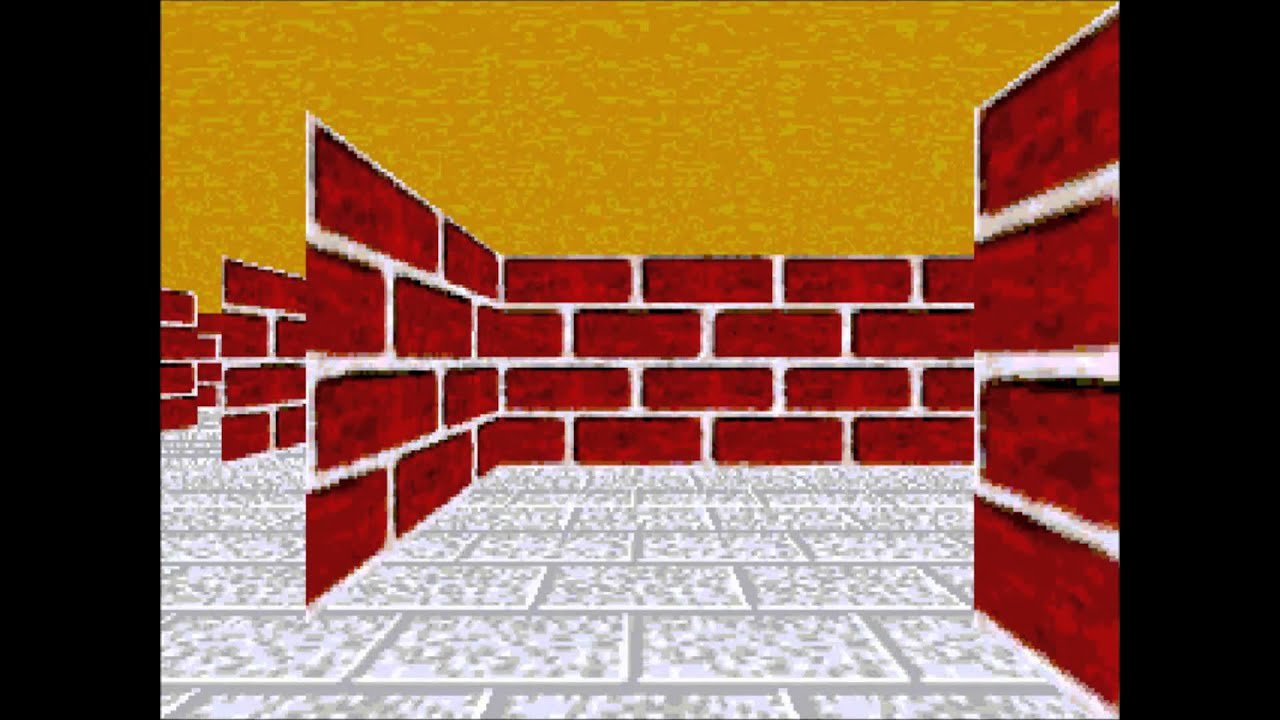 You could just keep staring at this screensaver in your computer labs. 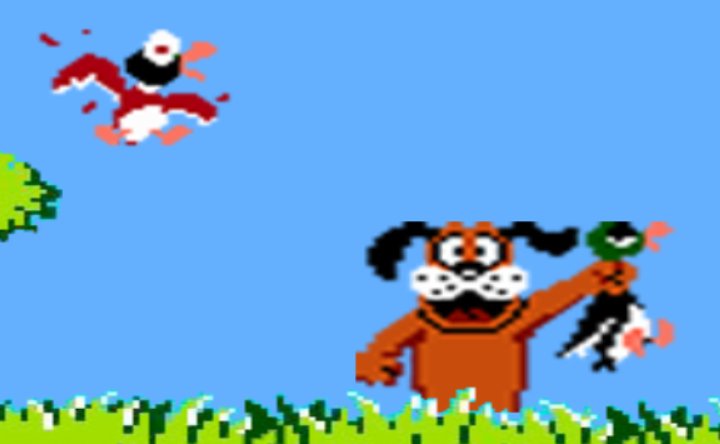 Shooting ducks in this game was the coolest shiz for you. Buying this fancy pencil box was your way of making friends.

You spent holidays recording your favourite songs on a casette. 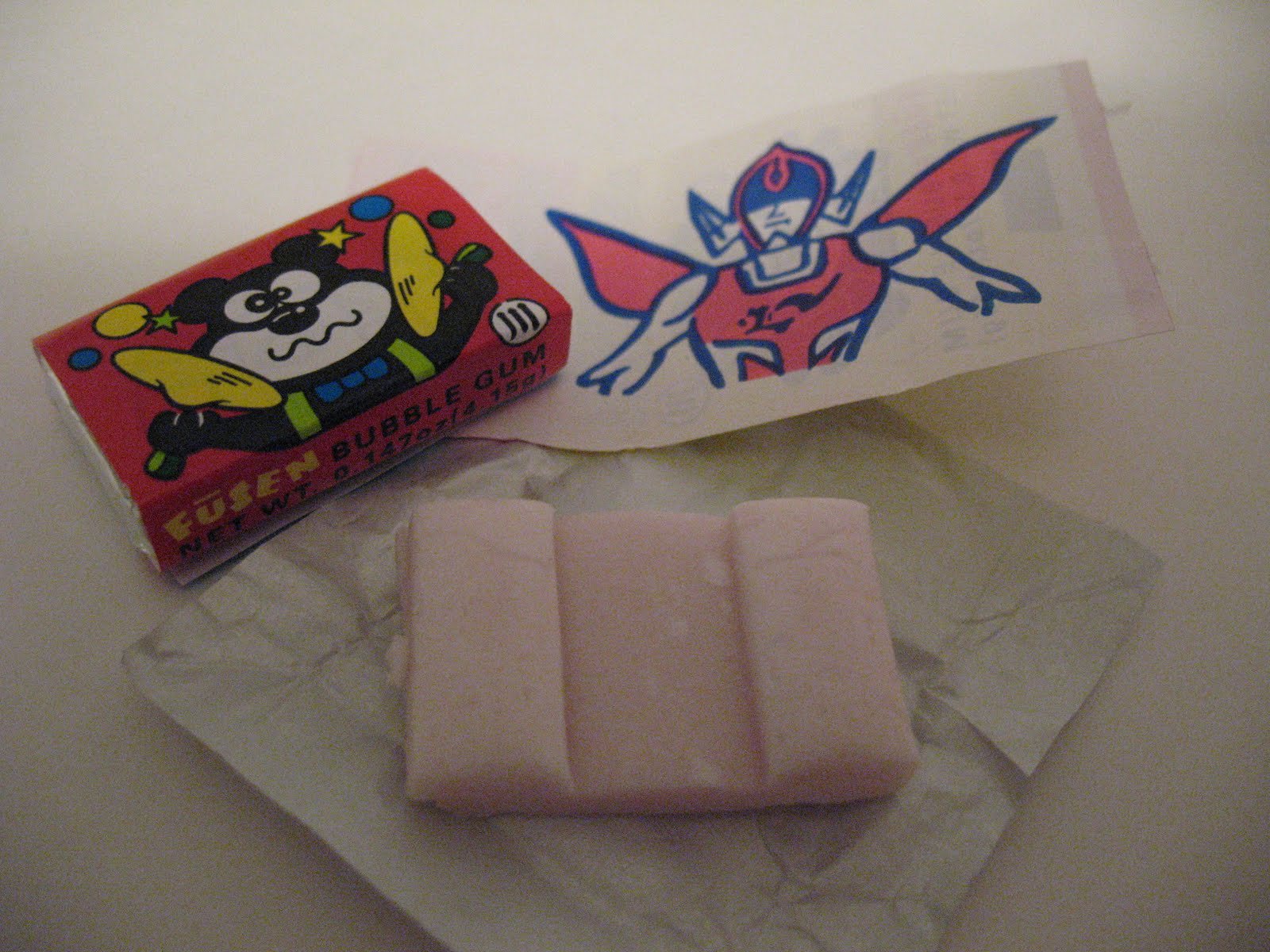 You bought chewing gums just to have the largest collection of tattoos.

Getting to write with fountain pens was your greatest achievement.