There are always two ways of doing things. One, how everyone does it and two, how middle class people do. This quiz is for the second category of people because they are a class apart.

Choose the options you relate to and we'll tell you how middle class you are. 1. There's no such thing as shutting the door of your room at home. 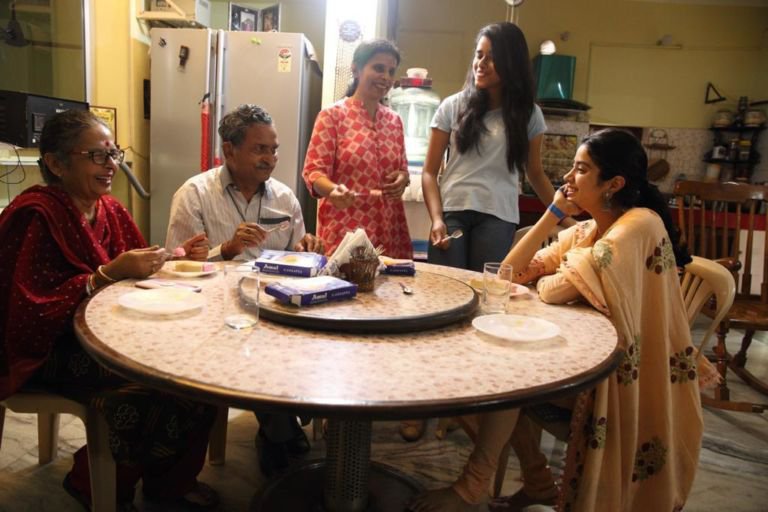 2. The dining table in your home is used for everything else, except eating food. 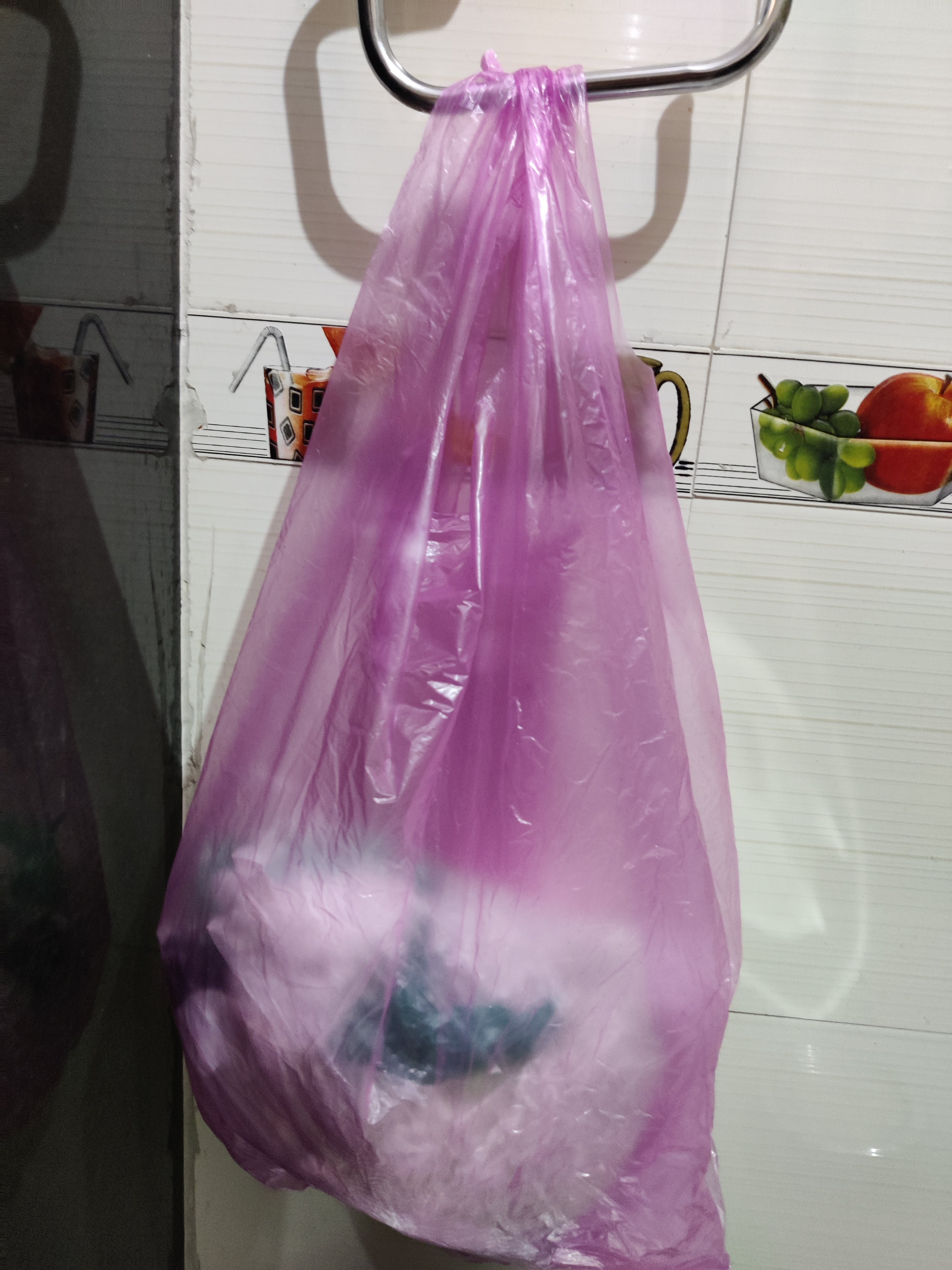 5. The plastic cover on your 30-year-old TV remote is still on. 6. You use empty Bournvita and Jam bottles to store achaar. 7. No newspaper at your home is ever thrown out without using it as a table mat. 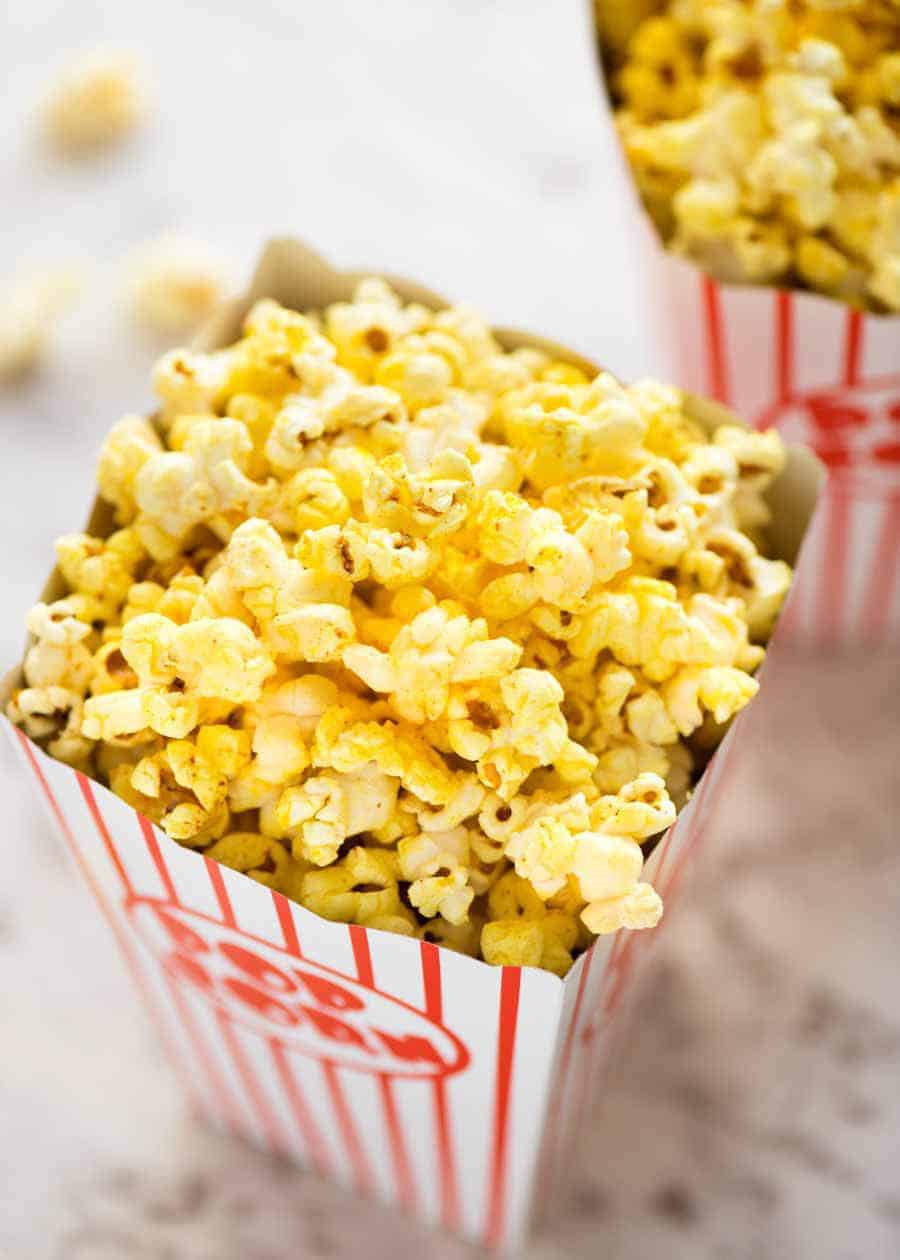 8. You do not know what popcorn at movie theatres taste like. 9. You don't need new batteries. You can make the TV remote work by slapping it hard. 10. You judge a restaurant by the amount and quality of saunf they offer after a meal. 11. You've never thrown even the smallest bit of used soap. You stick it on the new one, every time. 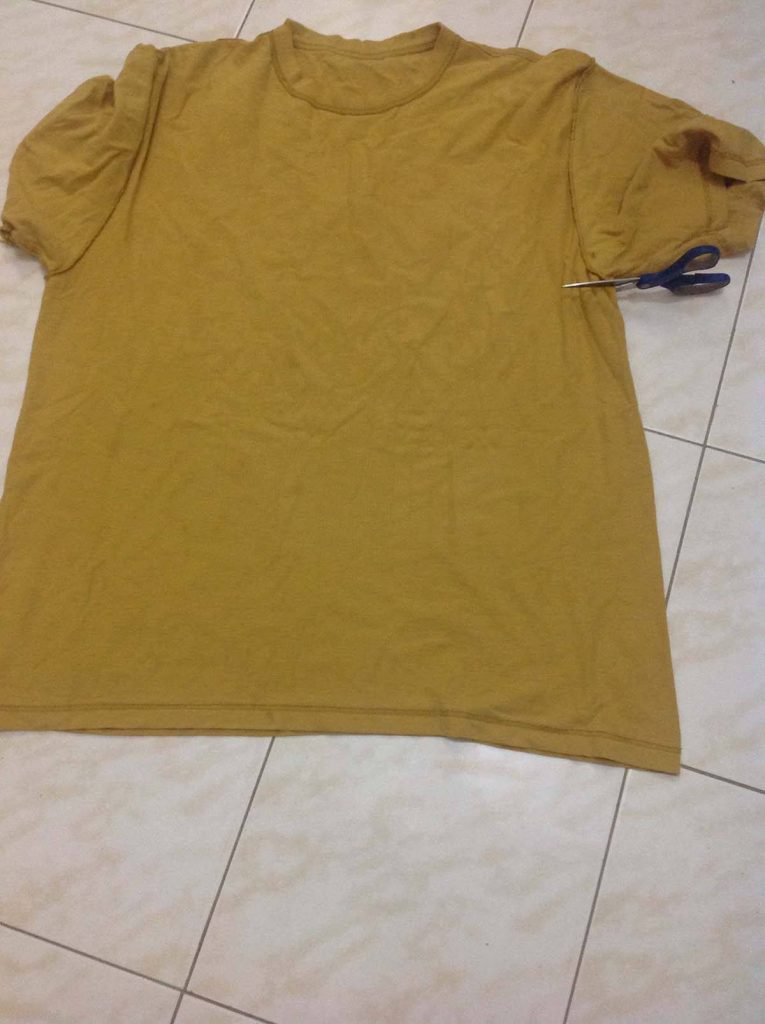 12. It's normal to see your old t-shirts being used a pocha at home. 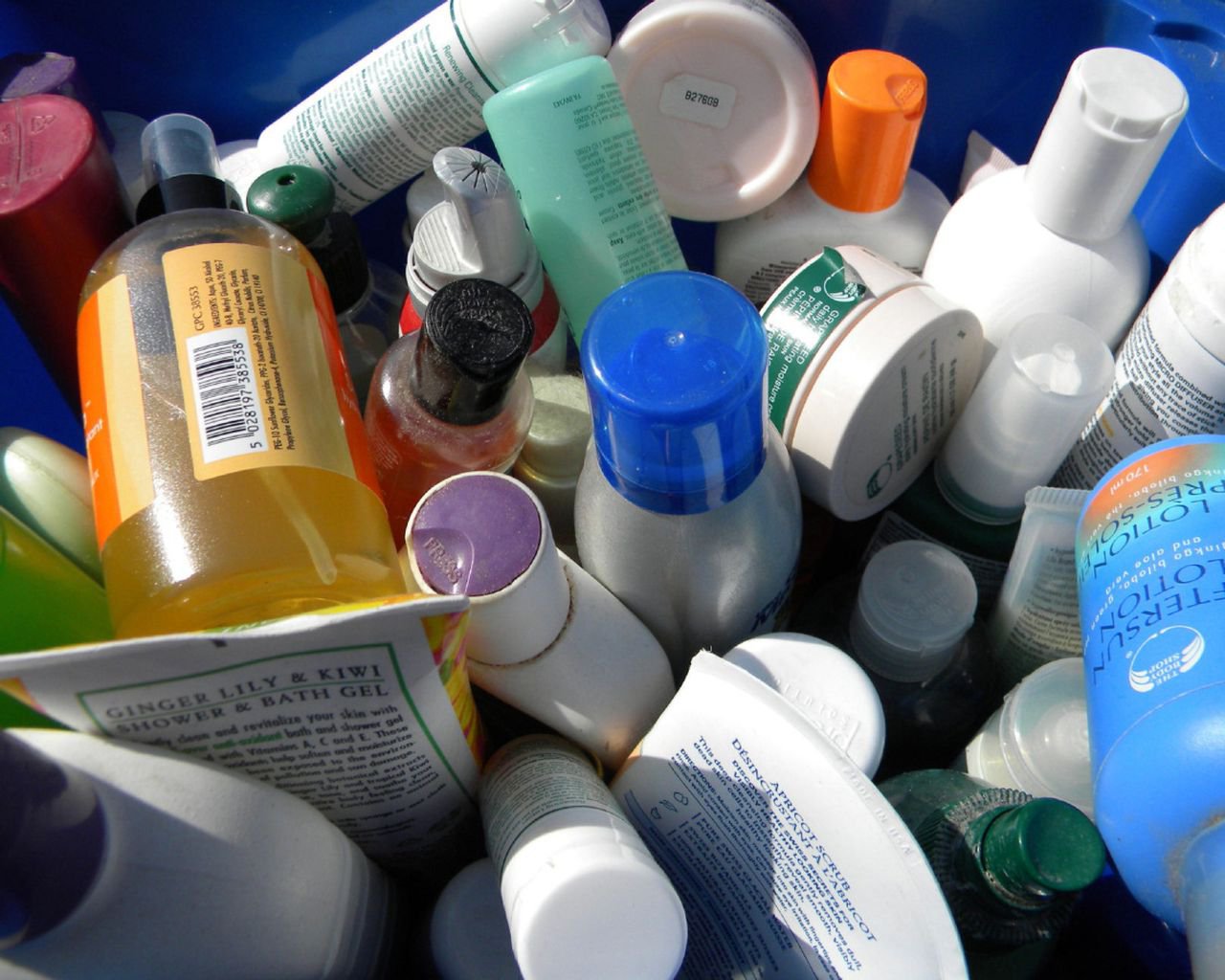 13. You do not need to buy a new shampoo bottle. Filling empty bottle with water gets you a month's supply. 14. You try every hack to extract the last bit of toothpaste but not buy new one. 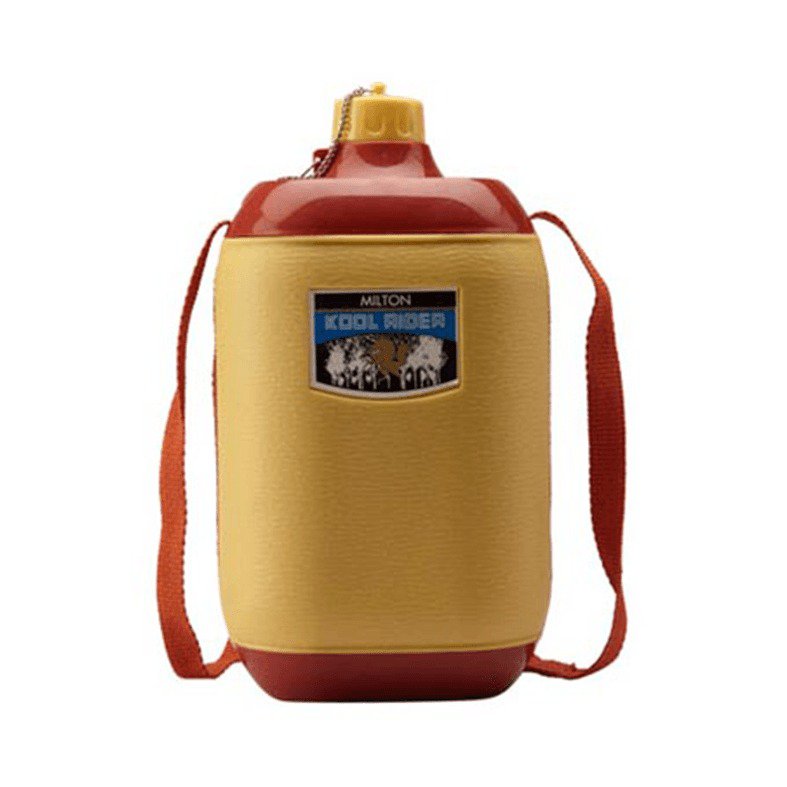 15. You took Rasna in your school water bottle. 16. There's one paint bucket being used as a poche ka balti. 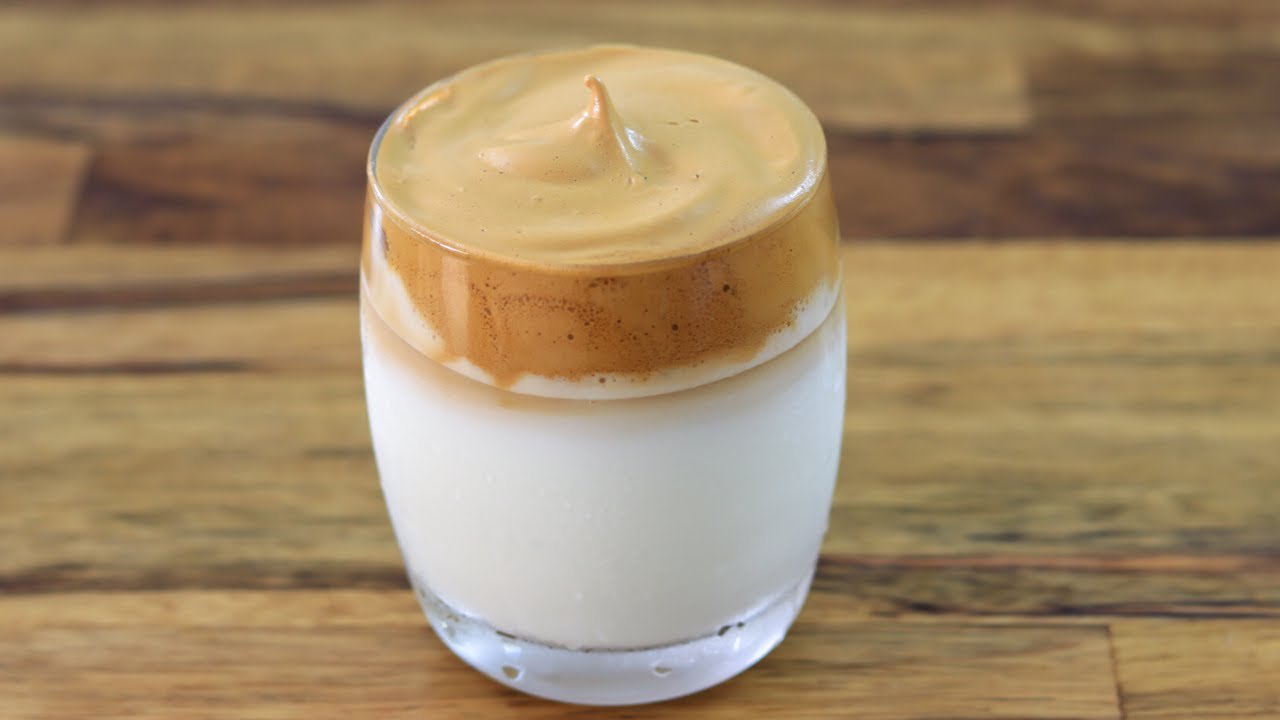 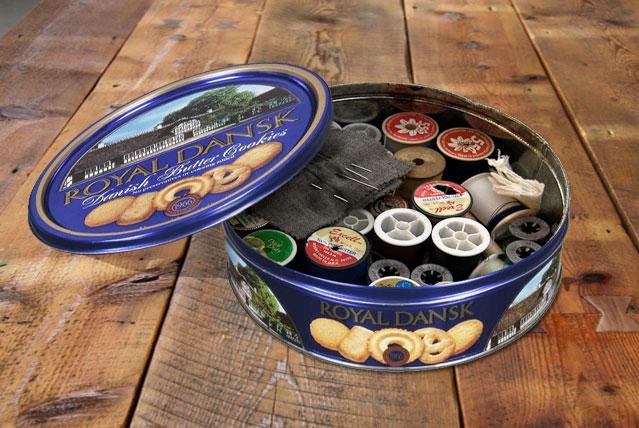 18. The only sewing kit you know is that old cookie box. 19. Your biggest fear is losing that Tupperware ka dabba. 20. You fill water in used sketch pens and markers when the ink is finished. 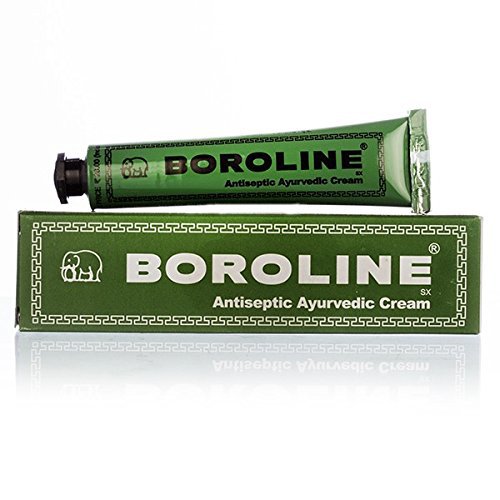 21. You use one cream for everything. 22. You don't throw the ketchup bottle without pouring water and taking out every last bit. 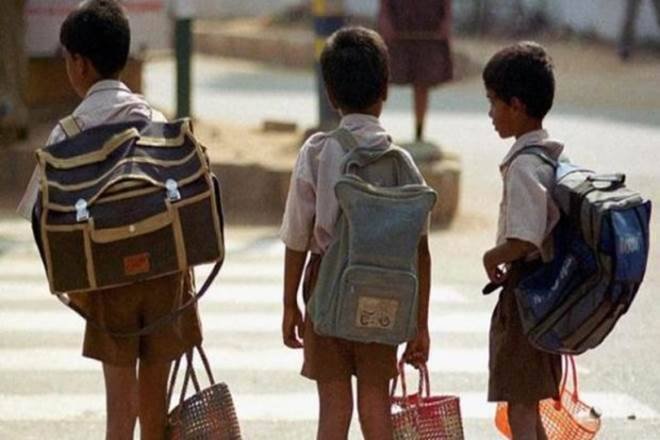 23. Growing up, your sibling's school bag and books were always passed on to you. 24. You use dupattas and scarves as curtains in car. 25. You save used gift wrappers for future use.