Taking a road trip. While that might mean going from Delhi to Agra or Mumbai to Goa for some, there's also people with a more adventurous bent of mind, people who don't mind going through the millions of folders of paperwork and spare tyres to get to where they want to go.

If you're one of those people who wants to take the road less travelled, read on.

Samdrup Jongkhar is the largest town in east Bhutan and borders the state of Assam. The best way to go into Bhutan from India would thus be to travel from the district of Darrang in Assam (73 km from Guwahati) to Samdrup Jongkhar in Bhutan, which is a distance of around 99 km via NH15/NH 52 and NH127D. Considering the short distance, there's little to see along the way, but if you do decide to hang around in Samdrup, you could probably visit the Zangto Pelri Lhakhang, otherwise head on over to the capital, Thimphu. 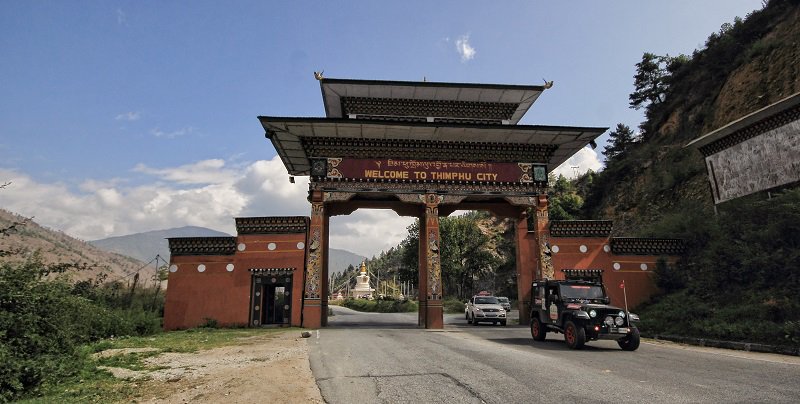 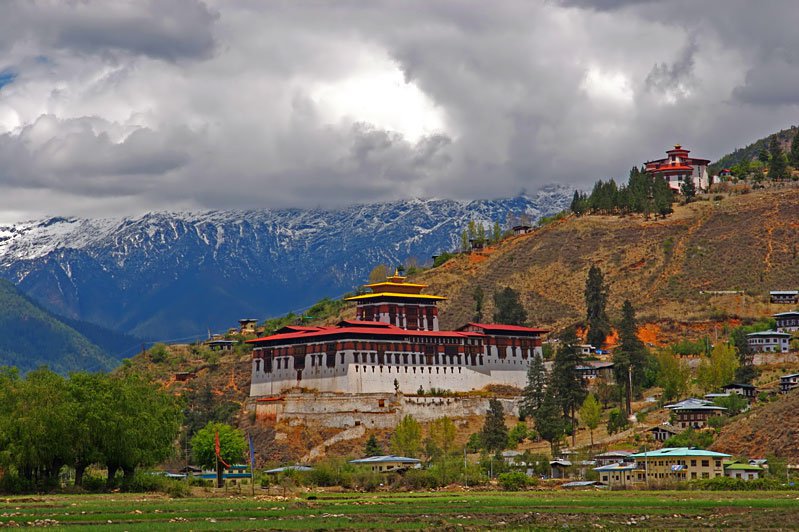 The easiest way to travel to Myanmar from India is to set off from Moreh in Manipur. The Indo-Myanmar Friendship Bridge in Moreh connects India to Kalewa in Myanmar's Sagaing Division in the north-western part of the country. The highway on the Myanmar side in turn goes up to Mandalay. The distance from Moreh to Mandalay is around 479 km, but the journey might take longer than usual, as the road on the Myanmar side is apparently in bad shape. The most common, and probably the best way to go from India to Nepal is via the Sunauli border, which is around 95 km, or 3 hours away from Gorakhpur in Uttar Pradesh. From this border, Kathmandu is around 275 km away, and takes around 7-8 hours by road. Pokhara would be another good option to head to, as it's 189 km away, and you'll pass by the hill station of Tansen on the way.

Another route one can take is from Banbasa in Uttarakhand. From Banbasa, the Nepal border of Mahendranagar (also known as Bhimdatta) is just 5 km away. Banbasa itself is a distance of 330 kms from Delhi which takes around 8 hours. If you enter Nepal from this route, you could make a visit to the celebrated Bardia National Park, which is around 150 km away. 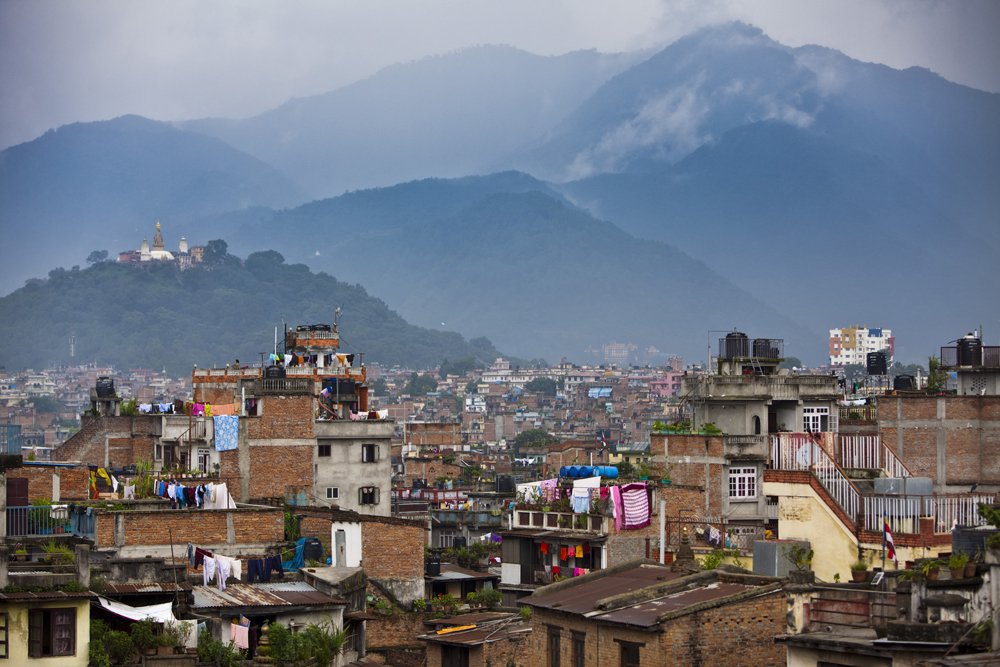 Travelling to Sri Lanka from India by road would require you to take your vehicle on a relatively short ferry journey. The best place to start would be in the Ramanathapuram district in Tamil Nadu. From here, you would have to head to the town of Rameshwaram, where a ferry travels every 4 hours or so to Talaimannar, which is a settlement located on the northwestern coast of Mannar Island in Sri Lanka. The easiest way to reach Bangladesh from India would be to start at Kolkata. You can drive onto the Petrapole-Benapole border checkpoint between India and Bangladesh, which is a distance of around 82 km. You can also obtain a visa on the spot here, as well as complete other formalities. Once done, you can set off for Dhaka, which is around 249 km away, or head on to greener pastures, such as the beautiful city of Sylhet. 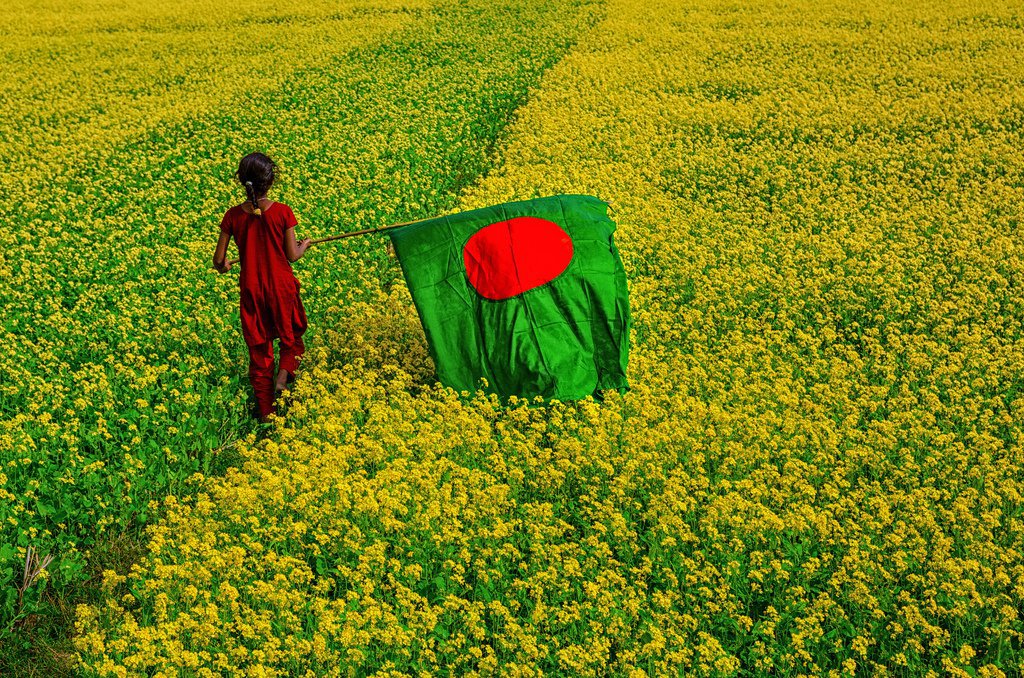 A tough journey, but not impossible, the best way to go by road to China would have to be through Nepal. Once you drive to Kathmandu (explained above), head to Kodari, which is the border town on the crossing from Nepal into Tibet, and is a distance of 113 km away. From here, you enter the Tibetan customs town of Zhangmu, and get on to the Friendship Highway, or the China-Nepal Highway, which is a beautiful, scenic route that's 800 km in total and extends till Lhasa. From the capital of Tibet, Lhasa, you can follow the Friendship Highway onwards along the Kyi Chu river. The main route continues along the Yarlung valley up to Shigatse, Tibet's second-largest city.

Remember however, that you need to procure several government passes for independent travel in China, including a car permit, visa and guide from a registered travel agency. 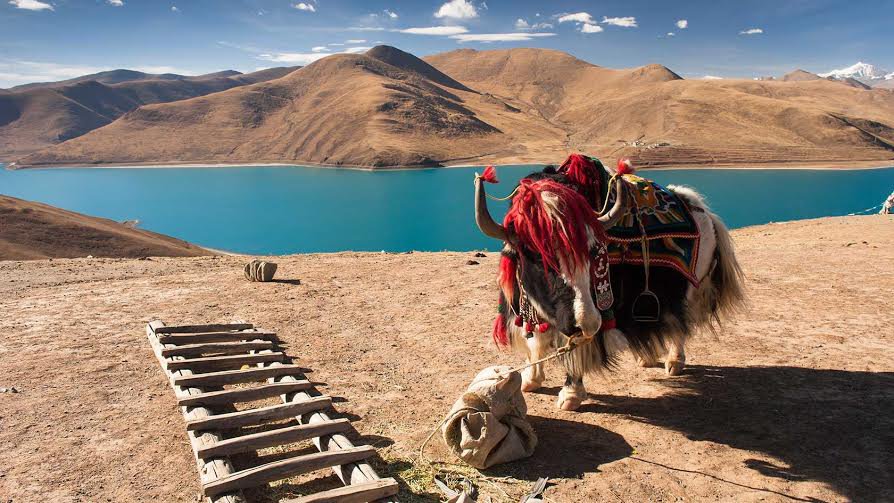 The India-Myanmar-Thailand Trilateral Highway is supposed to open this year as well, which should make road trippin' it from India to Thailand not just possible and reliable, but a whole lot easier and shorter. Either way, happy travelling!