Comic books are always fun to read. What makes them more enjoyable is the way their characters are written and the layers attached to their personality. Here's one such vivacious comic book character that you might decide to add to your reads list.

Meet Miss Moti. She's a cheerful and delightful 30-something woman who is miles away from size 0 and completely unapologetic about it. What makes her so real is that she's an ordinary woman with an extraordinary imagination.

The woman behind Miss Moti is a 38-year-old comic artist named Kripa Joshi. Joshi gave a clear picture of the character and what inspired her to create Miss Moti. She said -

"The protagonist of my comics, Miss Moti, was born out my own issue with negative body image. In a world that places so much important on appearance, Miss Moti is an unlikely ‘hero’. She is plump and big and, on the outside, her life might seem very ordinary. However, as her fertile imagination blurs the line between fantasy and reality, we realize that her life, like her personality, is indeed extraordinary."

"Miss Moti came out of my struggle with body image issues like being overweight. I wanted to create a positive character that could achieve and accomplish things regardless of her size. I was inspired by my mother who, despite her weight, has never let it hold her back from doing anything. She is very active and full of energy."

The character has a couple of colourful comic books and a series of short stories to her credit.

Miss Moti and The Sea

Miss Moti and The Ultra Girl

Joshi is currently working on The Motivation Monday Project. She said -

"The Motivation Monday project that I am currently working on is a project I started at the beginning of this year as a way for me to get back into making Miss Moti after a two-year break since the birth of my daughter. It was also to motivate me after suffering from postnatal depression. And hopefully it brings a smile to other people as well. We live in a stressful world, so a weekly motivational pick me up is nice."

Here some words of motivation from Miss Moti's diary: 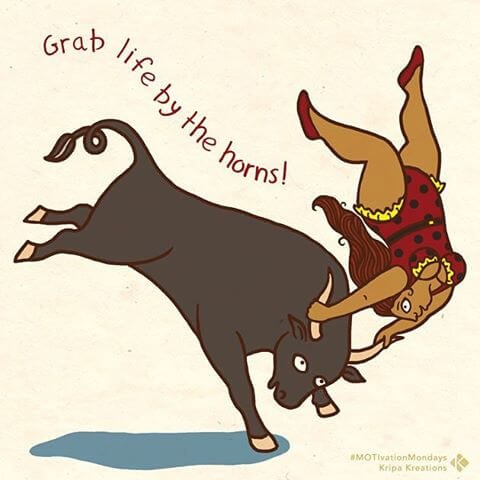 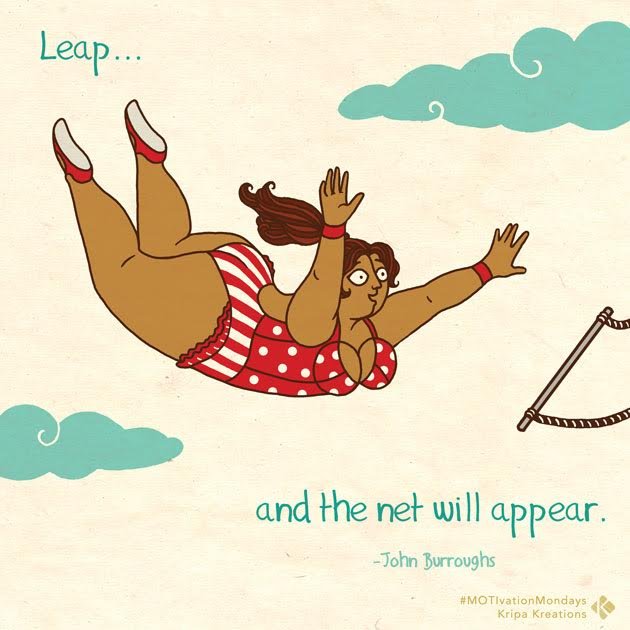 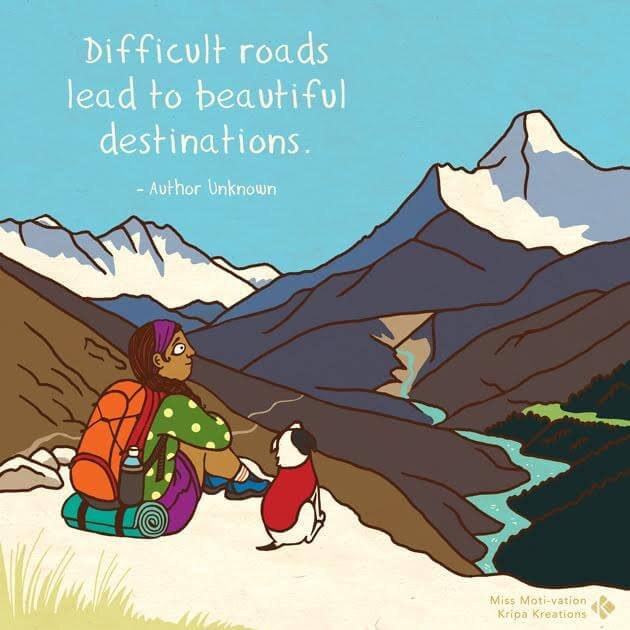 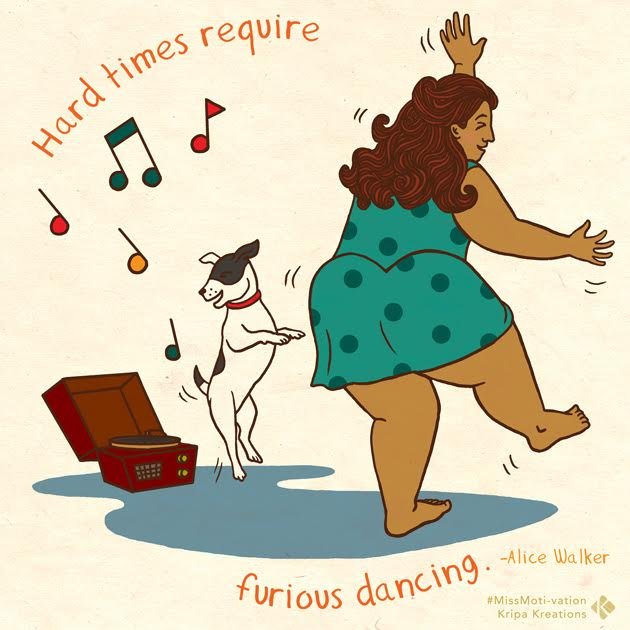 Miss Moti is certainly breaking all stereotypes attached with different body sizes and how. Because not all comic book characters have to wear capes and save the world, right?

You can visit the Miss Moti website for more awesomeness.