If, like me, you're one of those TV show junkies that constantly struggle with the I'm-running-out-of-shows-to-watch problem, than worry no more. There are always more shows to watch. I've kept myself busy watching countless pilot episodes this last month.

So here's a list of some of the most promising ones. Some are great, some could be better. Anyhoo, read on.

Premise - The Farrell clan has been living in the hills Appalachia for generations now. These "outsiders" live off-grid and consider themselves above the laws of the townsfolk. But when a mining corporation, the FBI and the local law enforcement threaten their existence, it's time to step up and take the fight to the enemy.

Why watch it? They're calling it the 'Hillbilly Mad Max'. What else do you need? An anthology series centered around some of history's most famous criminals, American Crime Story's first season deals with what some call the 'trial of the century' - People vs OJ Simpson. The ex-footballer was charged with the double homicide of his ex-wife and her friend. The story mainly deals with the battle of wits and strategy between Simpson's defense, that included famous lawyer Bob Shapiro and Simpson's best friend, Robert Kardashian.

Why watch it? Because the cast is stellar. Cuba Gooding Jr. as OJ Simpson, John Travolta as Bob Shapiro and David Schwimmer as Robert Kardashian. Also, it's interesting to watch the now famous Kardashians being foreshadowed as sort of fame hungry kids. Premise - The story of a dirty cop who's way in over her heard when the FBI forces her to rat on her team, who're almost like family.

Why watch it? Because it has freakin' Jennifer Lopez, who goes toe-to-toe with a dark Ray Liotta. 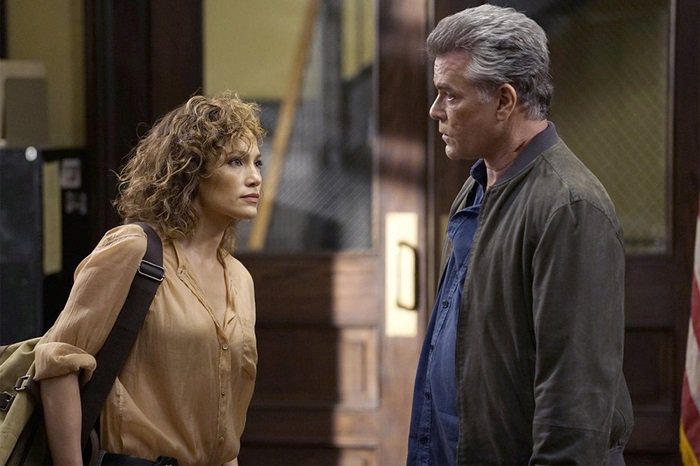 Premise - A look at the lives of urban animals, like lovelorn rats, gender-questioning pigeons, bed bugs going through mid-life crisis and whatnot, but voiced by humans who sound a lot like actors in mumblecore films.

Why watch it? Because if there's one show that can make you relate to a rat, it's this. 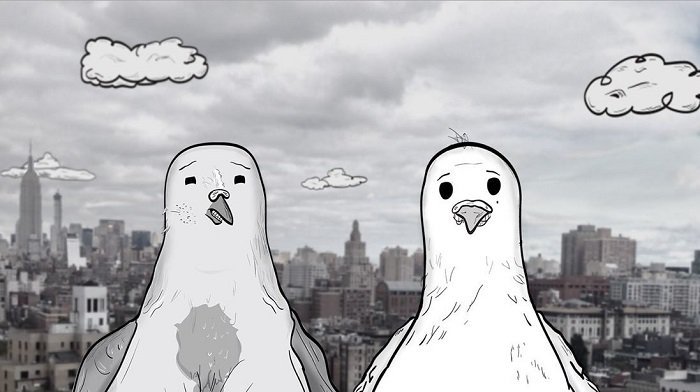 Premise - Chuck Rhodes is a ruthless but sincere US attorney who goes after high profile white-collar criminals. The latest man on his radar is hedge-fund billionaire Bobby 'Axe' Axelrod, a rags-to-riches, power-hungry man who knows the financial market like the back of his hand.

Why watch it? Because Paul Giamatti and Damian Lewis are freakin' fantastic as the leads. Even though the lines sometimes seem like they were written by 'red pill men', any scene with either Giamatti or Lewis in it is absolute gold. 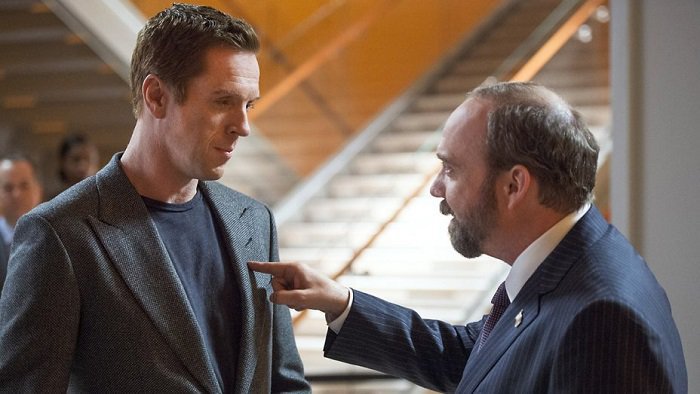 Premise - 200 years into the future, the entire Solar System has been colonized. A police detective in the asteroid belt, the first officer of an interplanetary ice freighter and an earth-bound United Nations executive slowly discover a vast conspiracy that threatens the Earth's rebellious colony on the asteroid belt.

Why watch it? Because there's no more Firefly. Because Battlestar Galactica is over. Because The Expanse is the best sci-fi show on TV right now.

Premise - Thousands of years after the fall of humankind, an unlikely trio - an elven princess, a wild human rover and half-elf half human - is at the brink of saving the world from a attack of demons, who have finally woken up.

Why watch it? It might sound just like any other 'young adult' fantasy story, but you can see MTV's put a lot of dough in the production. Oh and it also features the girl from Pan's Labyrinth, the Gaul from Spartacus, and Gimli from Lord of the Rings. 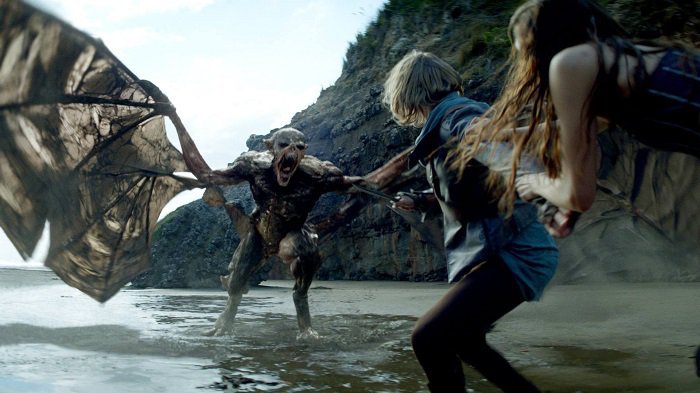 Premise - Lucifer is bored in hell, so he decides to come to LA, where he somehow ends up becoming an LAPD consultant, helping bringing bad guys to justice using his powers.

Why watch it? Perfect blend of fantasy, humor and action, this is the show you'd want to watch after a long day of work. Oh, and did I mention it's based on characters created by Neil Gaiman? Yeah, that. 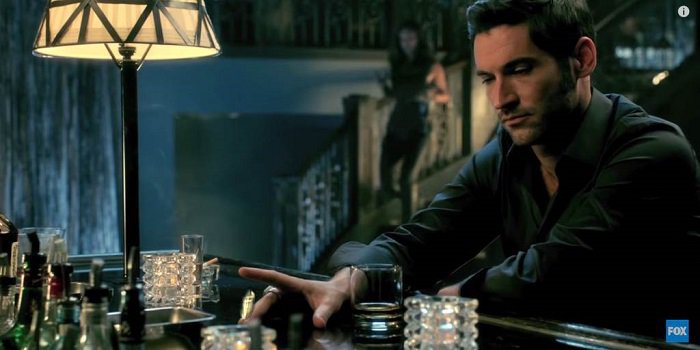 Premise - Based on Tolstoy's classic, War and Peace is BBC's brilliant adaptation of the tale of five aristocratic families in Russia during the country's conflict with Napoleon.

Why watch it? Paul Dano as Pierre and James Norton as Prince Andrei give convincing performances, which is refreshing considering many Tolstoy fans already know these characters and yet these guys bring something new to the table. Also, it's a brilliant period drama. It's freaking Leo Tolstoy after all. 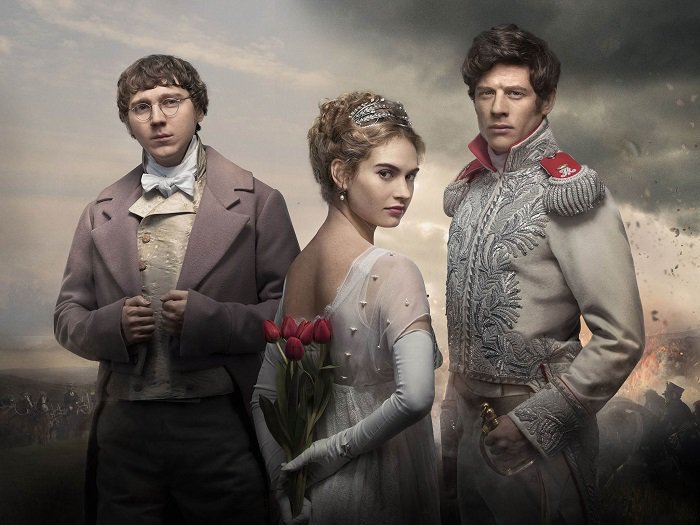 Premise - A group of students gets recruited to a secret academy and they soon discover that the magic they had heard of when kids is actually pretty real and not as harmless as they had imagined.

Why watch it? As far as supernatural goes, this show ticks all the right boxes. It's fast, it doesn't shy from dark and sinister plots, and has one of the creepiest villains on TV right now. 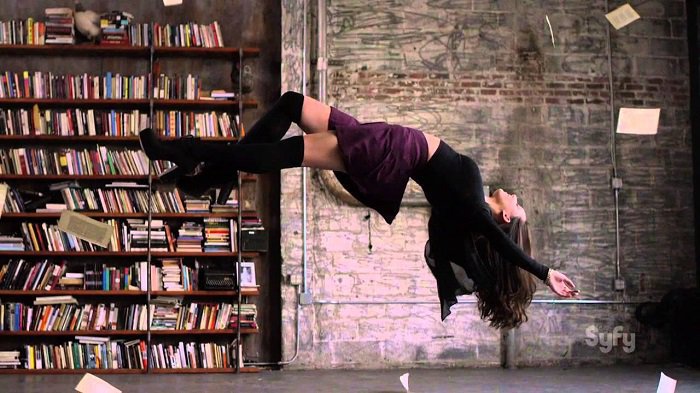 Premise - Set in the near future, Colony is the story of a family trying its best to survive in an alien-occupied Los Angeles. Think of it like the plot of Crysis 3 but with much more drama.

Why watch it? Visuals are gritty and realistic. If you're a fan of Lost, there's Josh Holloway as the lead. 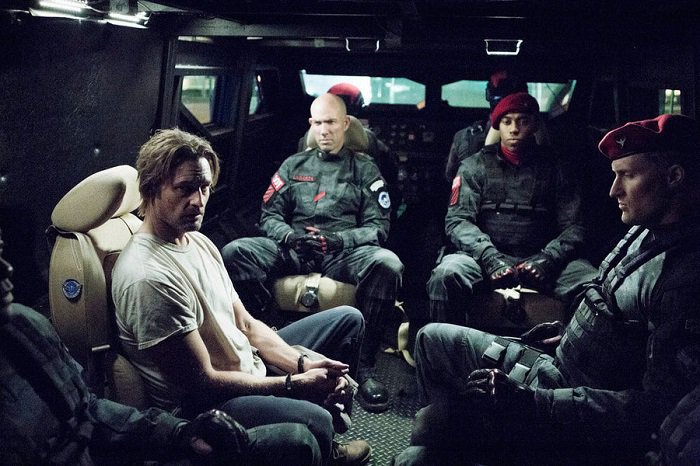 Premise - When Rip Hunter realizes that he has to save not just the world but all of time itself, he uses his rogue time-traveling powers to come back to the present and assemble a group of rag-tag heroes and villains. This takes place in the same universe and CW's other shows Arrow and The Flash.

Why watch it? Simple answer - if you're fan of DC characters, you'd want to watch it, just because real fans don't want to miss out on anything. Agreed, it's not the best superhero series out there right now, but give it a chance, maybe it'll grow on you, just like Marvel's Agents of SHIELD did. Premise - Richie Finestra, a street smart record producer from NY, tries to promote his own label American Century Records during the chaotic music scene in the '70s.

Why watch it? First, it's HBO. Second, it's created by Terrence Winter, with Martin Scorsese and Mick Jagger as executive producers. Third, and the most important reason - the talented Bobby Cannavale, who plays Finestra. 14) You, Me and the Apocalypse

Premise - A comet is about to hit Earth. Four stories, based in Slough (UK), New Mexico (US), Washington DC (US) and The Vatican, unfold with the apocalypse as the backdrop.

Why watch it? If you like dark comedy, this might be your jam this season. Also, it stars Jenna Fischer (The Office US) and Rob Lowe (Parks and Recreation). 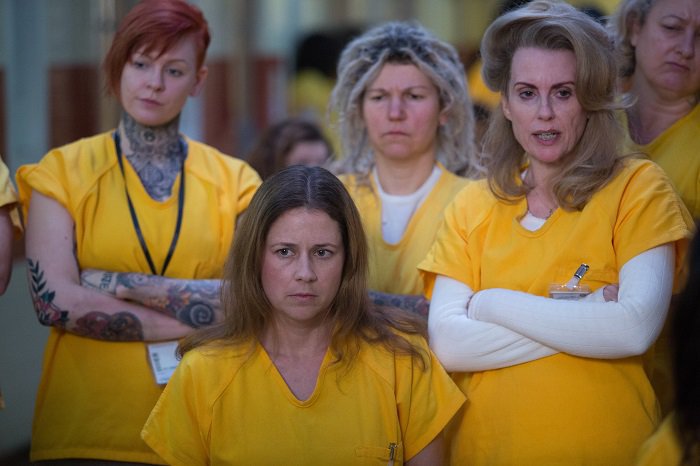 Premise - Set during the American Civil War, Mercy Street is the story of two nurses from opposing sides who end up working in the same hospital, which has been taken over by the Union Army.

Why watch it? Brilliant acting by the cast that includes Josh Radnor (HIMYM), Mary Elizabeth Winstead (Scott Pilgrim vs the World), Peter Gerety (The Wire) and Norbert Leo Butz (Bloodline). Oh, and it's based on real incidents. 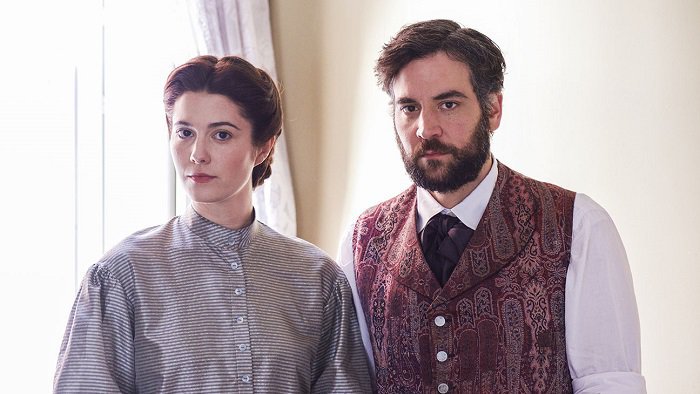 Premise - A group of guys decide to go to Belize to meet an old friend, but things take a dark turn, as they do. The remake of the original Brit show, Mad Dogs is the black comedy fan's delight.

Why watch it? A plot that always keeps you on the edge of the seat and a cast that's convincing from the get-go. Fans of The Sopranos, here's your chance to see Michael Imperioli work once again in a mainstream show. 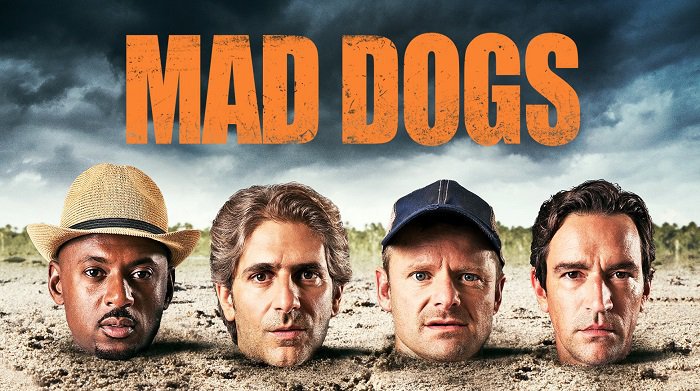