2020 may look like any other leap year with 12 months and 366 days, but it certainly hasn't felt like any other year, leap or otherwise. But, if you believe you know when the year began and how we've made it to December already, then take this quiz and test your knowledge on the longest year there ever was: 2. The Shaheen Bagh sit-in protests started against the passage of the Citizenship (Amendment) Act (CAA) in both houses of the Parliament of India. 3. Over 50 masked people attacked the students and teachers on the campus of Jawaharlal Nehru University, Delhi. 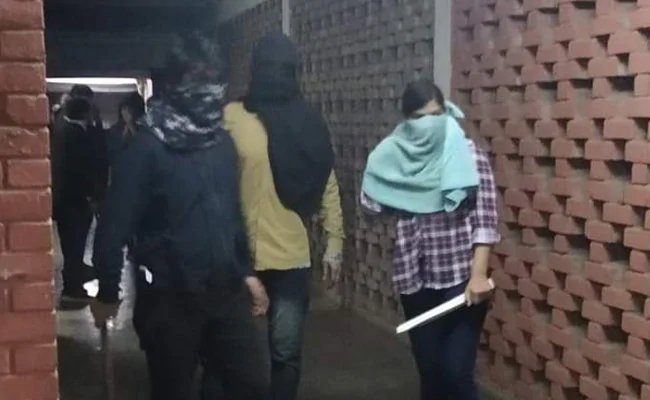 via The Live Mirror 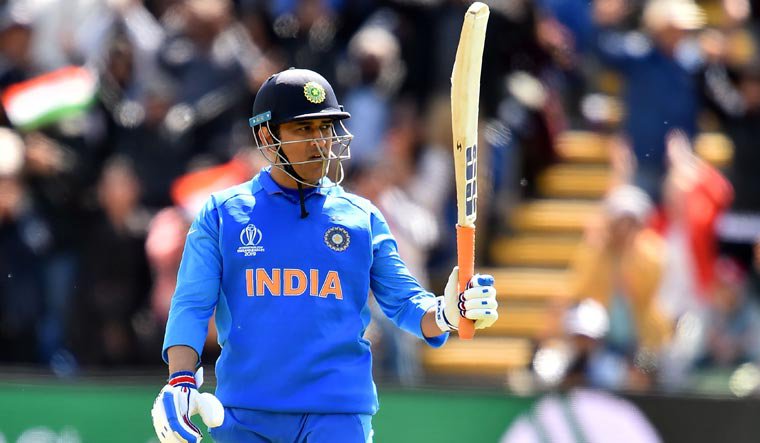 6. The first case of Covid-19 is identified in Wuhan, China. 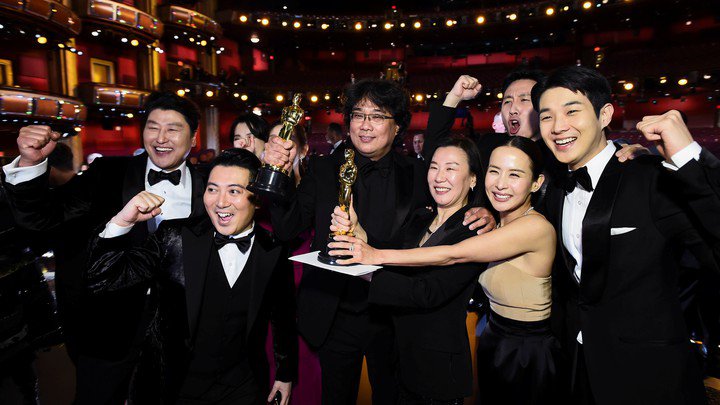 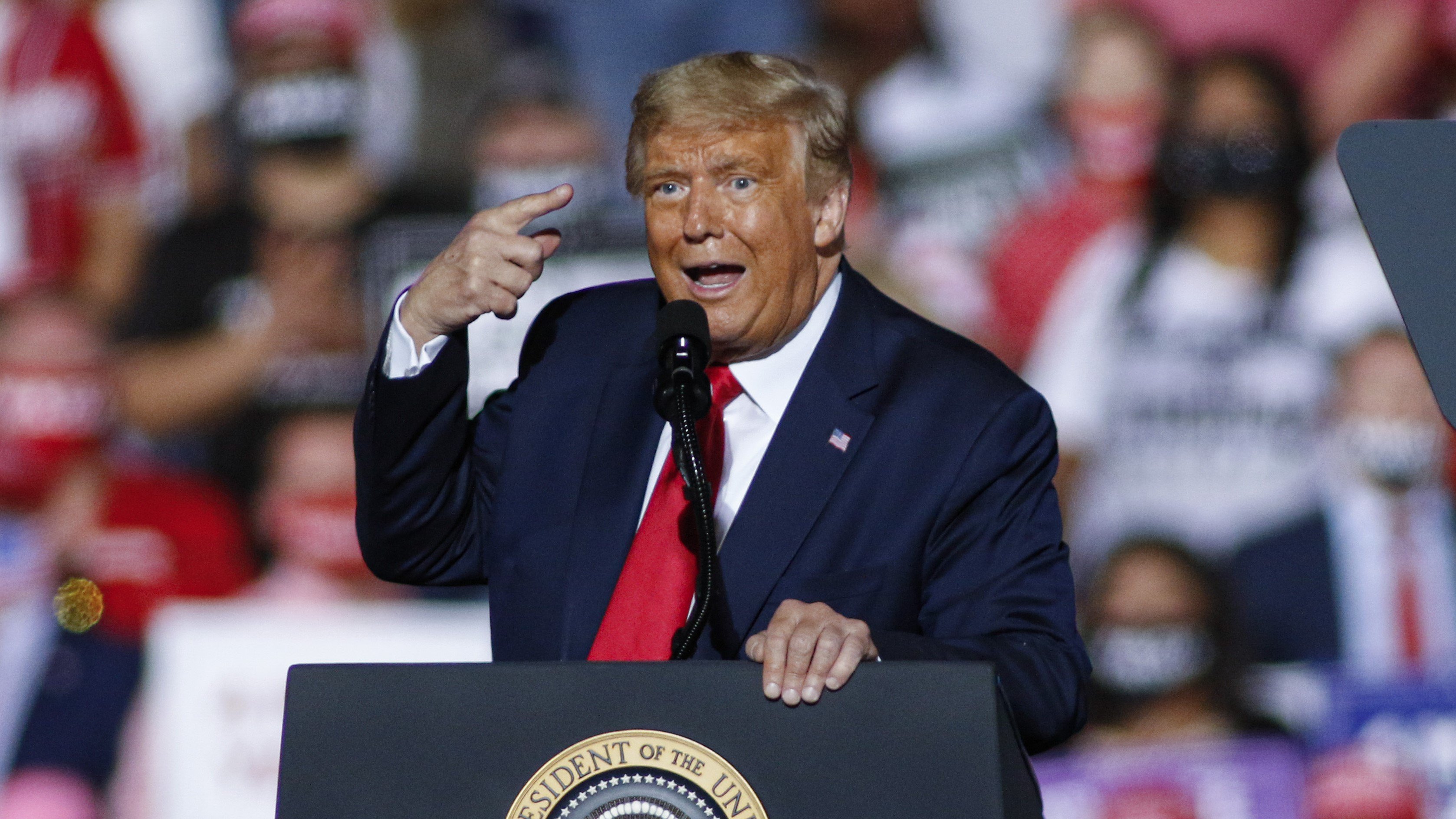 10. Fire breaks out at the Notre-Dame de Paris cathedral in Paris. 11. The first case of Covid-19 is detected in Kerala, India. And now is the time for results.