Let’s face it, all of us have had at least one intense celebrity crush. From watching them steal the show on screen and making our mundane lives better to daydreaming of a dance sequence and loading our rooms with their posters, we’ve come a long way. One can never really make sense of this admiration butMeri Nimmo, Eros Now's first original film.

Taking the fangirling game forward, we’ve come up with this fun quiz to guess who your celebrity crush is. Or should we say who #MeriNimmo is for you? Let’s get started.

You’re watching an intense film and your boss calls up. You...

If we give you a hard disk full of films, which genre are you most likely to watch first?

What is it that you always tend to gorge on while watching films? 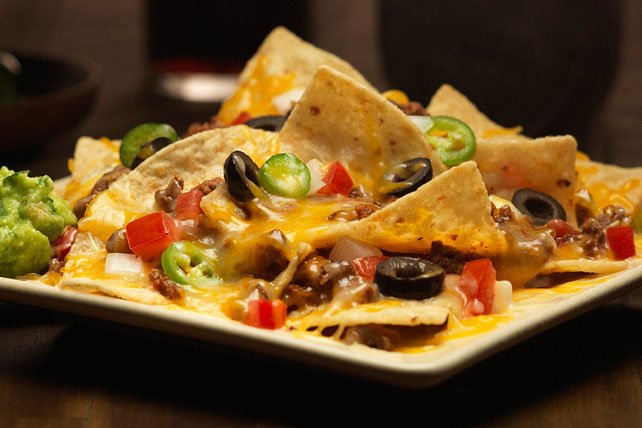 Caramel and butter popcorn is a must. With a cold drink ofc! 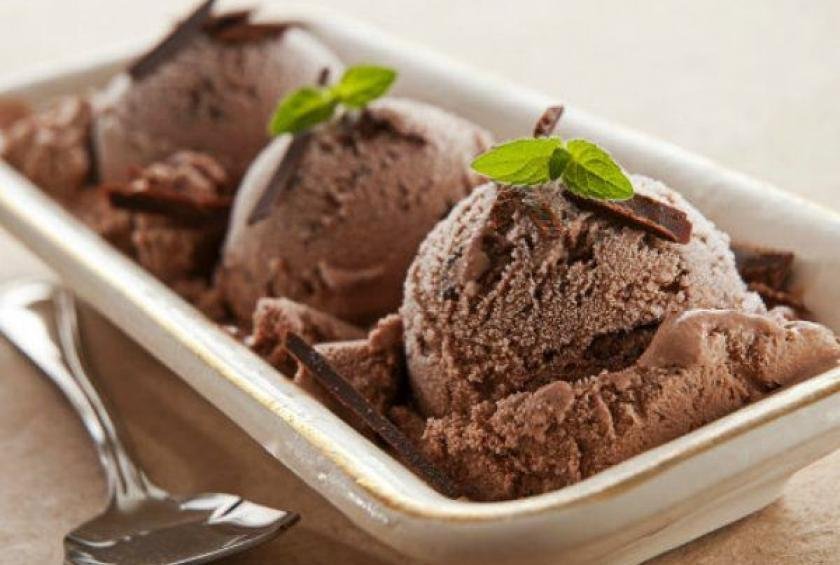 via The Daily Meal

Just gimme a tub of ice-cream and I’m good. What is the one thing that makes you want to watch a film on screen?

You have three tasks - making a presentation, catching up on a movie and doing the dishes. Tell us the order. that makes you want to watch a film on screen?

Which film would you pick for a movie date? Choose! 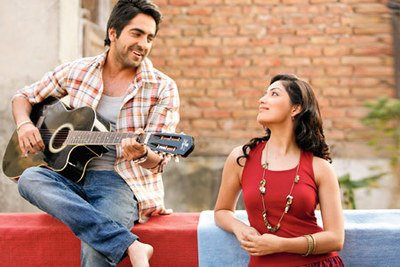 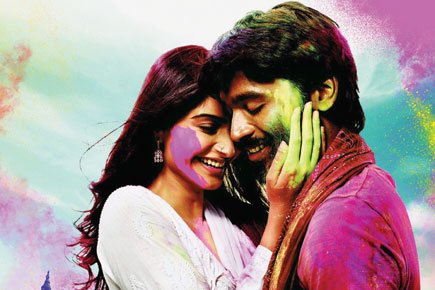 Your ideal spot for a movie at home would be...?

It’s midnight and you’re halfway through your movie, but mom wants you to go to bed. You…