So when the Berlin Wall fell, the Soviets left behind an old military airplane hangar on the outskirts of Berlin. The Germans, being the industrious people they are, decided to turn it into a Caribbean style tropical paradise called Tropical Islands. It was built in 2000, and since then, tourists and locals have thronged the makeshift beach resort in large numbers. No matter what the temperature is outside, inside it's always around 25 degrees. The place can fit 9 football fields and is taller than the Statue of Liberty.

Here are some images of Tropical Islands, we found on Imgur. 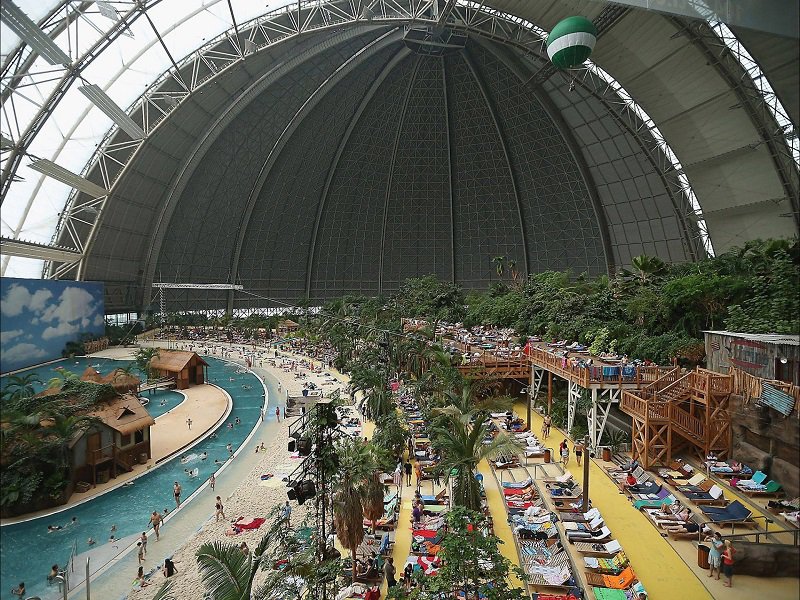 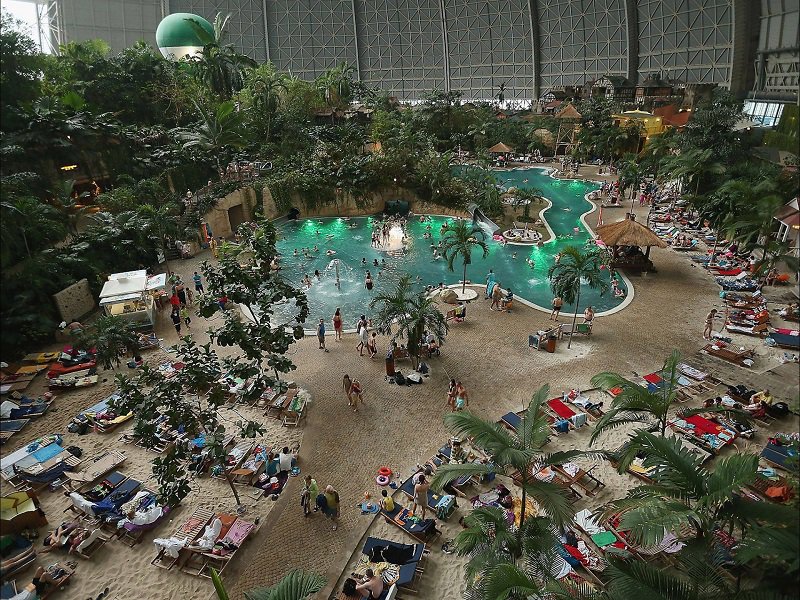 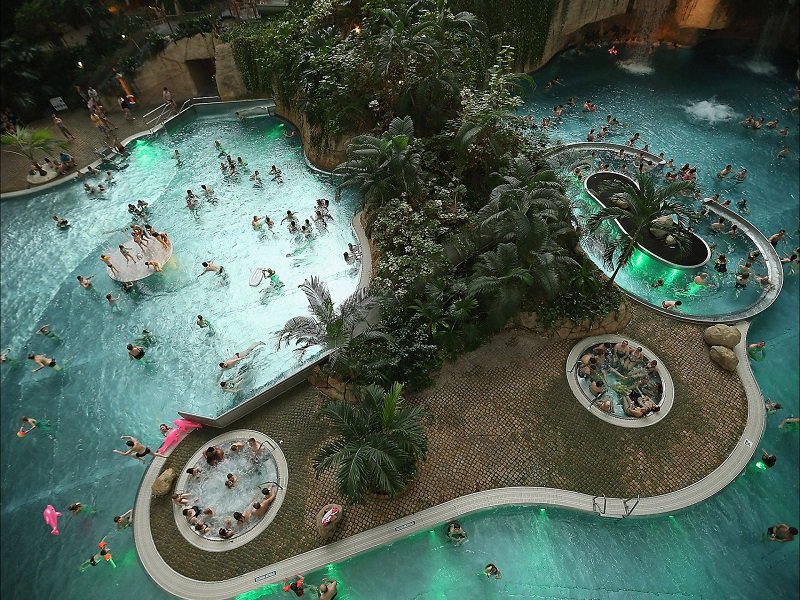 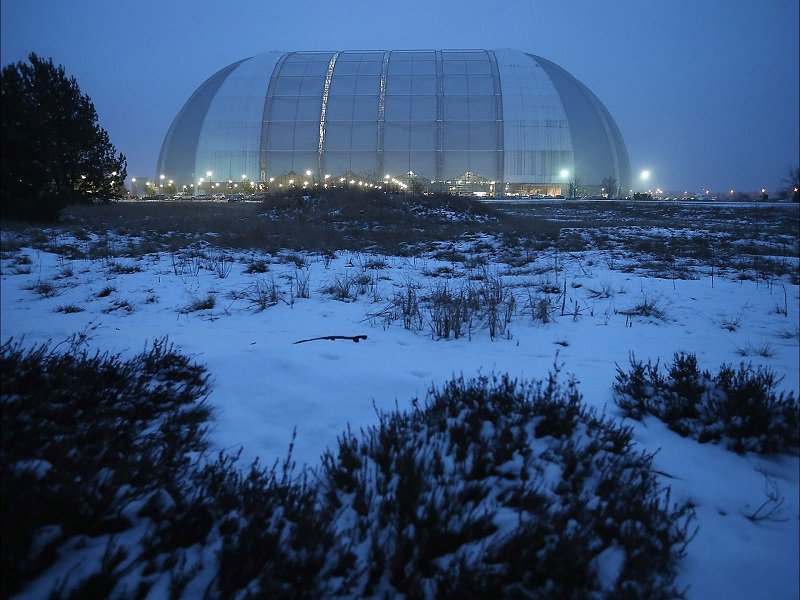 Watch this video to get a better view of how this place, just outside Berlin, has come to be so popular.

There's a tropical paradise inside an old Soviet airplane hangar near Berlin.

So the next time you go to Berlin, even in the winter, know that a tropical paradise is right around the corner.