It's hardly a secret that the ever-shrinking job market is its own tiny dog-eat-dog world and the brave-hearts that roam the lands in search of gainful employment do everything within their means to make themselves stand out.

Well, some job-war strategists out there have showed the rest of us time and again that there really is no better way to grab a recruiter's attention than through a creative and kickass resumé.

Here are 10 of the most creative ways in which candidates made recruiters sit up and take notice so they could bag their dream job.

1. The guy who turned himself into a Flipkart product. One with great reviews, might I add.

Aakash Neeraj Mittal recognised that a simply putting down his skills and qualifications on a Word doc was not going to do anything to set him aside from the hundreds competing for the same job. What better way to sell yourself to the recruiters than to actually sell yourself to 'em! 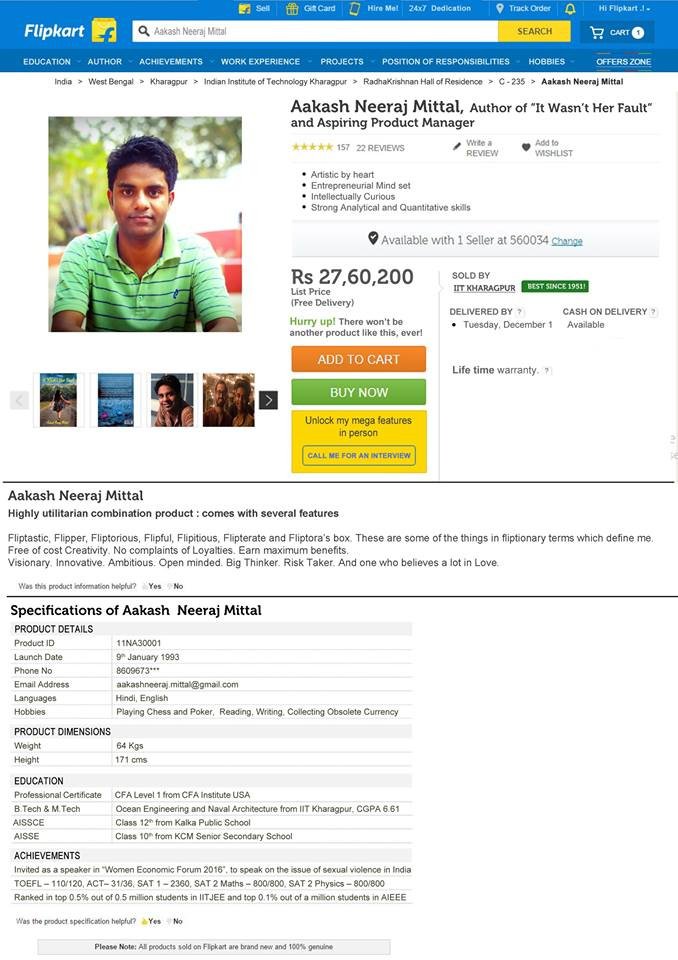 2. This man who grabbed Google's attention by creating a resumé that looked like a Google search for the perfect employee.

Eric Gandhi used a page from the very book of Google when he applied to them. And rest assured it got him the "top results." Which is to say he got his ass hired! 3. The graphic designer who made a video game resumé that'd catch a distracted 11-year old's eyes, let alone a recruiter!

Robby Leonardi created an interactive resumé that not only enlisted his experience and and accomplishments, but provided recruiters with a live demonstration of his complete set of skills. What more could 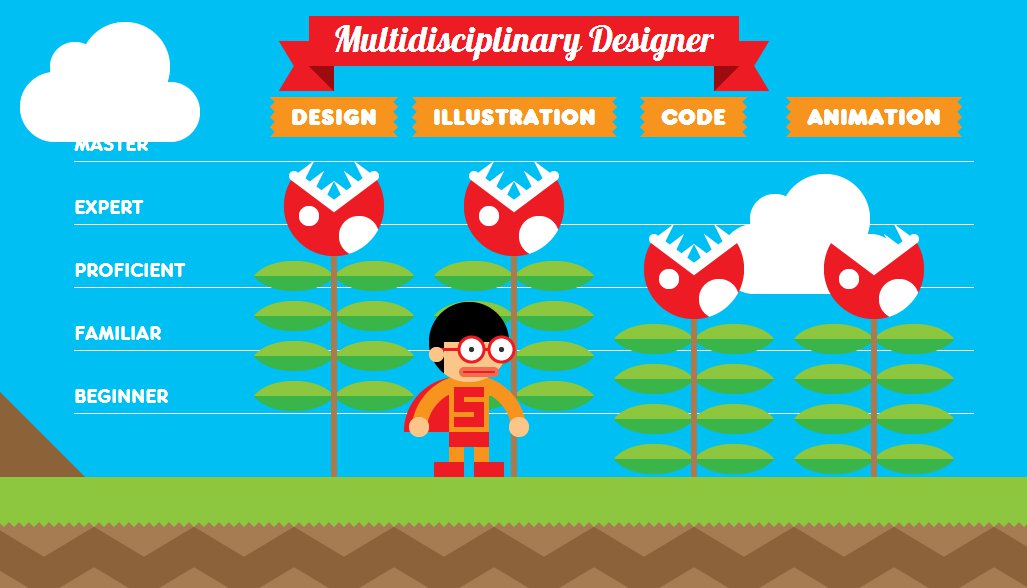 4. This woman that pretty much spelled it out for Air BnB why they could simply not do without someone like her.

Nina Mufleh, enamoured by Air BnB for long, had her heart set on working with them. So she designed herself a resumé that pretty much focussed itself on demonstrating how thoroughly researched on Air BnB she was and exactly what about her would make her indispensable to the company. Needless to say, she made the CEO and CMO of Air BnB to take notice. 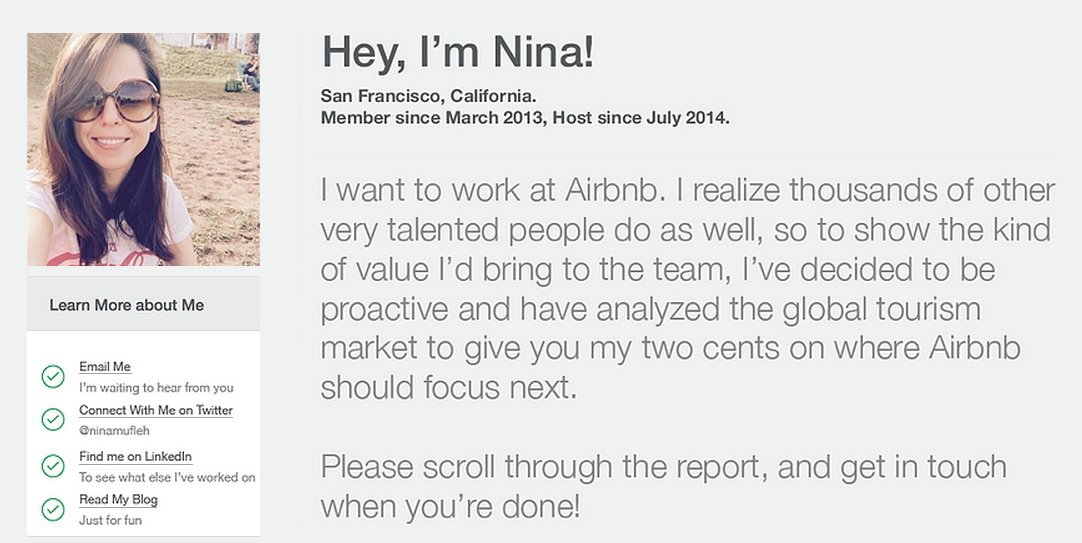 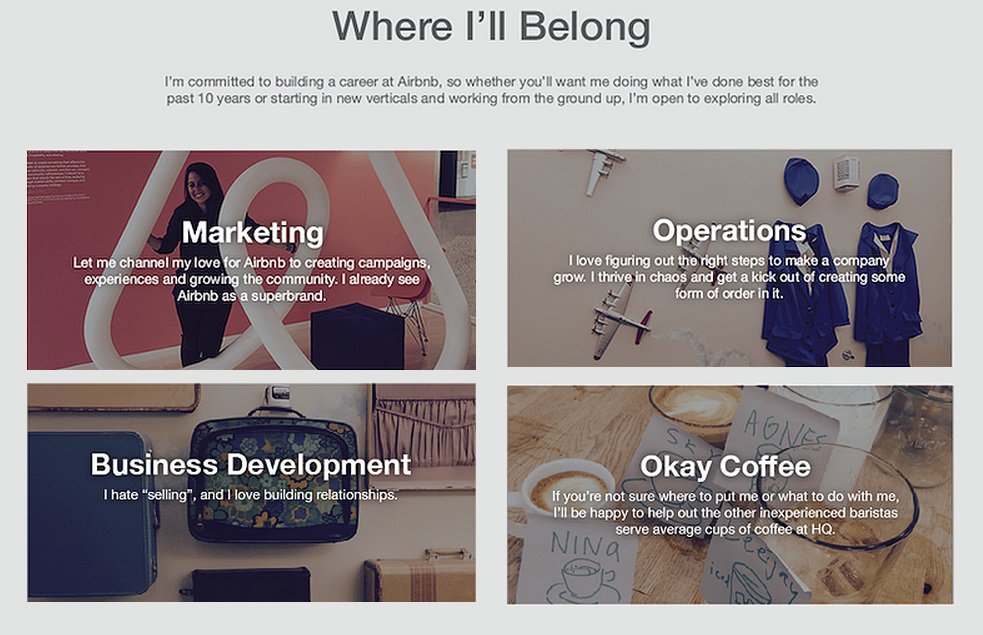 5. The man who made an Ama-zon style listing for companies looking for an Ama-zin' resumé.

Philippe Dubost, a web development and product management professional that created a resumé in the style of an Amazon product listing, much like Mittal's Flipkart resumé. And by the looks of it, I'm sure didn't fail to impress. I mean, if I were hiring, I'd "Add to Cart." 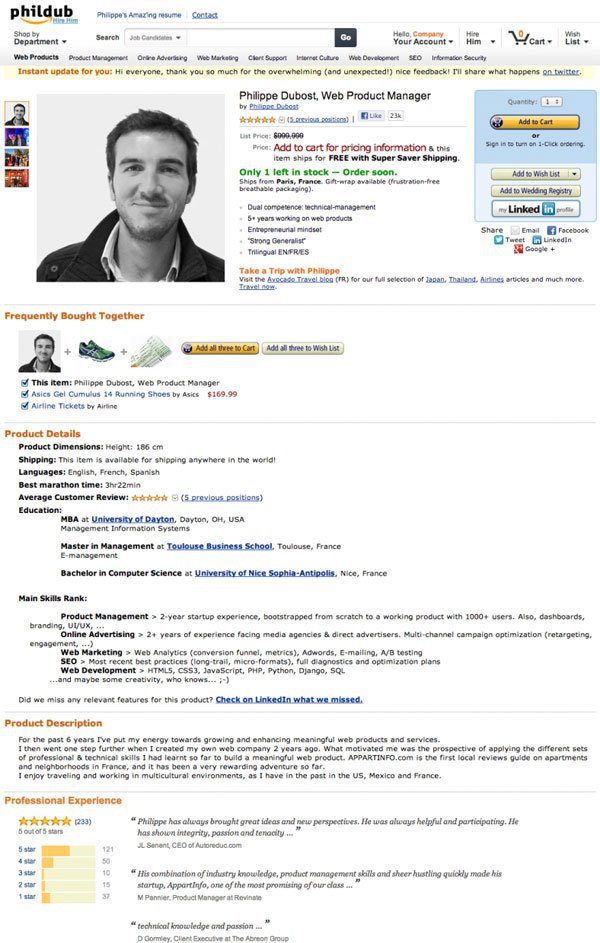 6. The guy who turned the tables on the recruiters by actually putting his services up for sale on Ebay.

Josh Butler decided to go about his job-hunt in an unconventional manner. He posted his resumé as the sale of services (with 100% positive reviews, btw) on Ebay and waited for the right company to find him. 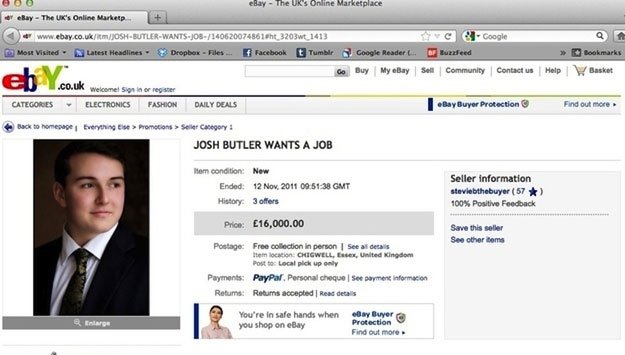 7. The creative AF Vine resumé that consolidated in 6 seconds what made her the ideal candidate.

Dawn Siff understood the way new age recruiters operate, and gave them exactly what they needed - a Vine that spelled out in the shortest possible amount of time why she is what they're looking for! She calls herself an "idea machine" and who could argue with that considering her utterly genius resumé.

8. A Snapchat story resumé to get a hold on to the peeps at Snapchat.

Elski Felton showed the Snapchat management how well he knew the product by ditching the conventional resumé and cover letter in favour of a Snapchat story! What better way to apply than to use their very product in the most creative of ways?

9. The man who used his excellent credentials in the game 'Football Manager' to apply for a position as a real life football manager!

John Boileau who demonstrated his managerial and tactical skills by showing off his impeccable performance in the video game 'Football Manager'. And guess what? He got the job. The job that he had on the video game for years. 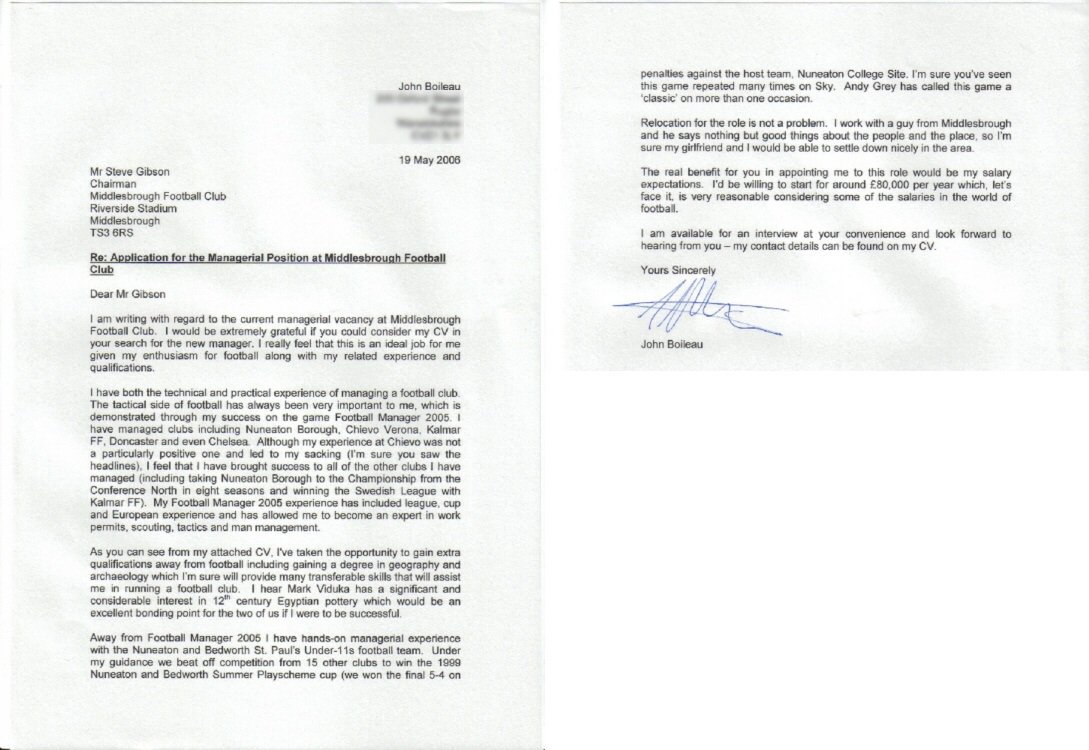 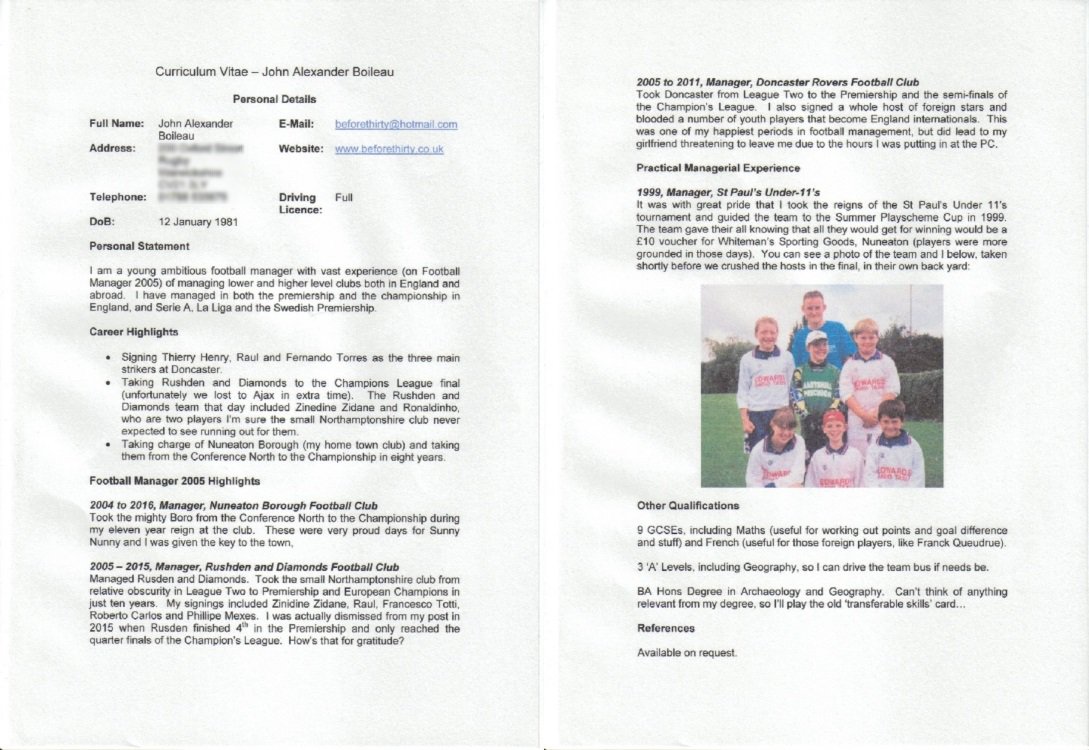 10. The guy who thought outside the 'box' and umm.. put his resumé outside an actual cereal box. True story.

Vicktor Rodriguez simply had to find a way to get the recruiters' attention and he found his answer at the breakfast table (presumably). The man put his qualifications and experience on a cereal box. Yes, a real-life cereal box of "Vick - 100% Source of creativity." There ya have it. Let these creative geniuses inspire you into doing something extraordinary if you set out looking for jobs in the future. 'Cause believe me, extraordinary is the only thing between you and the crowds.