Escobar is one of the biggest badasses to have ever lived. The drug tycoon was seemingly out of the public conscience before Netflix decided to make a show based on his life - Narcos. Narcos is easily one of the best Netflix original series to date.

The second season of Narcos is finally here and what better way to celebrate the fandom than go through some of the most epic quotes from the first season. 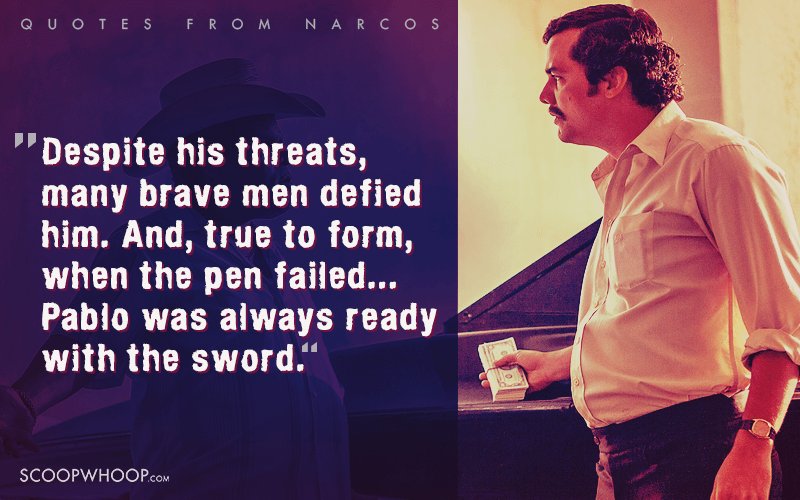 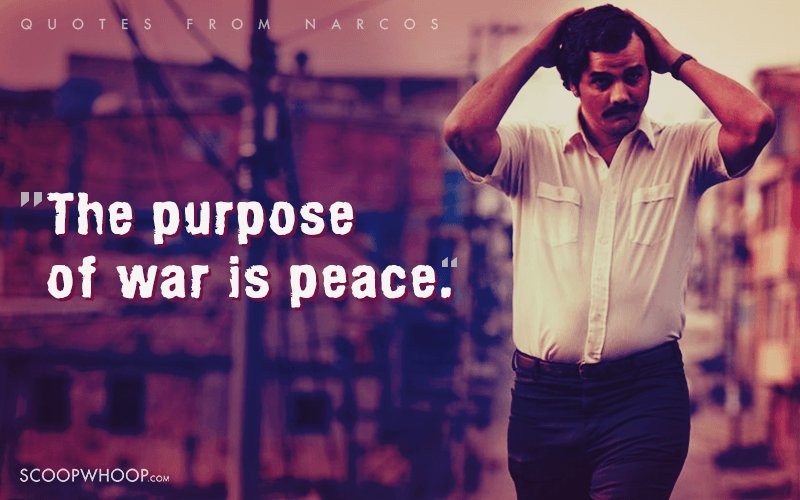 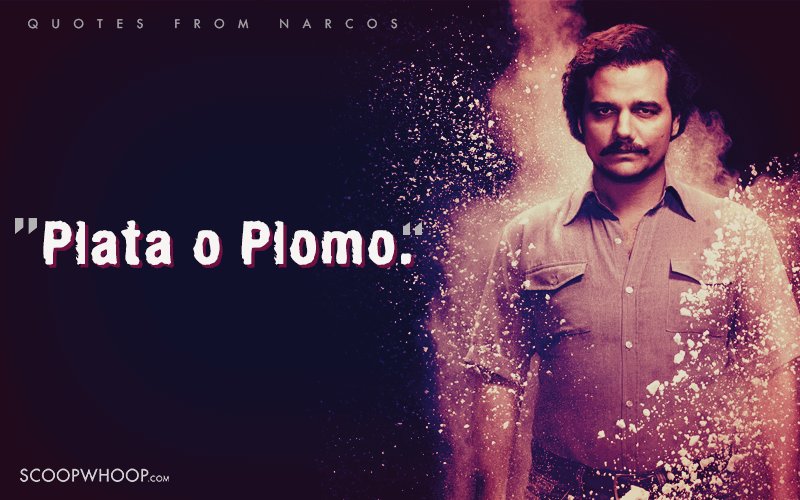 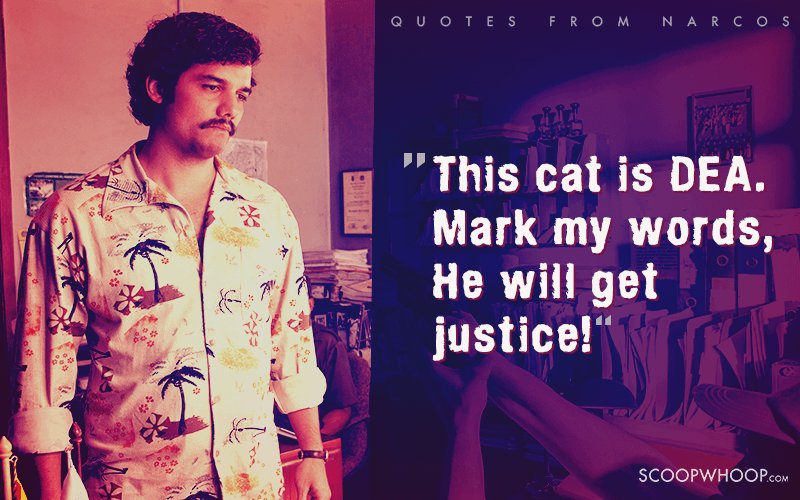 What's your favourite line from Narcos? Do let us know in the comment section below.