Seldom do we get writers who produce works in almost every literary form, including plays, poems, novels, essays, and historical and scientific works. Voltaire was one such writer. Voltaire was the pen name of François-Marie Arouet who died in 1778.

He was an outspoken advocate of civil liberties, despite the risk this placed him in under the strict censorship laws of the time. His views were quite libertarian for the time period he was born in.

Here are a few quotes by Voltaire that'll give you a fresh perspective of life: 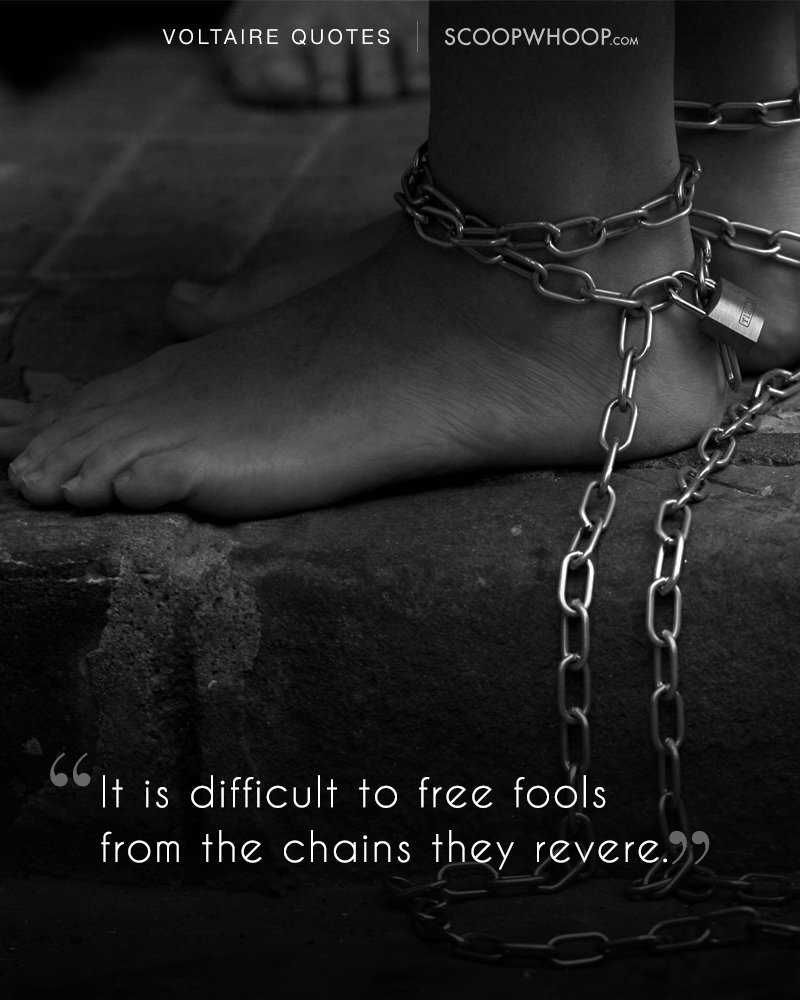 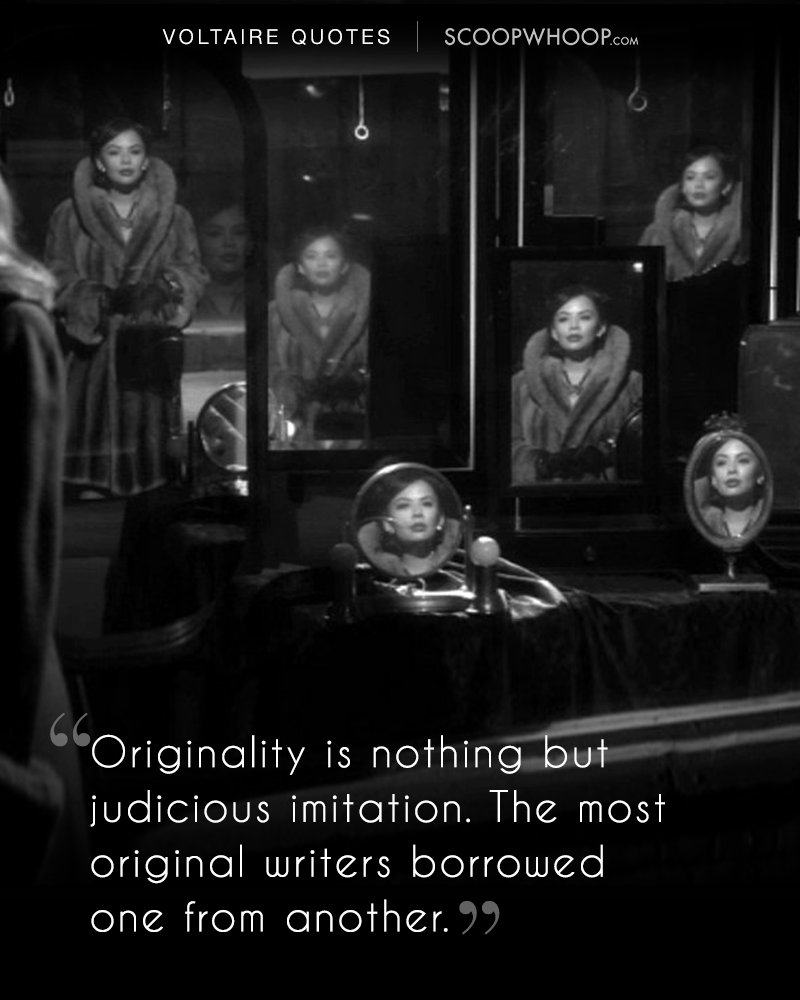 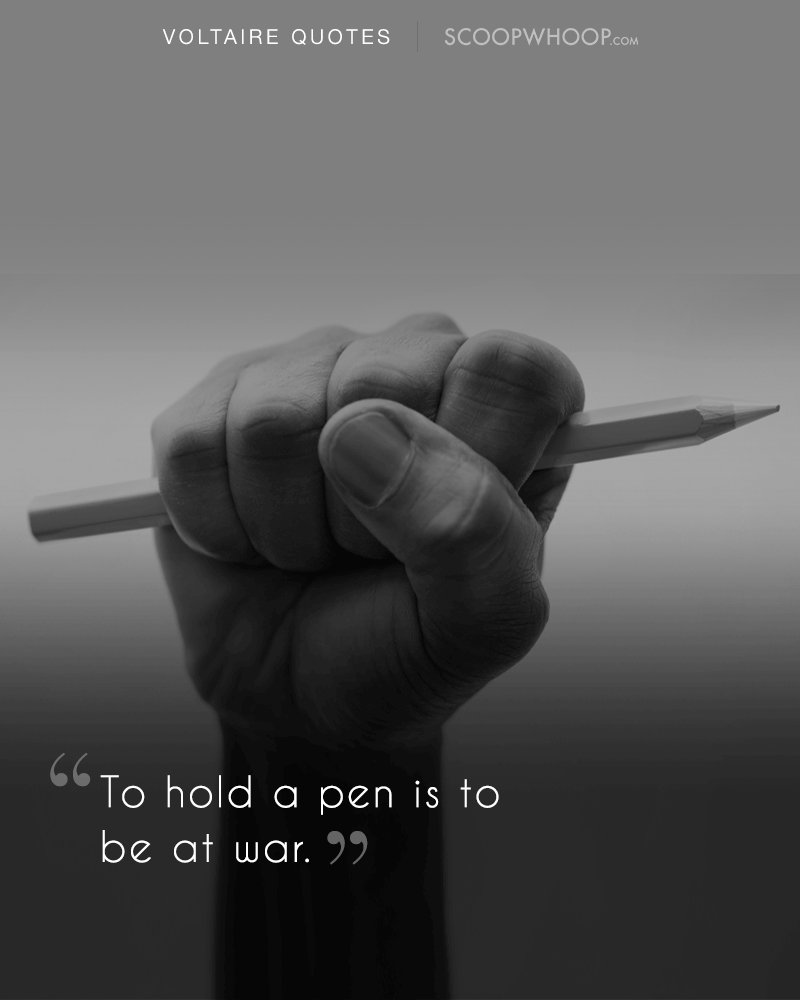 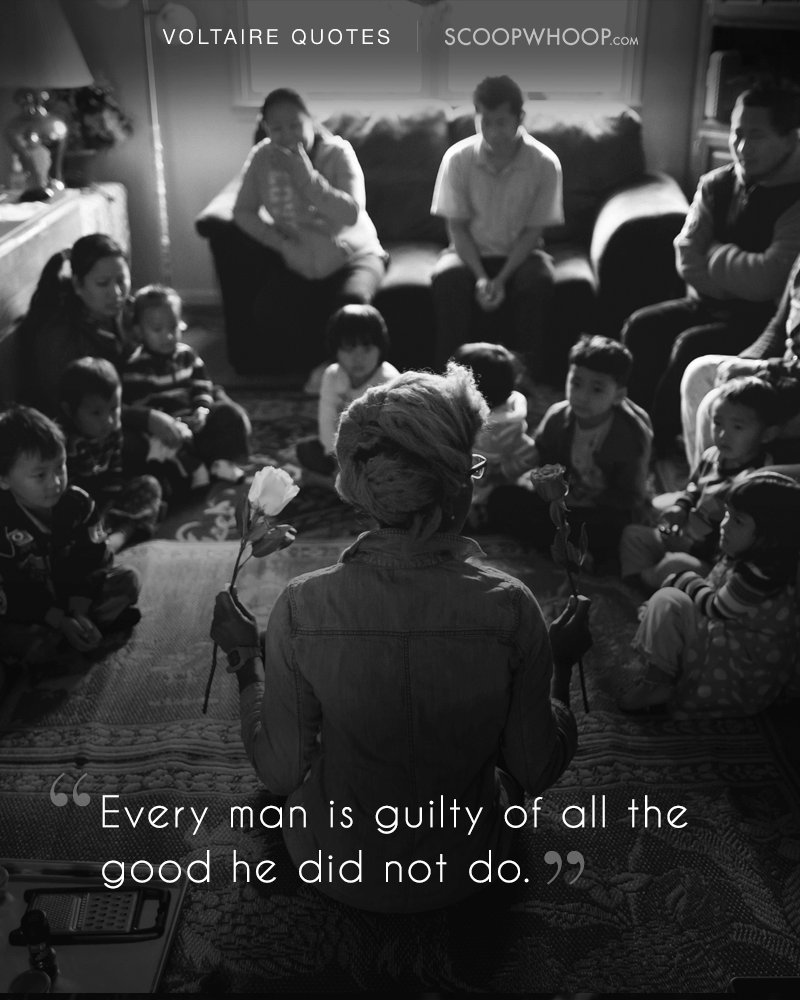 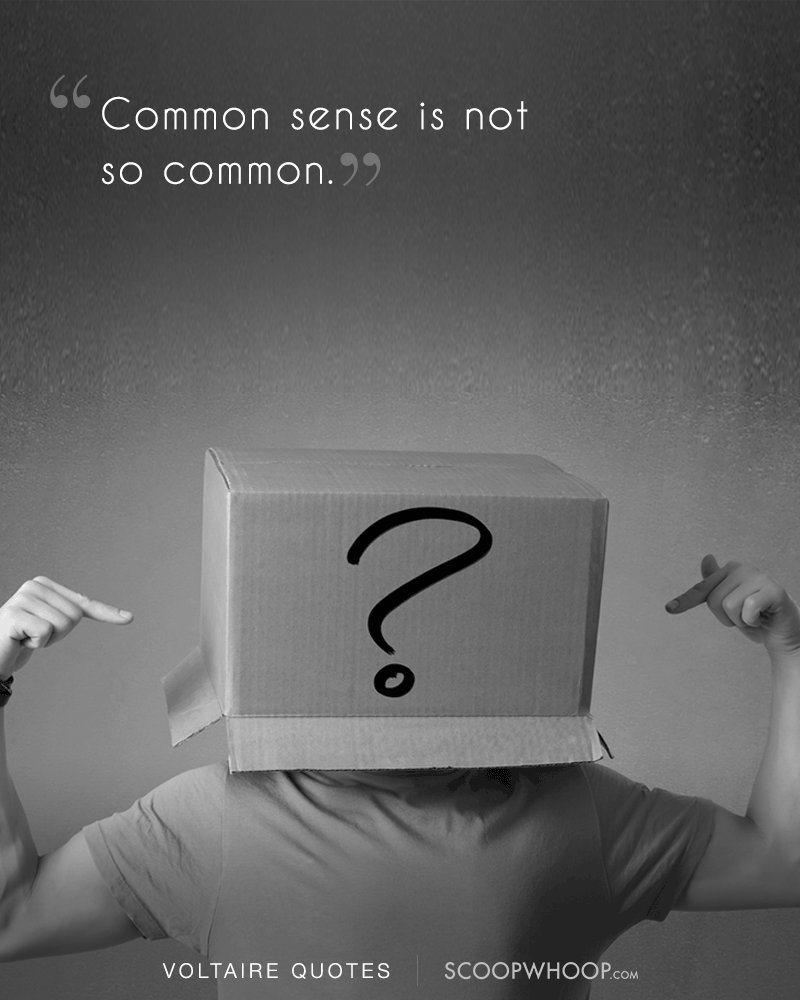 Voltaire will always be one of the biggest influences of the modern day liberal movement. Let his legacy live on forever!