Despite a lot of humane organizations and NGOs working for the conservation and betterment of animals, there are incidents that pop up every then and now that don't really help the cause. 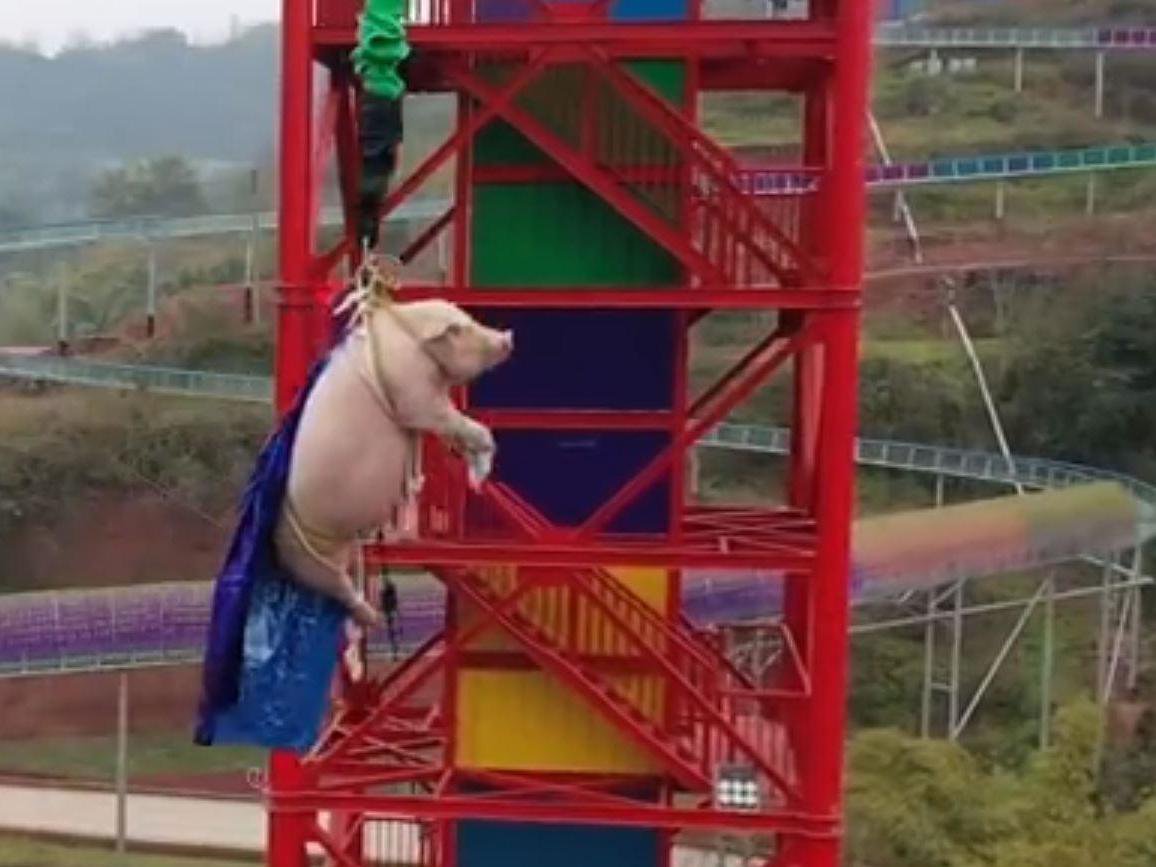 In the video, which amassed a lot of negative comments, the pig can be seen being tied to a pole by a couple of men who then push off the poor animal from a 68-metre high tower.

After being heavily criticized for this activity, the theme park said it was a stunt held to mark the opening of a new bungee attraction. 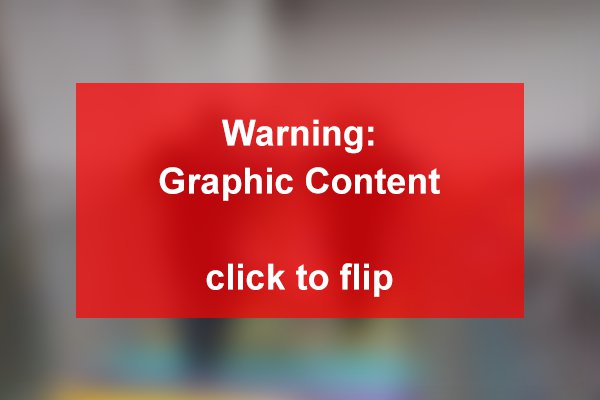 The pig, clearly frightened, was later pictured dangling midair with the help of a suspended rope. The incident that took place on Saturday, January 18 shook a lot of people in China especially those who are strongly advocating for animal rights.

Though the theme park accepted all criticism coming their way, there was no stopping angry netizens on Twitter.

Why am I not even surprised by this.
China is absolutely vile when it comes to the treatment of animals.

Appalling beyond belief. Coming from the Chinese, not at all surprising. One of the cruelest most brutal cultures to animals on earth.

Who the hell decided that was a good idea? How cruel can people be its staggering what depths of depravity they will sink to.

The torture that all animals go through by people’s acts on them is truly suffocating. Mankind is cruel and my chest hurts when I see this stuff and feel helpless. I want to save them all.

Just when you think you've seen it all. Organ harvesting, animal cruelty, concentration camps...the chinese's capacity for cruelty & barbarism is just astounding. Do they have feelings? I hope one day they get crushed like the cockroaches they are.

Words fail me. I can’t even comprehend how a vile human could have thought it was a good idea to start with. It’s sick.

Pure evil. the treatment of animals that are without question intelligent and that share the same emotions we have is absolutely evil. Human beings are the most destructive living things on the planet. I can't wait for lab-created meat takes over factory farming

Why do animals have to suffer so much at the hands of cruel humans? I cannot imagine having a mind or soul that has no heart for animals. I am so grateful that I do.. for all living beings.

Horrible. If you want to bungee jump, do it yourself. Do NOT tie an animal who has NO voice and choice and are at the mercy of the kindness of the humans around them. I wish people would STOP hurting animals like this. Survival or self defense is one thing, this is quite another

If this was not harsh enough for the poor animal, the owners of the park confirmed that the pig was all well after the bungee stunt and that it has been sent to a slaughterhouse.

You can watch the video here.