Bollywood is constantly changing - with sensuality changing over the years, it has entertained and influenced us in many ways. Like they say, movies are but a reflection of the society.

Even if women were often portrayed as the hero's object of romance, we have had some women who had broken the chains and earned freedom, in ways they wanted themselves to be portrayed as. They spoke through their bodies and entertained us liberally.

Many have come and gone but there are some whose imprints on our minds are indelible.

Back in the 1920s and '30s, women kissing on-screen was celebrated, without attracting a Censor ban.

Chances are, the kissing scene in Spectre would not have been censored then.

Seeta Devi was the first actress to lock lips on the silver screen. When, you ask? 1929.

In her 1929 silent film, A Throw of Dice, Seeta Devi went on to kiss Charu Roy. (Pahlaj Nihalani, listening?) 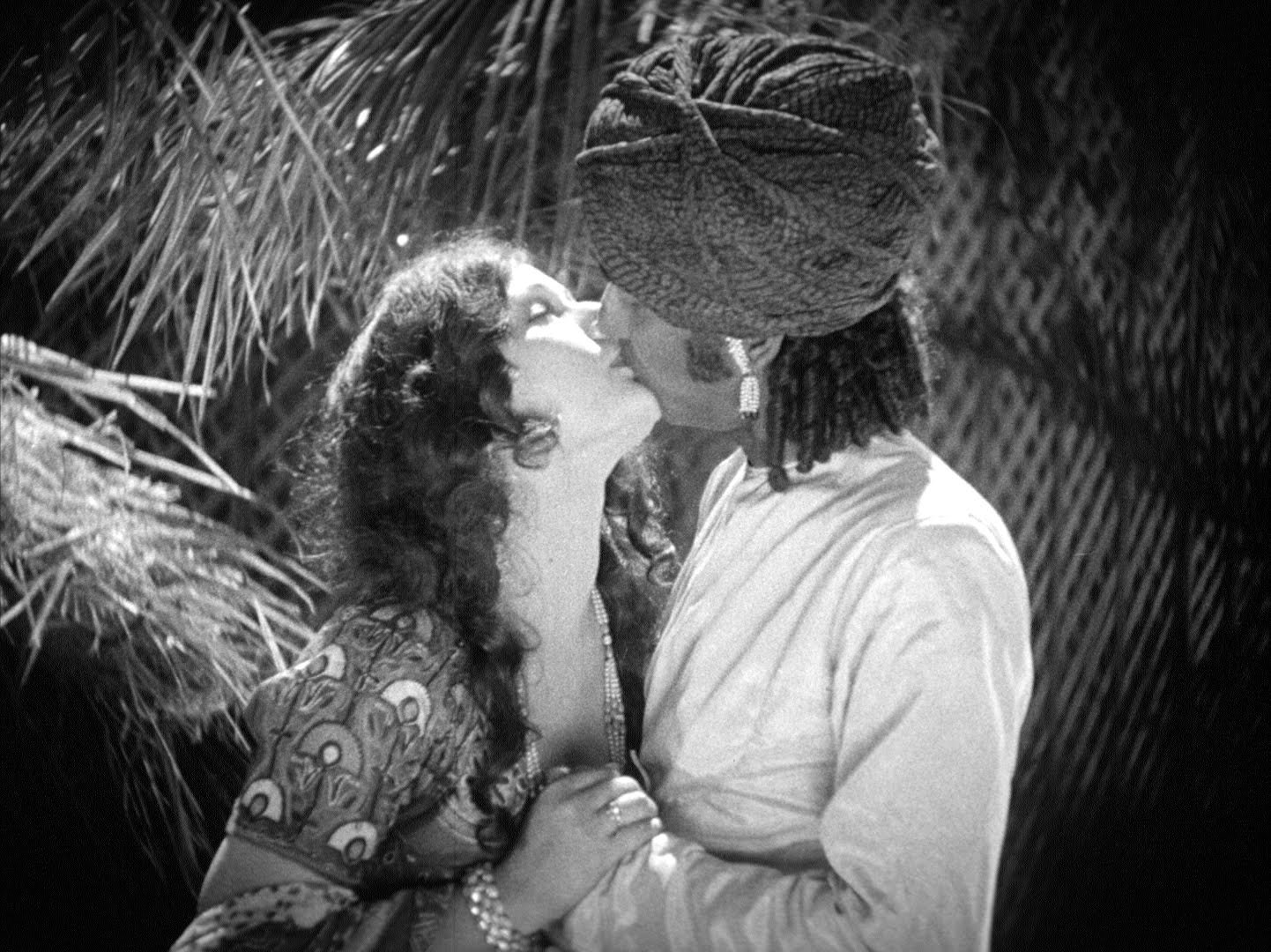 Not to miss Devika Rani, who engaged in a 4-minute kissing scene on-screen in 1933, in the movie Karma.

But then with a Film Advisory Board that wanted India to be shown in its chaste form, progression sort of stopped. We weren't any less liberal than Western industries. Breaking grounds, back in 1932, Zubeida stole the thunder on-screen with her scanty attire and kissing scenes in the film Zarina.

We see that very often in movies these days, but back then, it was a big deal. Forward to the 1950s, Bollywood entered the sensuous stage but with an elegant touch. Sensuality in Bollywood was defined but with a tease.

Who can forget Madhubala’s naughty flouncing of skirts to the sensuous yet charming tunes of Aaiyye Meharbaan (1958) or Nargis’ charm in a bathing suit in Awaara (1951), the first on Indian screens to have worn one?

Even if we have women who casually sport a bikini these days, these women had the courage to take on critics by their bold attire and that deserves all our respect. They felt comfortable in their skin, did not worry about the society and celebrated their bodies on-screen. Tagore even donned a bikini and sizzled on screen in An Evening In Paris, back in 1967. These years saw divas who defined sensualities in their own terms. Following the trends of the '60s and '70s heroines, were actresses in the '80s, who now adorned the idea of sensuality clubbed with the 'virtuous Indian women' they were portrayed as.

This era was particularly dominated by actresses like Helen, Rekha, Sri Devi, Mandakini and Meenakshi Sheshadri. Broadly speaking, Bollywood saw the emergence of two characters in a movie - that of a virtuous good traditional Indian woman and the other of a 'vamp', often sensuous.

And boy, they sure put the screen on fire. Bollywood progressed towards a more liberal celebration of a woman's body and sensuality. Given the current times, where everything is just a click away, Bollywood went more erotica and bizarre with songs like Daddy Mummy, Babydoll, Beedi Jalayle, Jalebi Bai.

Movies like Rang Rasiya (2014) that experimented with sensuality in a bold way.

And the later years in '00s also saw male sensuality being teased and celebrated in Bollywood. With actors like John Abraham and Ranbir Kapoor, it was no longer women alone who defined sensuality.

At times, when we look at a particular actor's career curve, we notice a stark difference in how the actor wanted to portray his/her sexuality when he/she started and how it has changed through the time.

Case in Point being Katrina Kaif in Boom and in her item song, Chikni Chameli.

In a way, how people see sensuality in Bollywood, can also be seen how the industry has evolved with the times. The projection of sensuality from a liberal kiss in the '30s to dolled up tightly clad sarees in the '50s; from only-vamps-are-sensual to virtuous-characters-are-also-sensual; from item numbers to empowered sensuality, you can see how Bollywood is many things but not stagnant.