Shweta Malhotra, an artist and graphic designer, took a deeper look at the saree than most of us have even at peak shaadi season when we're rushing around to pick out the best look for ourselves.

Presenting the 'Drapes of India' series that was originally created to be showcased at an India-themed art show at Lokal gallery in Helsinki named 'Faith'. Malhotra delved into the beauty and versatility of the saree in the cultural mixing-bowl that is India. 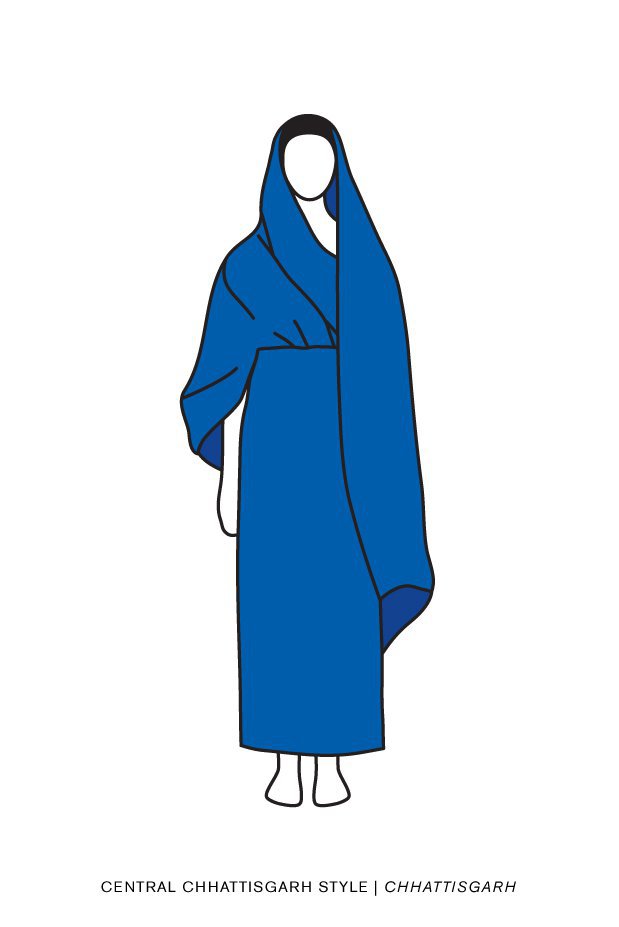 Her inspiration for this piece stemmed from how she was actually relatively inexperienced when it came to wearing sarees. 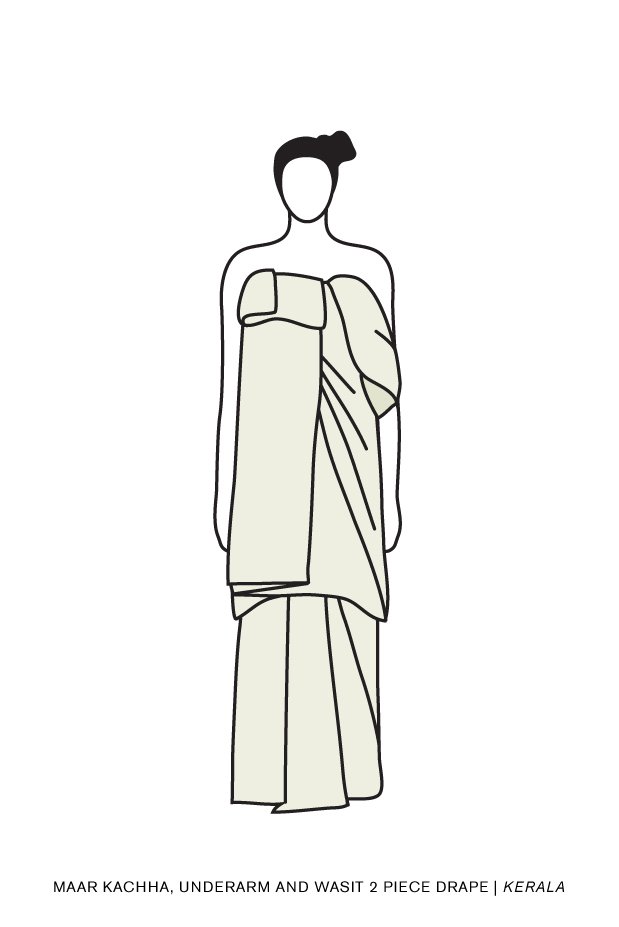 "The last time I wore one I had to get it re-draped about three times," she told ScoopWhoop. "When I started discovering the numerous ways in which a saree can be draped, I was very fascinated and decided to explore the traditional and culture-based drapes from all around India." Her research took about a month and out came the beautiful illustrations of these 12 drapes. 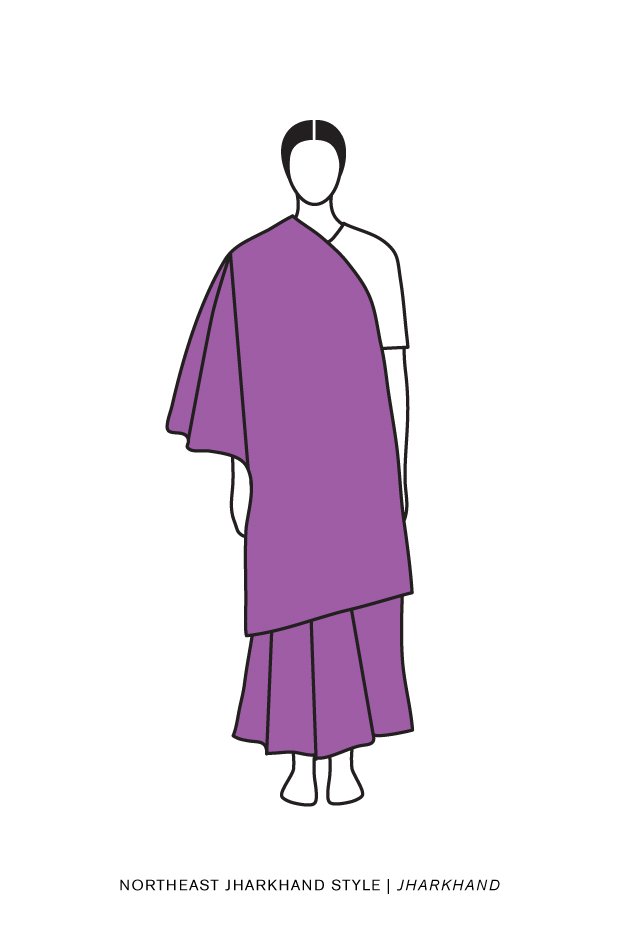 "This piece is less than half of the number of Drapes that actually exist, this was a curated set of Drapes that I found most interesting," she said. 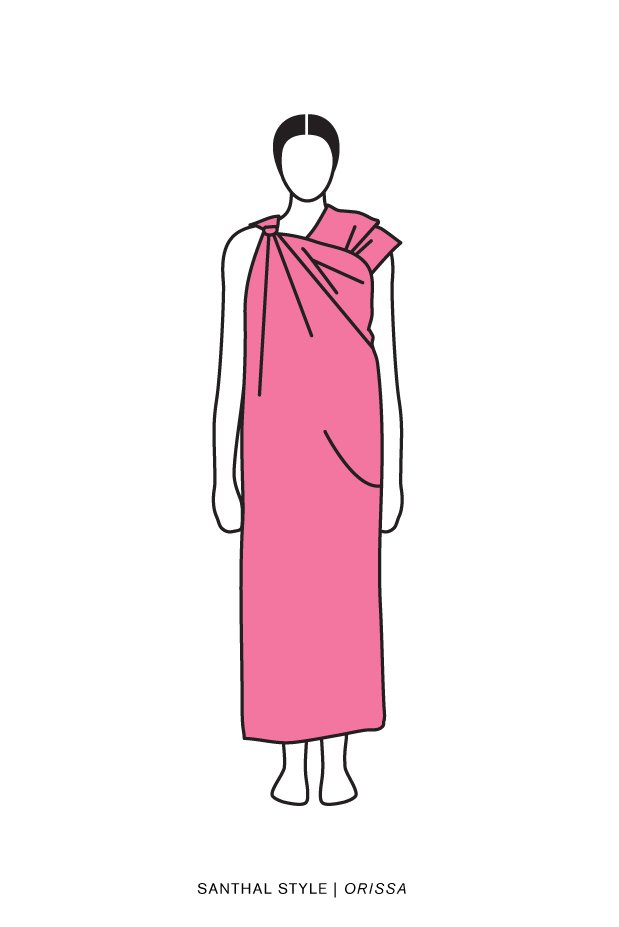 Malhotra now plans to expand on this project with Border and Fall and taking it to other mediums as well. When asked about what drew her to this project, she told us, "I was most fascinated by how one piece of cloth - the saree, can be draped in so many ways and look so completely different from each other." A truly noteworthy reminder of just how kaleidoscopic and marvellous our heritage is. Thank you, Shweta. We look forward to your work in the future.

All images sourced from Shweta Malhotra