Gunda is the greatest cult-classic that Bollywood ever made. Why else would it have re-released two decades after its original release? So now it's time to see how much of the film you actually remember:

1. Who among the following is not a character from the film? 2. What is Shankar's profession? 3. What does Shankar from Gunda have in common with Ross from F.R.I.E.N.D.S? 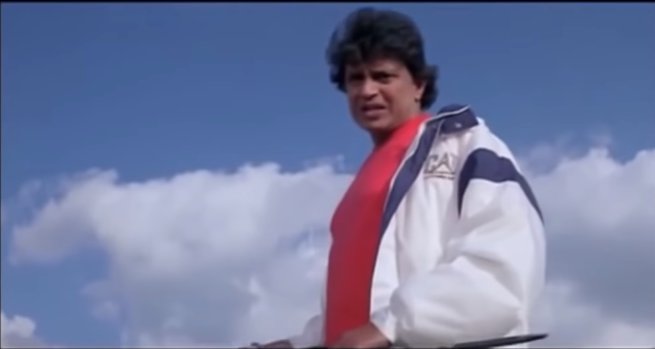 4. Which of the following is not a dialogue from the film? 5. Who is Lambu Aata hired to assassinate? 6. How many times does Shankar punch Ibu Hatela, to bury him to his neck in the graveyard? 7. In the final fight between Bulla and Shankar, what vehicles are Bulla's henchmen riding? 8. What does Shankar use to kill Bulla's henchmen in the final, climactic fight?

9. Which of the following fact about the film is false? 10. Pick the correct sequence in which the baby is 'thrown' during the final battle sequence?

11. Why does Gulshan marry Geeta? 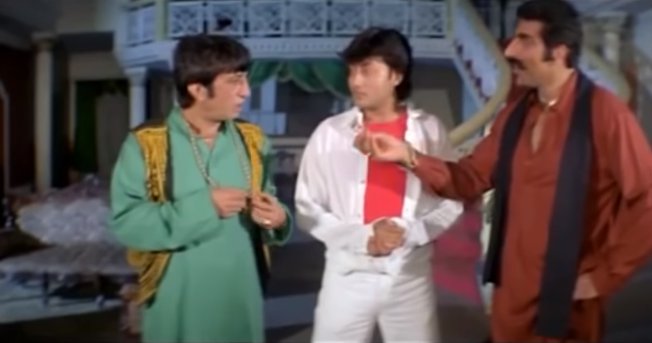 12. What does Bulla give Chuttiya, to 'cure' him of his impotency? 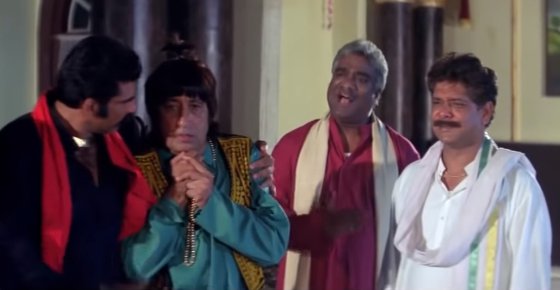