If you are someone who has random tidbits of knowledge stored somewhere in your mind, and if you read news articles as often as you scroll through Instagram, then you might just ace this G.K quiz:

1. What is the full form of the NDPS Act? 2. Which of the following Covid vaccine is not available in India? 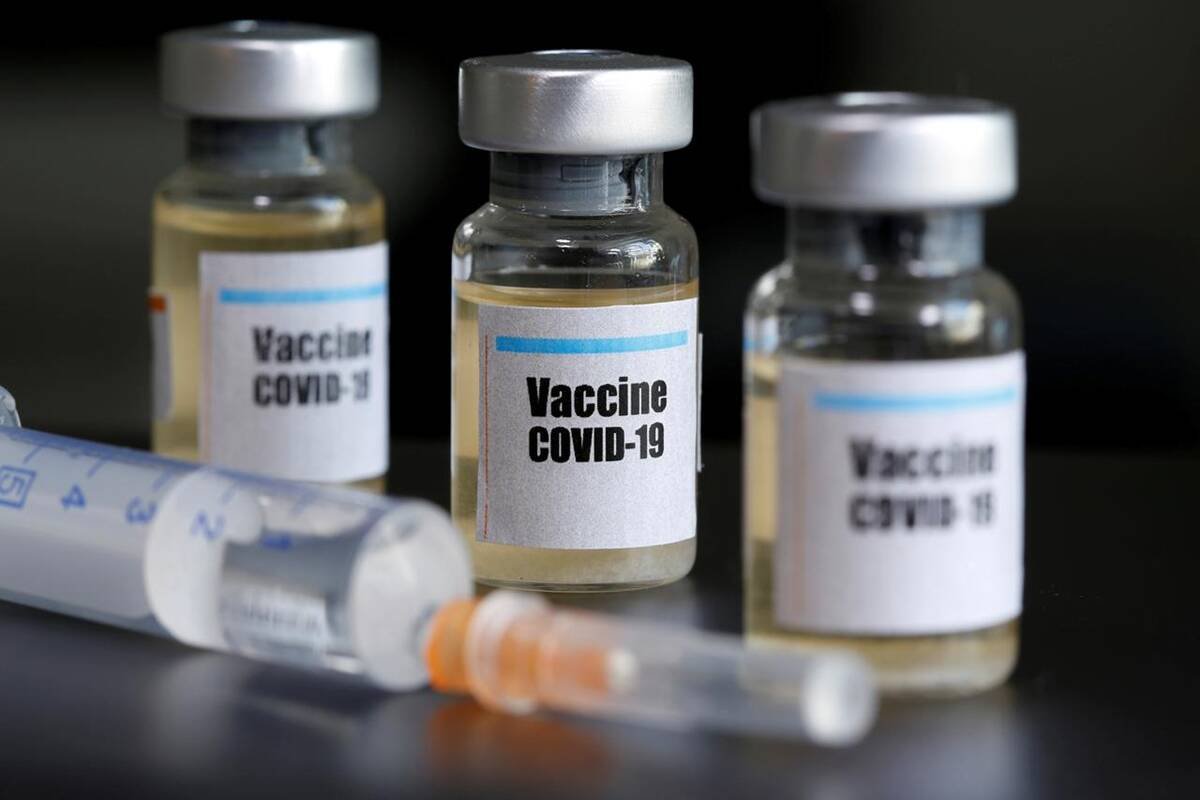 3. Which of the following is India's first UNESCO World Heritage City? 4. How much does the Apple Polishing Cloth cost? 5. Who, among the following, dies in Avengers: Endgame? 6. The following image of a fan at a cricket match went viral and became a meme. Which two countries were playing when this image was taken? via Know Your Meme

7. Which of the following food item is not native to India? 8. Who was the first Indian to win an Oscar? 9. In which year did the Indian Supreme Court strike down the draconian Section 377 that criminalized same-sex relationships? 10. Who, among the following, is not a National Film Award winner? 12. Who was India's first woman President? Time to see if you're ready for KBC.