The year was 2003. Munna bhai had Circuit, Rohit found Jaadu, and in general, there was a whole lot of 'ishq vishk' in the air. But the true entertainment highlight of the year was the pinnacle of overacting love, the romantic drama Main Prem Ki Diwani Hoon.

And if you love the film as much as the makers loved labeling everything in the film, then you're ready for this quiz:

1. What is the name of this character?

2. How many close girlfriends did Sanjana have? 4. Sanjana had a pet bird who had a pet peeve. What was its pet peeve? 5. What is the name of Sanjana's college?

7. How many original songs are there in the film? 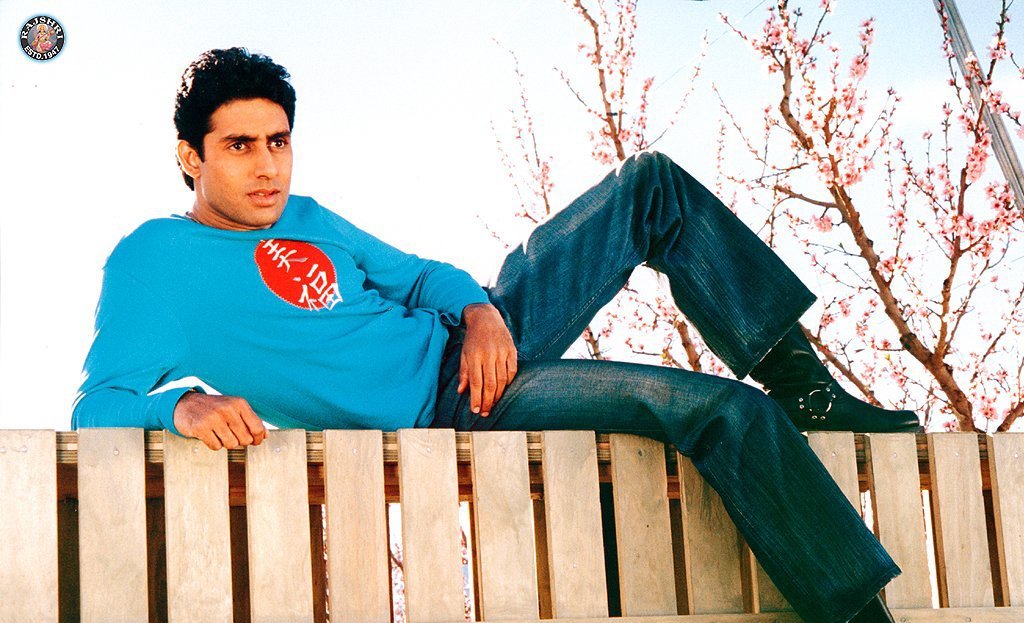 8. Where is Sanjana's family based?

9. Which of the following is also a film directed by the director of Main Prem Ki Diwani Hoon?

10. Like true fans know, the film was really into 'symbolism'. Which of the following statements did not appear on a poster or banner in the film? 11. When the opening credits play, right after the movie's name, a message appears. What's the message? 12. Who among the following did not have a cameo in the film?

Are you ready for the result?