Andhadhun was a wickedly intelligent ride, that opened our eyes to what gripping thrillers should look like. But do you remember the finer details of the plot? Then attempt this quiz:

1. What is the color of the scooty that Sophie drives? 3. Aakash arrives at Simi and Pramod Sinha's flat for a private performance. What is the occasion? 4. Is the following image a scene from the film? 5. What song is Aakash playing, when Simi sees him in the diner? 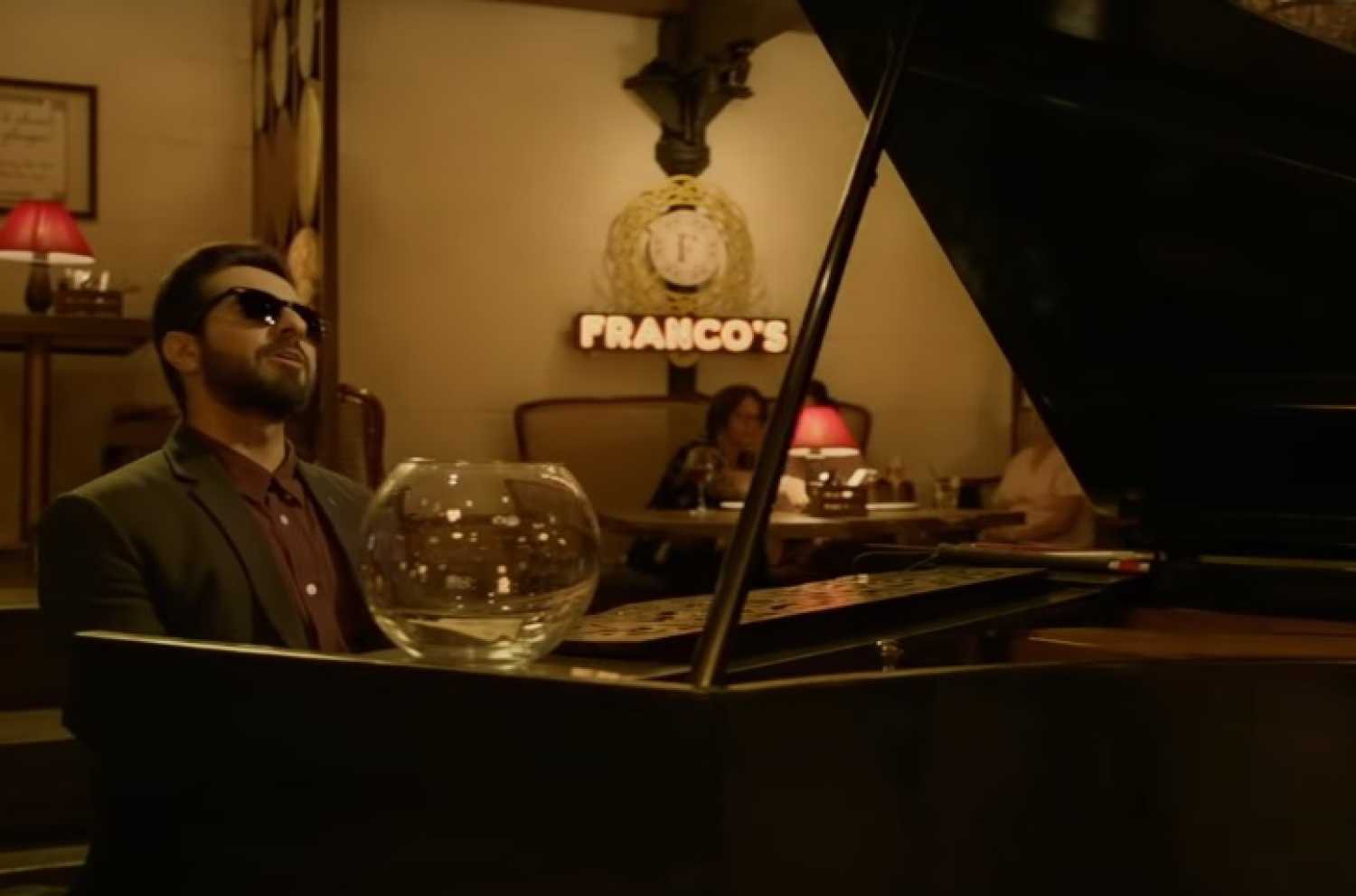 6. How many years had Pramod and Simi been married for? 7. When in the car with Simi, a seemingly blind Aakash accurately guesses the poster on an auto. Which actor's poster is on the auto? 8. What kind of illegal operation is Dr. Swami running? 10. At the end of the film, Aakash is carrying a stick with an animal's head carved on top. What animal is it? 11. How many National Film Awards did Andhadhun win? 12. And lastly, where do Sophie and Aakash meet again, at the end? 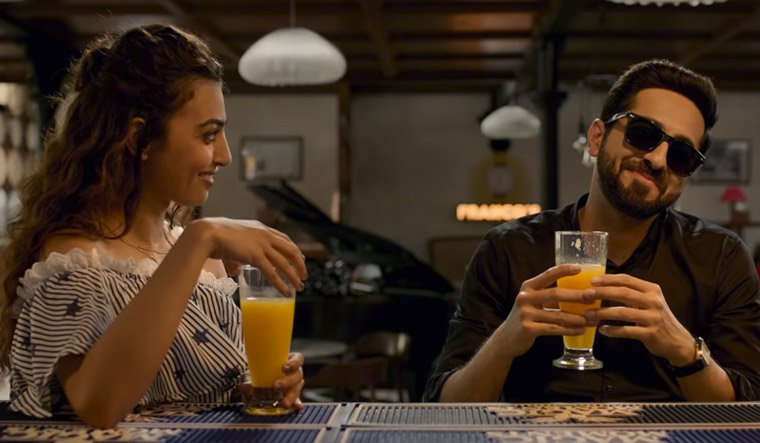 All images from Netflix, unless specified otherwise.