Every once in a while, we go back to 90s kids, a lot of whom are in their 30s now but are still pretty nostalgic about the stuff they had growing up. This time, we will be talking about TV, which was basically just DD 1. But hey, back in the day, there was some really progressive stuff airing on TV!

Anyhow, buckle up. Let's see, how well you remember your childhood! 2. 'Aaj humara kal apna, koi maane ya na maane' is the theme song for which show? 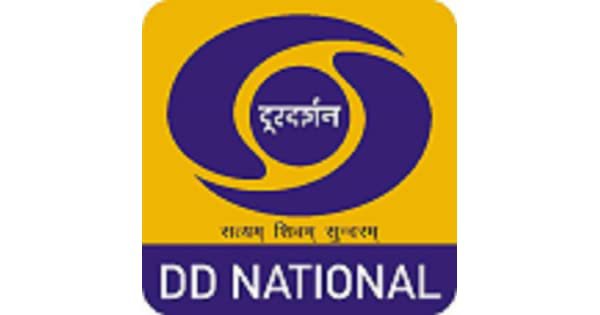 3. What was Sudesh Berry's iconic line from Surag- The Clue? 4. Who was the narrator of the historical drama, Bharat: Ek Khoj? 6. Surendra Pal, who played Kilvish in Shaktiman, also had a role on Chanakya. What was his character called? 7. Other than Fauji & Circus, what other DD 1 show was Shah Rukh Khan a part of? 9. What was the name of Byomkesh Bakshi's associate, played by K.K. Raina? 10. Milind Soman and Rahul Bose were a part of the cast for the first English serial to be produced in India. What was it called? 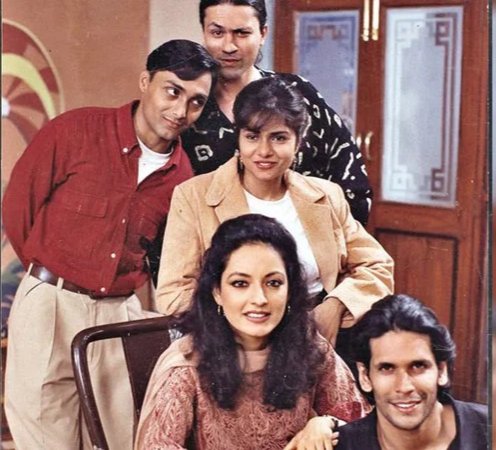 11. Jasoos Vijay was meant to spread awareness about which disease? 12. How did Gaurav get his powers in Junior-G? You're still kinda waiting for that Shaktimaan question, aren't you? Well, that would be too easy! Anyhow, thanks for trying!