No Hindi film has better captured the sense of inter-college rivalry, the first rush of love, and the joy of bunking classes like Jo Jeeta Wohi Sikandar. So tap into the competitive spirit that best comes alive during inter-college competitions, and try acing this quiz:

1. Which of the following colleges compete in the inter-college sports competition?

2. Which college does Sanjay pretend to study in to impress Devika?

3. "Dear", what was the name of the girl who first befriends Devika?

4. Who was originally supposed to play Shekhar Malhotra? Hint: Had he been cast, you'd have been rooting for the bad boy for sure.

7. What was the Rajput slogan?

8. Apart from cycling, which other sports are the colleges competing in? 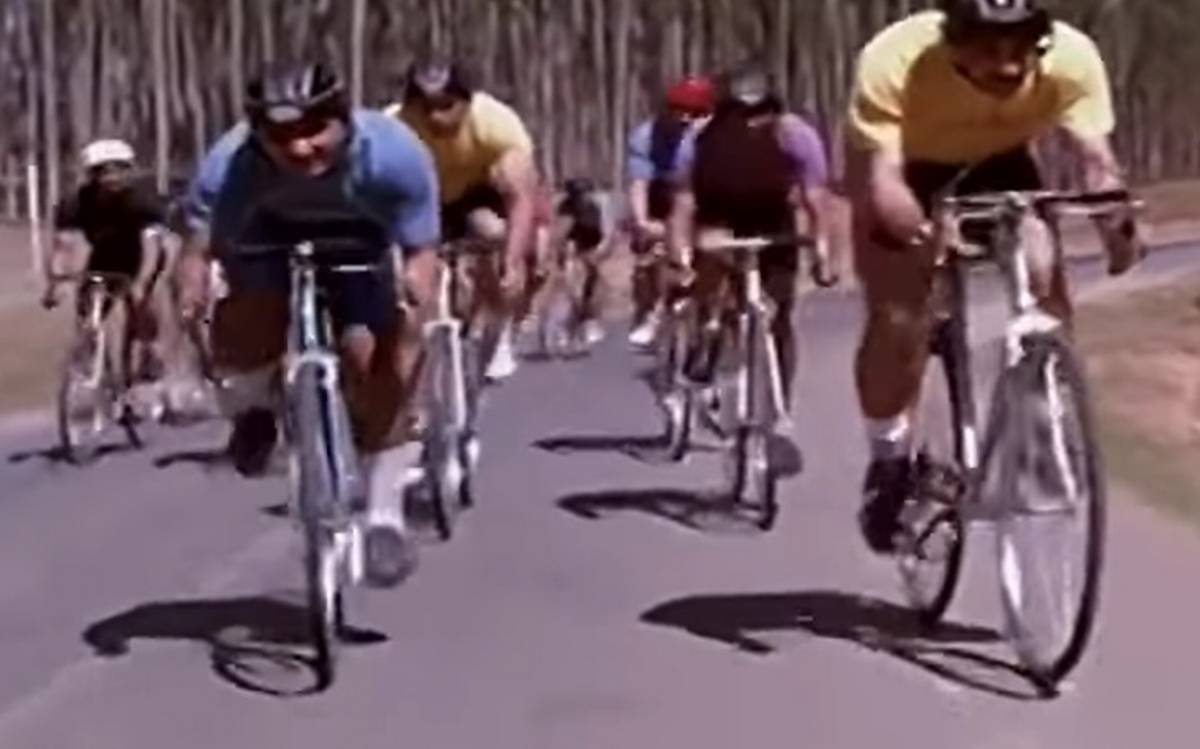 9. Sanjay used the money his father saved for Ratan's cycle, to buy a gift for Devika. What was the gift?

10. At the inter-college dance competition, which song do the Model college students perform to?

11. Who does Ratan tell the truth about his attack?

12. Which cycle does Sanjay use for his race?

Check the score to see if you're a sikandar.