Take this Kabhi Khushi Kabhie Gham quiz, and see how much of this epic drama do you really remember:

1. What does Rohan call his nanny?

2. What is Rani Mukerji's character's name in the film? 3. Who answers Rohan's question, 'kaha gaye?' about Rahul and Anjali? 5. Who pretends to be Rohan's cousin when he poses as Yash?

6. What does Anjali refer to her neighbor as jab woh bachi chhodne aati hai? 8. Where do Rahul and Rohan's grandmothers live? 9. Who does Anjali confess to, that Rahul uski dukaan hadapna chahta hai?

11. Who does Poo pretend to date to make Rohan jealous? 12. After how many years do Rahul and Rohan meet again? 14. What part of the song, Aati Kya Khandala, does Yash forget? 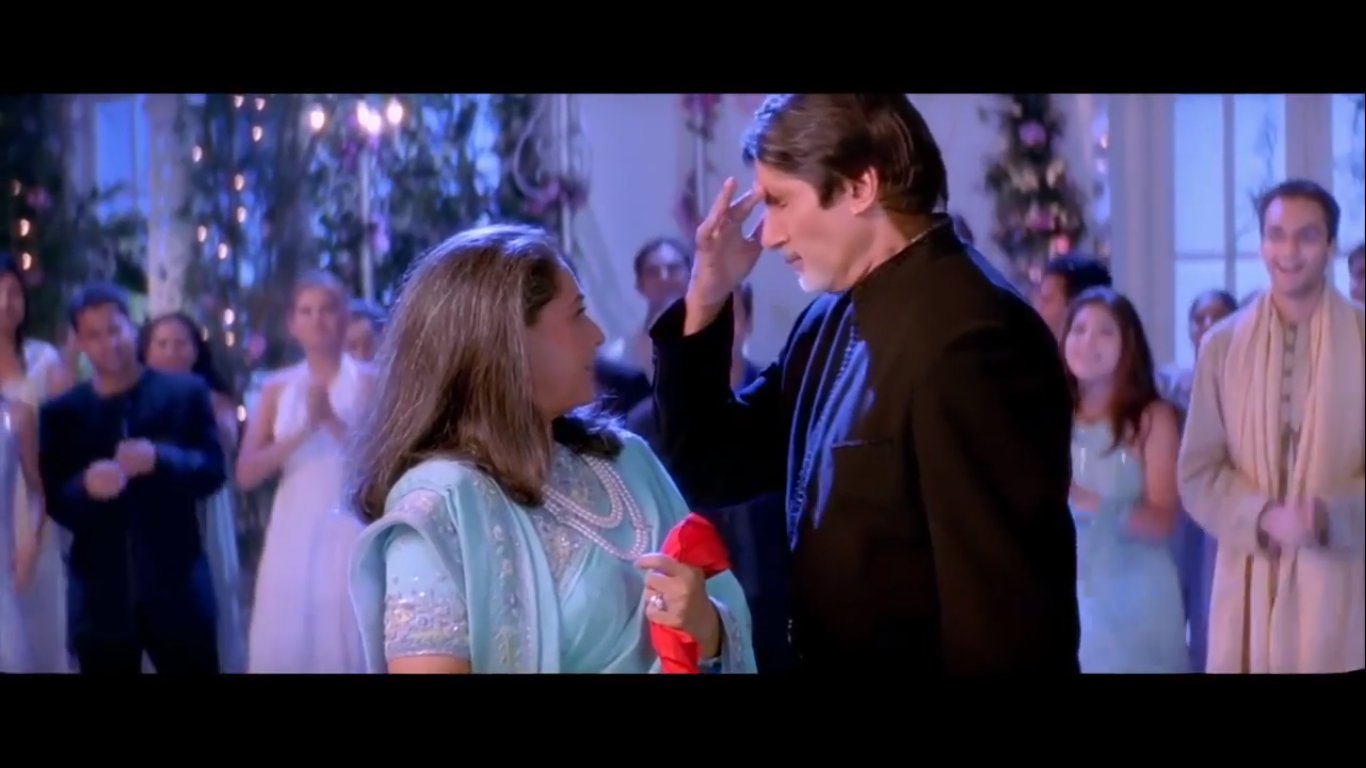 15. Which famous historical monument features in the movie? 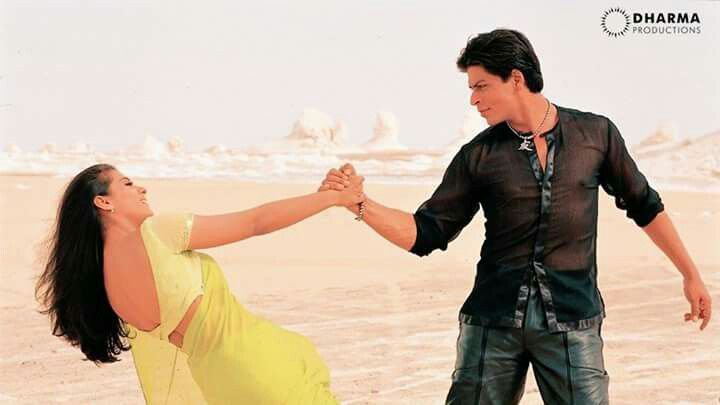