If there's something that has stayed with us over the years since its first release then it's the movie Titanic. I mean, everything about this tear-jerker, nail-biting, nostalgia-inducing movie is just so perfect that we can't help but turn it into a quiz.

1. How does Cal reward Jack for saving Rose? 2. Before Alexandrea Owens, who also auditioned for the role of Jack's 'Best Girl', Cora? 3. What's the name of the treasure hunter who looks for the rare diamond? 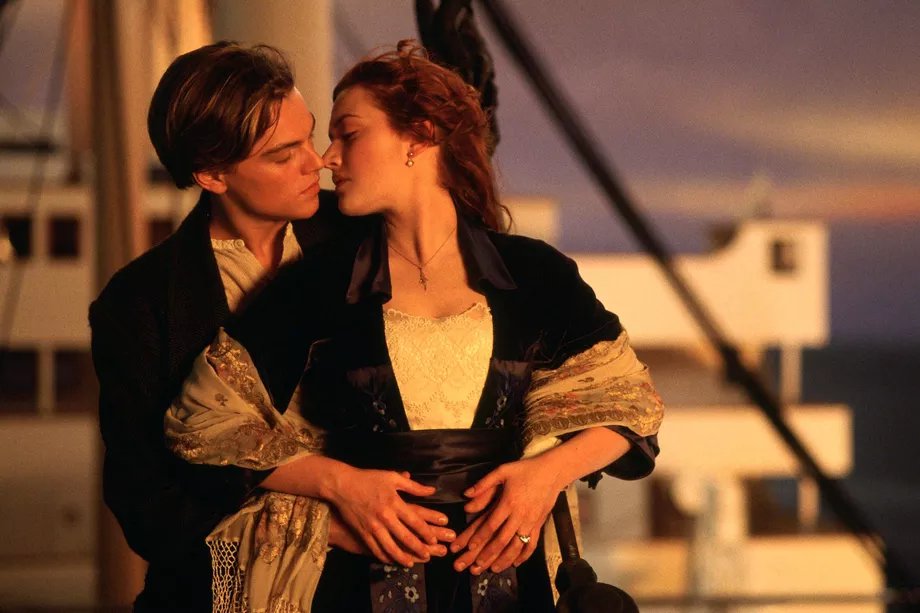 4. When the treasure hunter finds the box containing a drawing, what's the date on it? 5. Where does Jack make his nude drawing of Rose? 6. After Jack and Rose have sex, what's the first thing Rose says to him while in the automobile? 7. Which ship rescues the survivors of the Titanic in the movie?

8. Before working as a valet and bodyguard for Cal, what did Spicer Lovejoy work as? 9. Who persuades Captain Smith to increase the speed of the ship to reach New York before time? 10. How old is Rose DeWitt Bukater when she boards the ship? 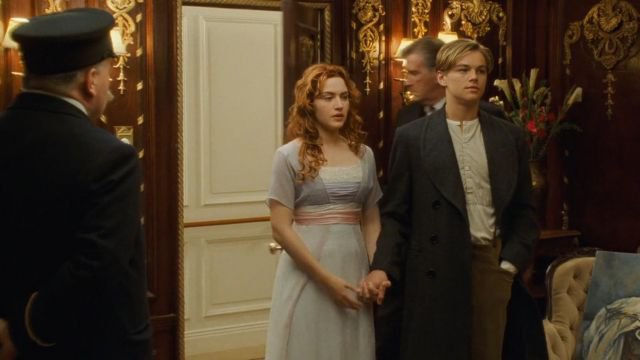 11. While posing nude for the drawing, what's the only thing Rose was wearing? So how well do you know about Titanic?