Let's admit it, reality TV has been our guilty pleasure for far longer than we care to admit. But ever wondered which reality TV drama would suit your life perfectly? Take this quiz and find out:

1. How do you deal with a breakup? Bitch about the ex with friends.

2. From the following, pick a show you’re most likely to participate in: 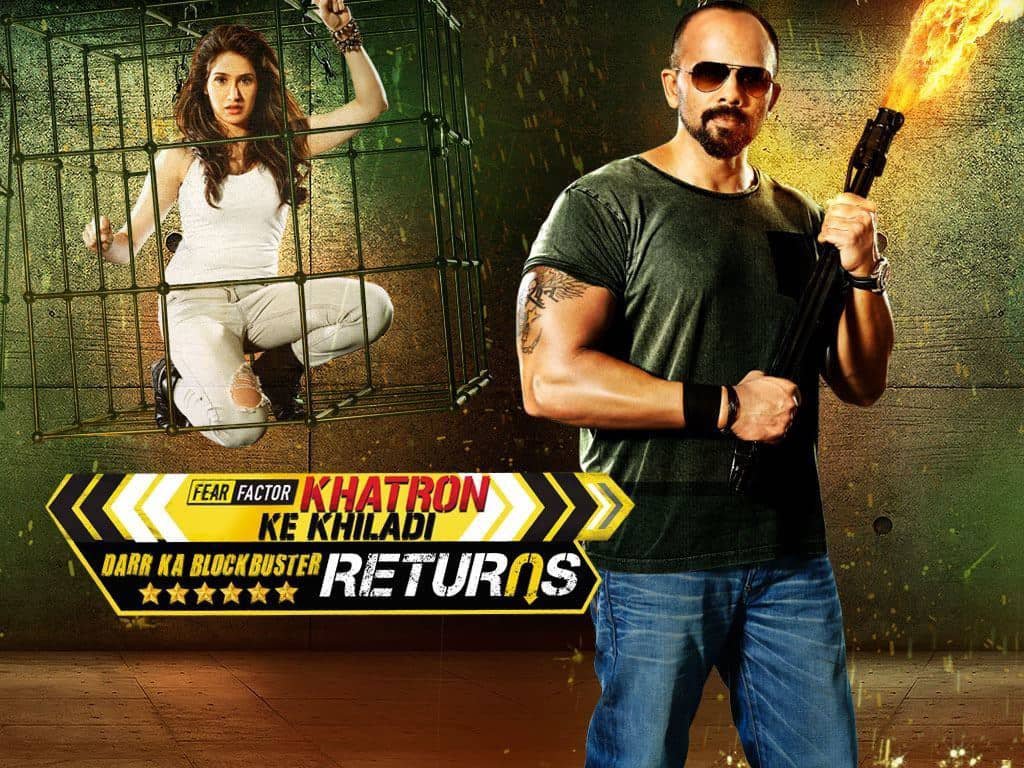 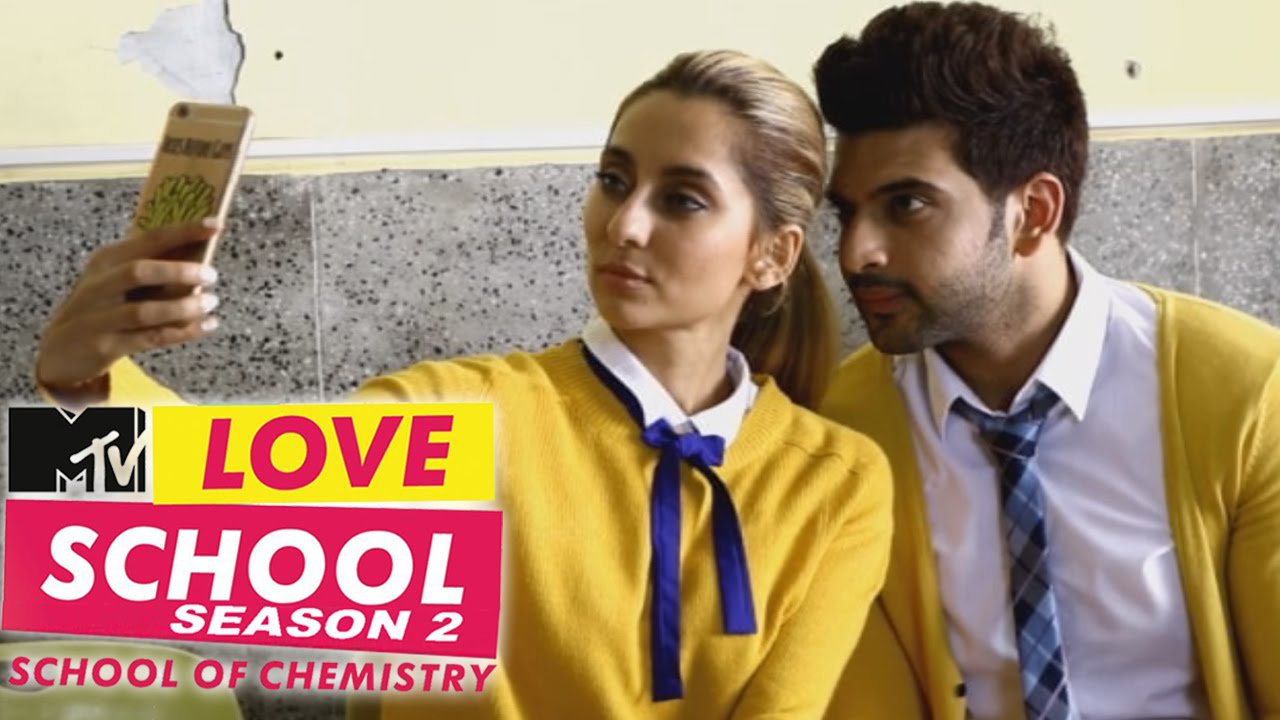 3. Which of the following excuse would you use to take an unplanned leave from work? You always plan your leaves well in advance. You have to visit an ailing relative. You’re too lazy to come up with an excuse.

4. Pick a remixed song you don’t mind listening to: All remixes are torture. 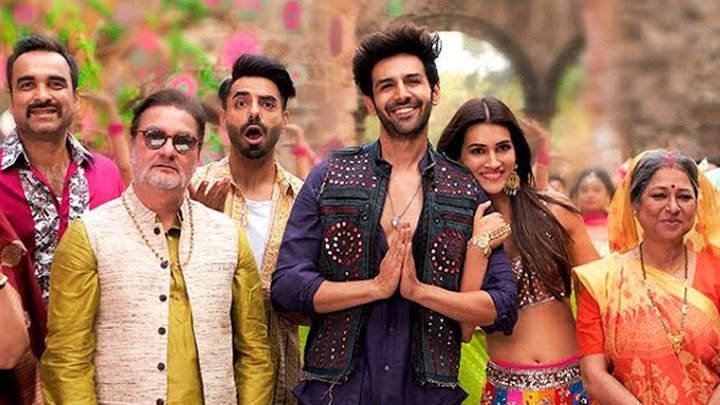 5. Pick an ice-cream flavor from the following: 6. Pick an alcohol-based dish from the following: 7. How long have you muted your family WhatsApp group for? Exited the group the day it was made.

8. If judgemental phuphaji sends you a friend request on FB, how will you react?

Pretend you never got it. Accept it. Then block. Hate it or love, you just can't ignore reality TV!