15 Then & Now Photos Of Japan That Capture Its Beautiful Transformation

Perhaps one of the most progressive, technologically advanced, economically sound and culturally open society, Japan is an example of a nation that we can all abide by. Everything goes and it’s no-holds-barred. Japan is perhaps one of the only few nations in this world that has seen advancement in its true form. But, they did it without a loss of identity. Progress and development is not all tall buildings and supermarkets. And, Japan proves how change is subtle and gentle.

Here are 15 then and now images of Japan that will show change with a sense of subtlety.

1. The village of Negishi is more a thriving city as it pans across from 1890s up till present day. 4. The Maeda Bridge in Yokohama over a 100 years apart. 5. The Toden Temple Grounds of Shimoda see a change beyond recognition from 1862 to 2006. 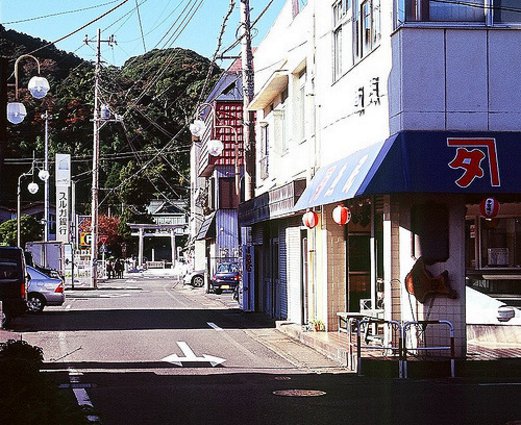 8. A very humble change for Shimoga’s Perry road from 1862 to 1006. Some things should change but stay the same. 9. The fisherman’s rock at the Kakizaki village remains frozen in time. But, the fishermen don’t. 10. The picturesque resort village of Hakone on the shore of lake Ashi sees change crawling from under the skin, over a 150 years apart.

11. The bridge overOsaka’s famed entertainment district over a 120 years apart looks nothing like what it once was. 12. TheSumida-gawa bridge brought down to a rubble during WWII now has a rail-road running over it. 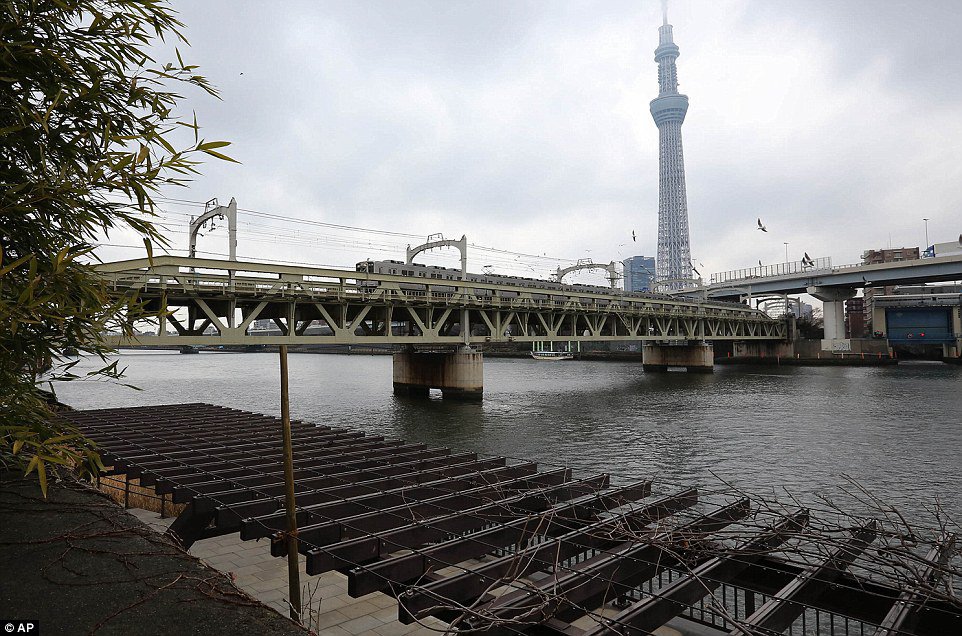 13. Part of Tokyo that was among cities that faced157,000 tons of bombs from the US are now completely new. 14. TheNaakamise shopping street days after bombing during WWII now murmurs in itself today. 15. Despite bombing Kamiya Bar and the Matsuya Asakusa department store are left standing. They still stand till date. 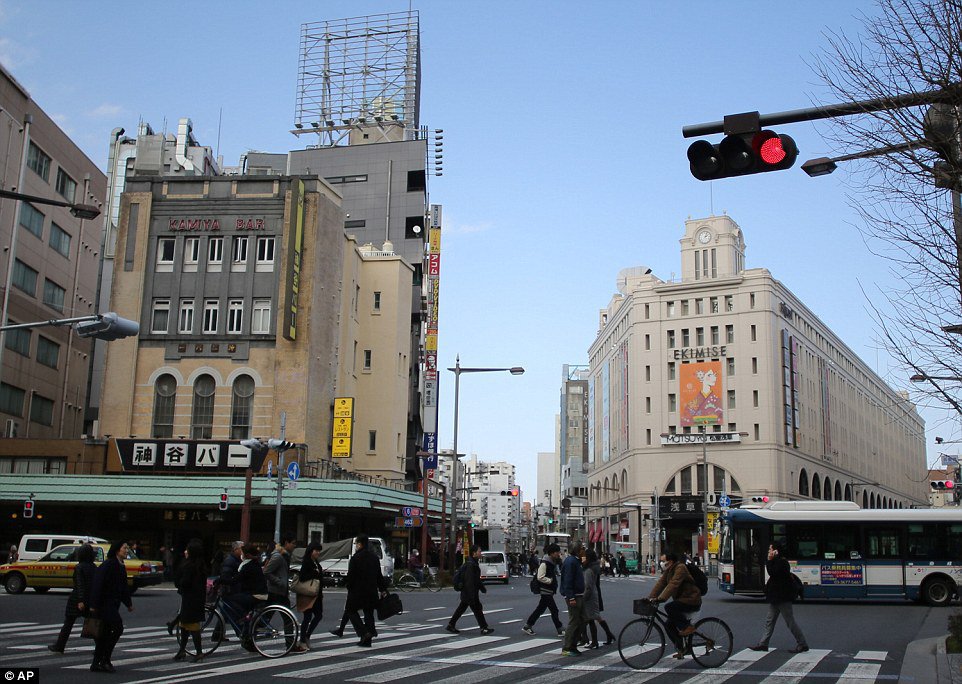 A photographic testament to a new age.