Everyone loves a good mystery! More than that, everyone loves to obsess over a mystery that hasn't been solved. What can be more fun than nose-diving into a hurried conclusion, looping around a bunch of far-fetched theories before eventually saying "Aliens"? There are some mysteries that make a perfect cut to that list.

But sadly, they have been solved. It is almost as if someone licked the cream out of a bourbon biscuit and left the bland, uninteresting crust behind. It is often heartbreaking to buy a simple logical explanation behind mysteries that managed to baffle geniuses for the longest time.

Here are some you might have thought were still not solved:

Mystery: Also known as the Devil's Triangle, it is a loosely defined region in the North Atlantic Ocean, where many aircrafts and ships are said to have disappeared under mysterious circumstances, never to be seen again.

Solved: According to research, the average number of crafts disappearing here is the same as in any other well-traveled part of the ocean. What that implies is, take any other part of the ocean that has seen its fair share of traffic, and you'd end up with similar number of 'disappearances'. This story has survived on unnecessary hype. There have been no major disappearances since 1999. Mystery: It is a mysterious ultra-low-frequency and an incredibly loud sound originating in the South Pacific that was heard by two stations which are separated by 5000 kilometres. People started to think it might be produced by an enormous animal that has never been seen before.

Solved: The NOAA Vents Program attributed the sound to that of a large icequake. Numerous icequakes share similar spectrograms with Bloop, as well as the amplitude necessary to spot them despite ranges exceeding 5000 km. Mystery: The world has been baffled for years about just how slave workers transported the massive blocks across the Valley of the Kings in around 2000 BC to build the majestic pyramids. It has often been called a work of the aliens.

Solved: Dutch researchers have figured that the Egyptians placed heavy objects on a sledge, pulled by hundreds of workers, and simply poured water on the sand in front of it, which made it easier for the sledges to glide over the sand.

It really did take us thousands and thousands of years to crack something this simple! Or, do you think it took us more years to believe it could have been this simple? 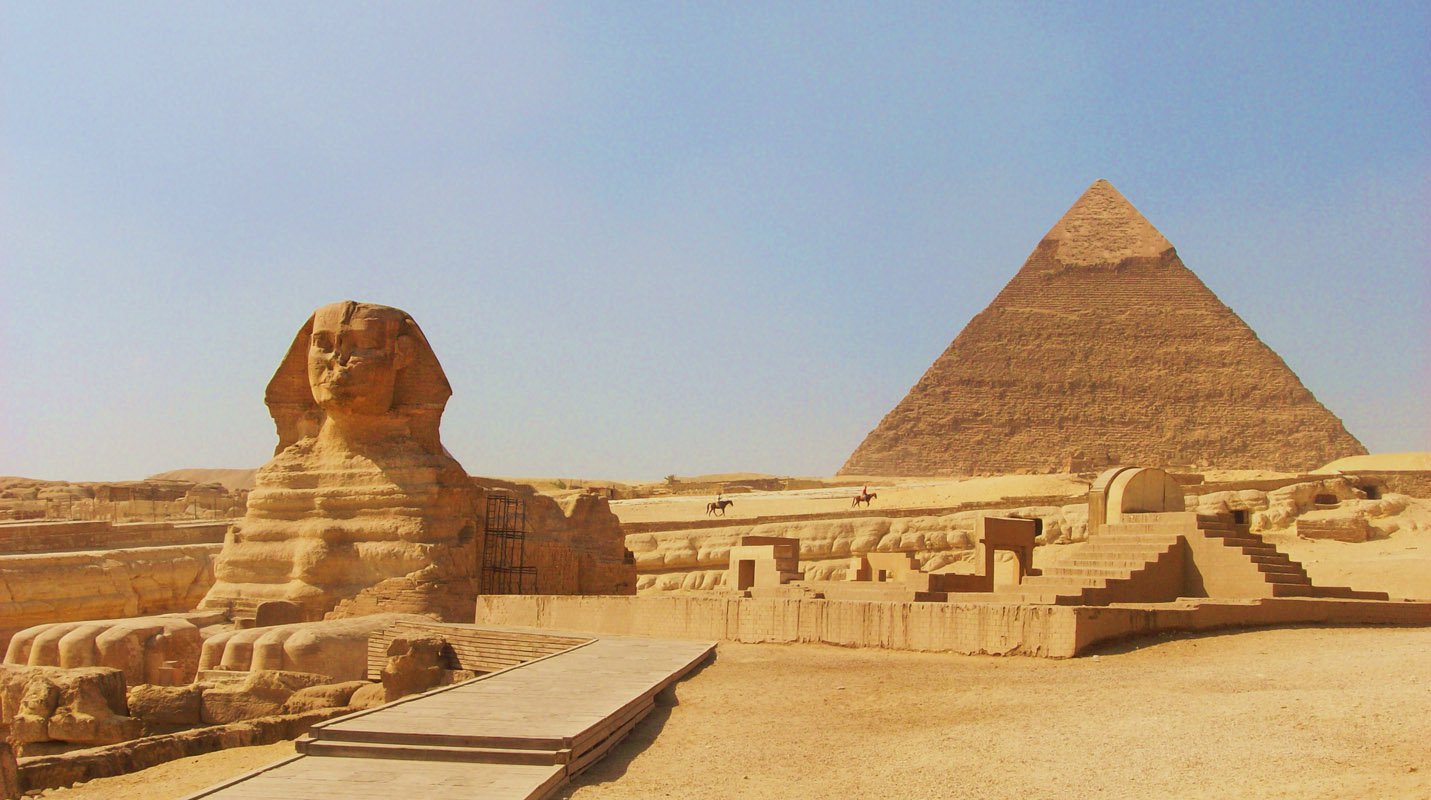 Mystery: They are a collection of andesitic stones from the Inca Empire found in Ica Province that bear a variety of diagrams. Some of them supposedly have depictions of dinosaurs, and advanced technology. Wonder how people could predict it all, back in that age!

Solved: Javier Cabrera Darquea collected and popularized the stones, obtaining many of them from a farmer named Basilio Uschuya, who after claiming it to be real ancient artifacts, confessed that he produced a patina by baking the stone in cow dung to give it an authentic look, and, created the carvings using a knife. Mystery: A major tourist attraction, it has successfully avoided rust for around 1600 years despite being in open air. Most people naturally leave the explaining to ancient supernatural elements.

Solved: Scientific analysis proves that the pillar is coated with iron containing phosphorous that prevents it from corrosion.

6. Side notes in Homer's Odyssey

Mystery: The notes in the margin of this edition baffled people for a very long time. Was it a clue to something more important or was there a message hidden in it?

Solved: Turns out the marginalia was nothing but scribbled translation of the book in an archaic French shorthand. 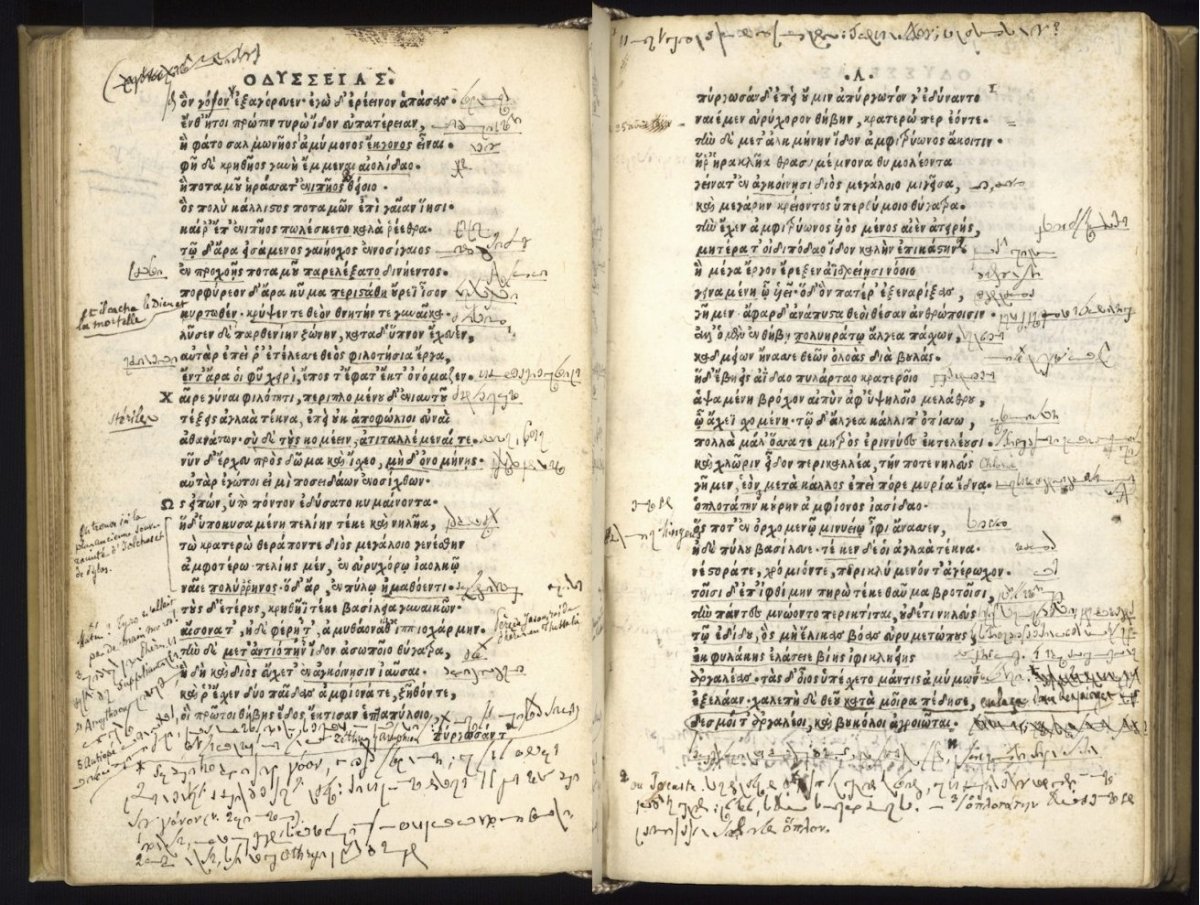 7. The crew of Mary Celeste

Mystery: The entire crew of Mary Celeste disappeared like poof! It was as if the whole ship just vanished in thin air without any explanation, leaving everyone confused and worried!

Solved: She was found later. It looks like the crew abandoned the ship when the alcohol on the board combusted. The crew, however, was never seen again. Scientists determined that a vapour based explosion would not damage anything, but it would still be a petrifying experience.

Mystery: Nessie, the Loch Ness Monster, was the most well-known lake monster in the history of lake monsters. Some people believed it to be a living dinosaur or even a sea serpent that swam into the lake before it became landlocked. But Nessie became a reality for a lot of people and shot to stardom after a photograph of the monster showing his head and neck was published.

Solved: The image, taken by a surgeon from London, was later admitted as a hoax.

Mystery: All of us have met at least one person would go to any extent to make us believe that he/she has seen a ghost (at least once). Most of us got carried away by their stories, restlessly fearing something similar might happen to us.

Solved: They probably have active left temporoparietal junctions. Scientists have found that a small electric shock in that part of the brain cause people to see someone else in the room. Keep that in mind the next time you meet someone instead of letting it make your blood run cold. 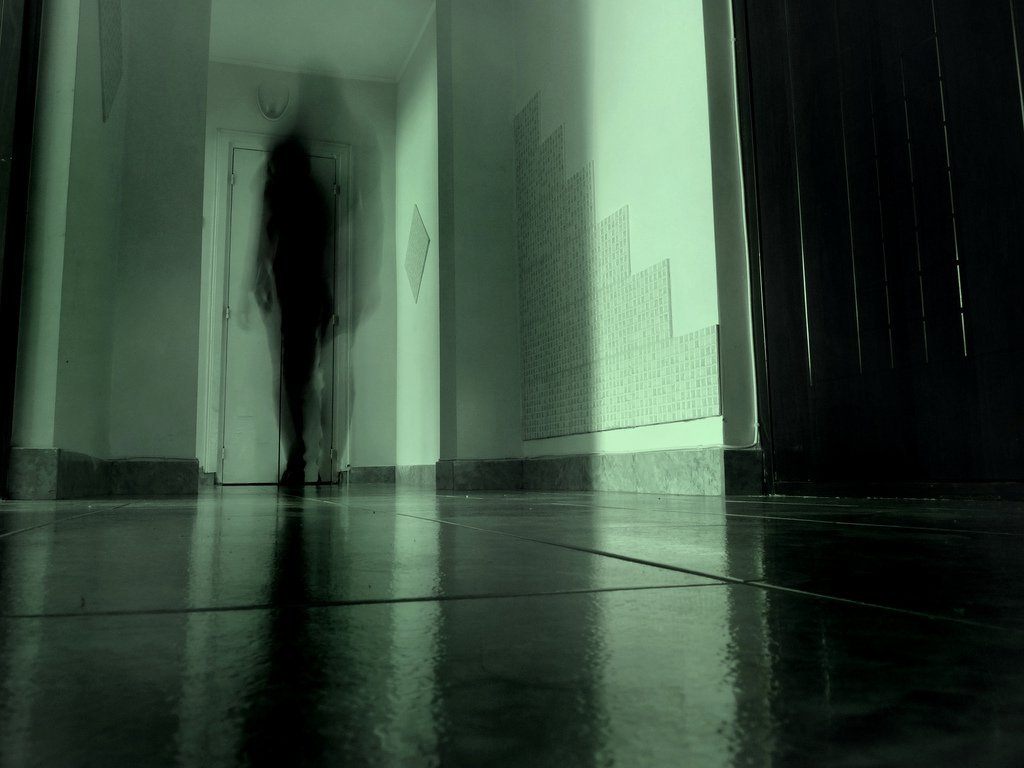 Mystery: They are said to be sites where the magnetic field behaves erratically and makes objects fall.

Solved: They are rotated and are at an inclination of 20 degrees. It interferes with your sense of judgment so you can't tell where the horizon is.

Sorry for killing all the fun, people. Not all mysteries in the world have been solved, if that's any consolation.