Kal Ho Na Ho but if there's one thing that will always remain the same then it's our love for Shah Rukh Khan. From DDLJ to Darr, he can be playing any role and yet make us fall in love with him. Take this quiz to know just how well you know him.

1. Which of these 4 phobias does SRK have? 2. In which of these movies does SRK's character not die? via The Express Tribune

3. In DDLJ, where does SRK's character Raj stay in London? 4. Which of these is SRK's favourite book? 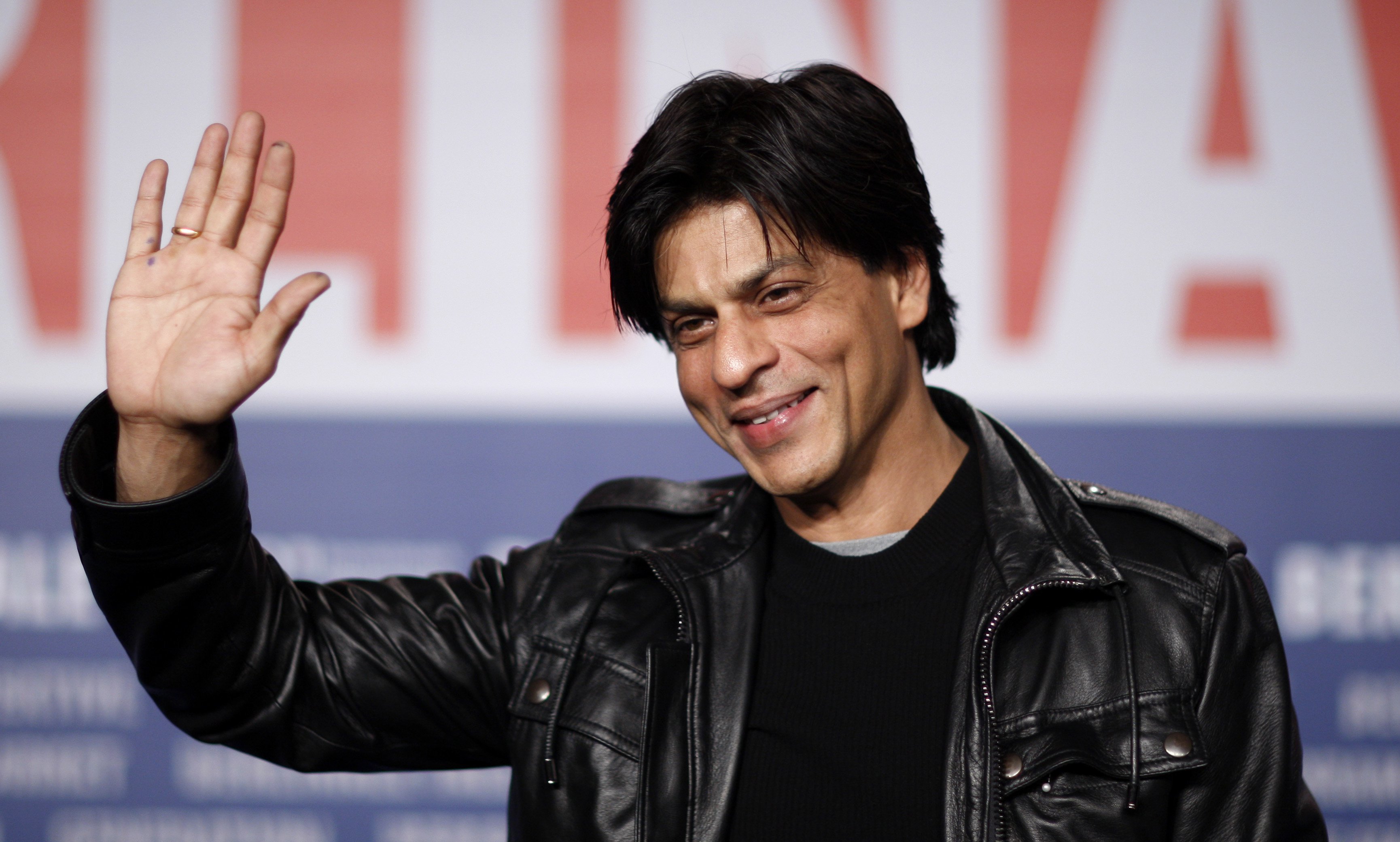 via MASALA.COM/ The Express Tribune

5. Which of these schools did SRK go to? via Linda Nylind for the Guardian

6. Which of these is SRK's favourite food? 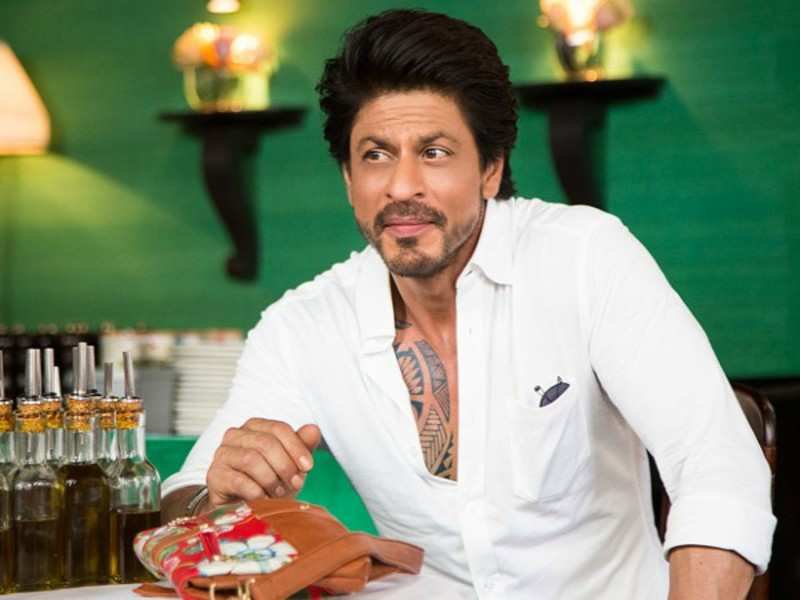 7. SRK's first film offer was for the directorial debut of which famous Bollywood star? 8. Which SRK movie is based on a Fyodor Dostoevsky novel and made its debut at the New York Film Festival in October 1992? 10. In which movie does SRK's son Aryan play a cameo? 11. Which of these is SRK's signature perfume brand? 12. Which of these desserts does SRK dislike? 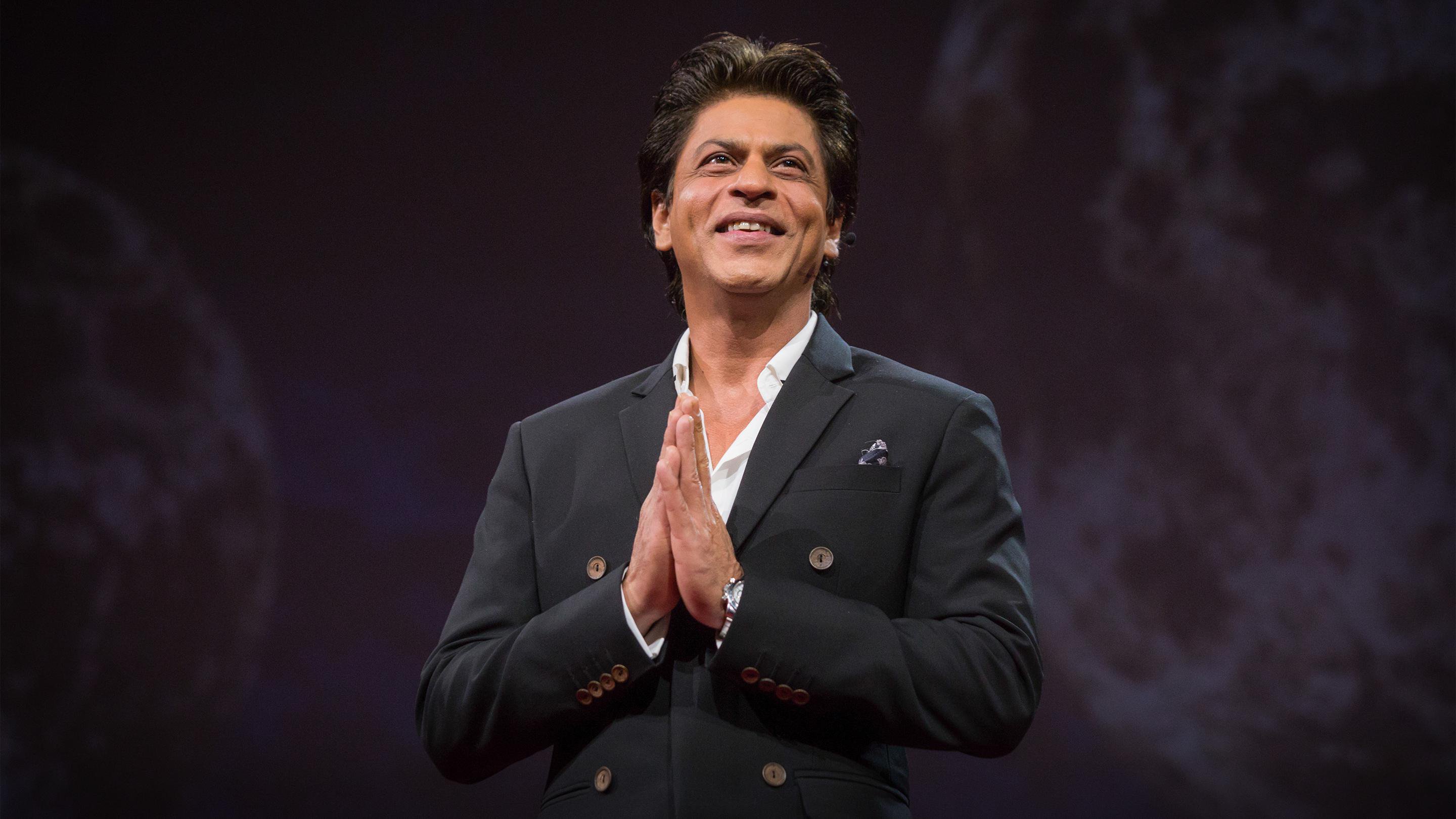 14. Who is Samiya Siddiqui's character from Veer-Zaara based on?

15. Who was Aditya Chopra's first choice as SRK's co-star in Mohabbatein? So, are you a jabra fan?