So take this quiz and see if you actually remember the best of Indian TV or not:

1. Everyone knows about Simar turning into a makkhi. But, did a certain shape-shifting lizard named Lavanya also turn into her reptile form to marry the fiance of the protagonist? Or are we just projecting our fears of lizards on you? 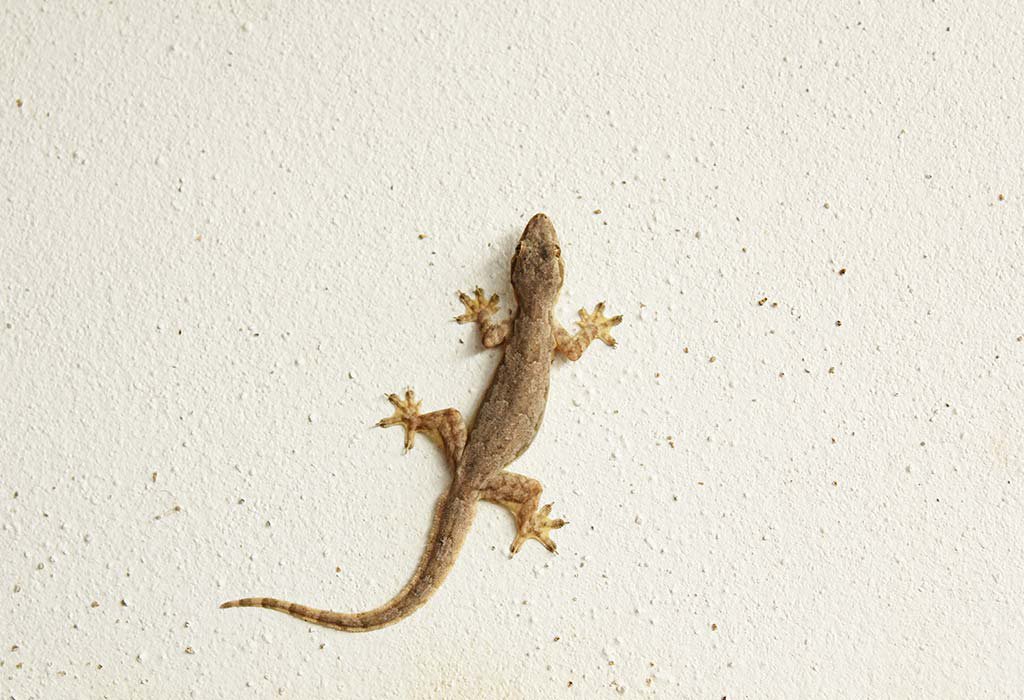 3. Is this from a show, or just a single girl's mother's overactive imagine: A couple gets accidentally married when the sindoor stuck in a man's kurta falls on the girl's head when he is brushing his hair. 5. A girl has a dance competition to attend on her wedding day so she has her sister impersonate her. But her sister actually ends up getting married to the husband-to-be. 6. A woman discovers that her husband is actually a shape-shifting tiger on her honeymoon. 7. A man loses his eyesight while trying to save a child from an eagle. The child's nanny, a fairy living on Earth, is so moved by his actions that she cries on meeting the man. Her tears restore his eyesight. 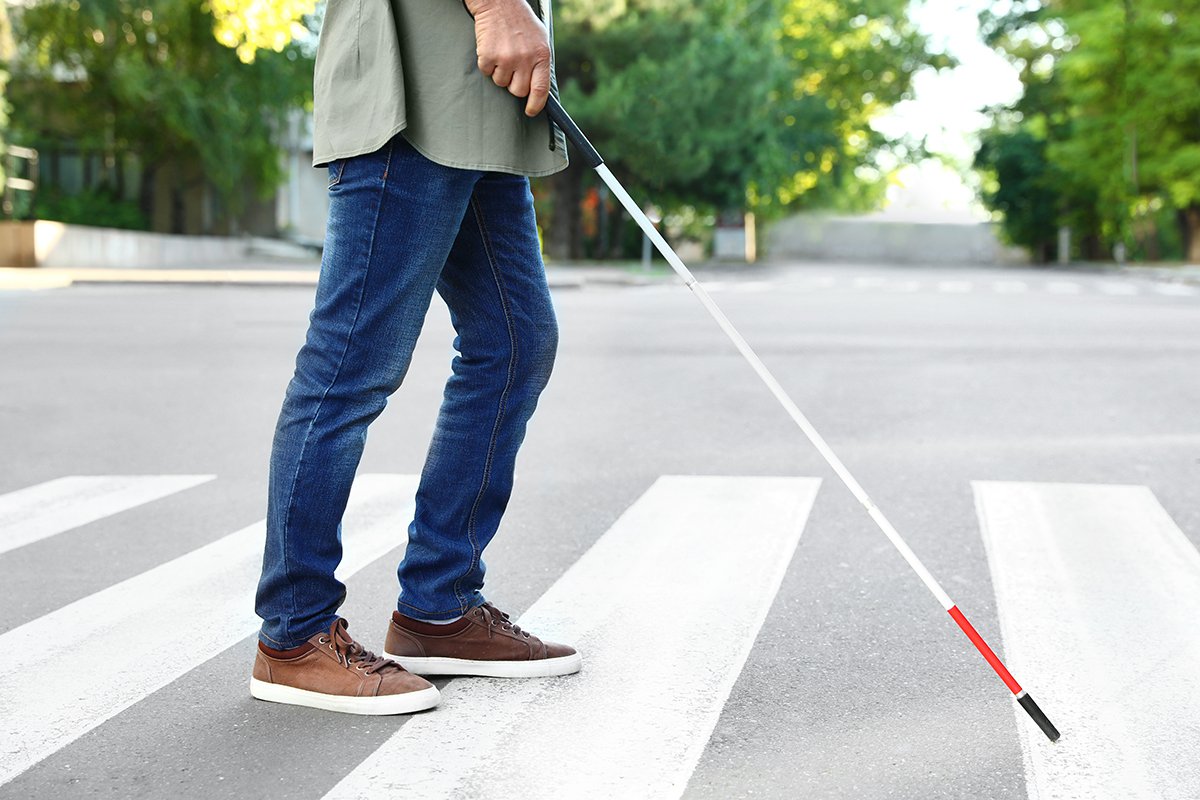 8. A wife looks for a sanjeevani booti to bring her husband, who is on life-support, back to life. 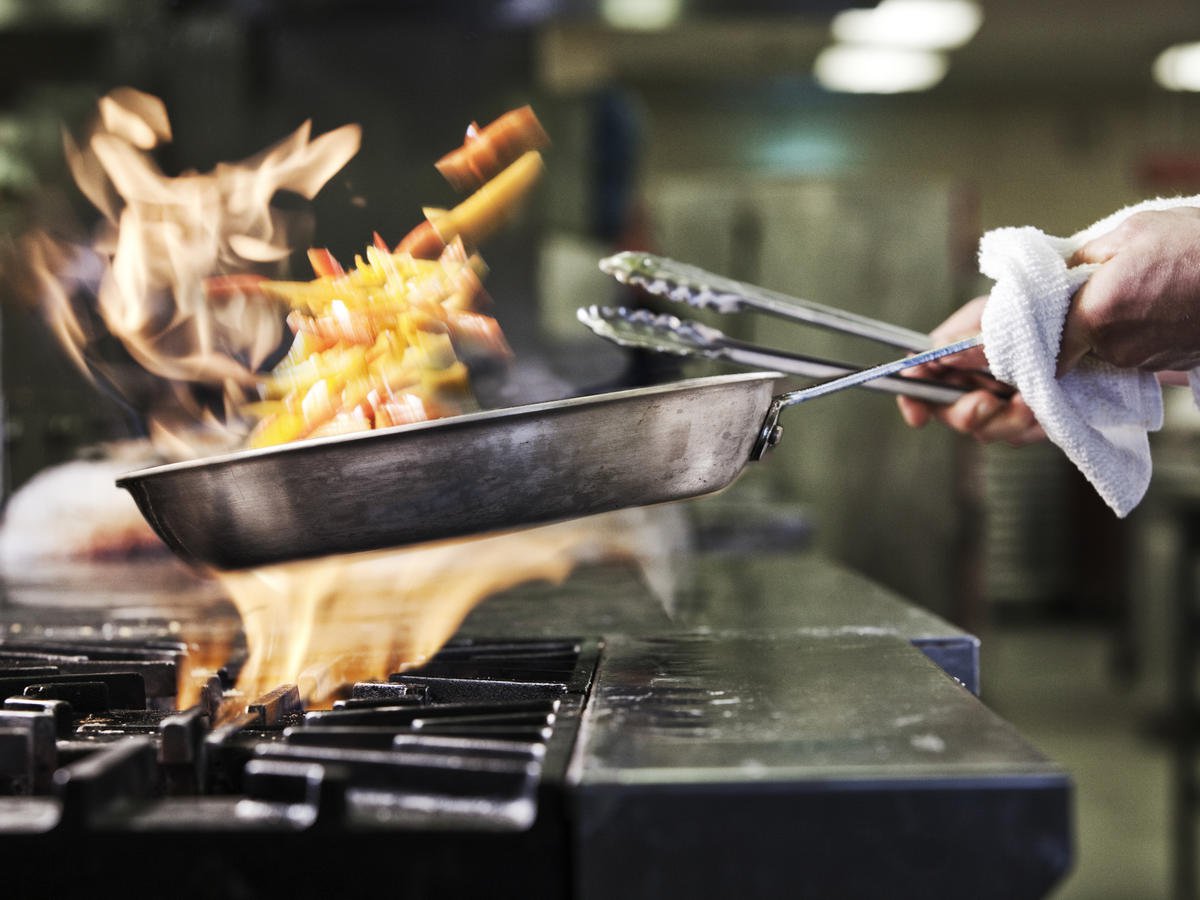 10. A family decides to marry their daughter to her childhood best friend because "umar ho gai hai" but the daughter can't marry the best friend, because he is actually an ichadaari naag - a truth only she knows because she is his best friend. 11. A couple accidentally exchange their friends' kid with another kid but by the time they discover, it's too late to change the kids back. So they run away with the kid, rather than face their friends. 12. A woman hits her head on a wall and ends up falling unconscious inside a suitcase. The suitcase is then closed, dragged across stairs, and thrown in a pool, presumably to drown the woman. The woman does not wake up through any of this. 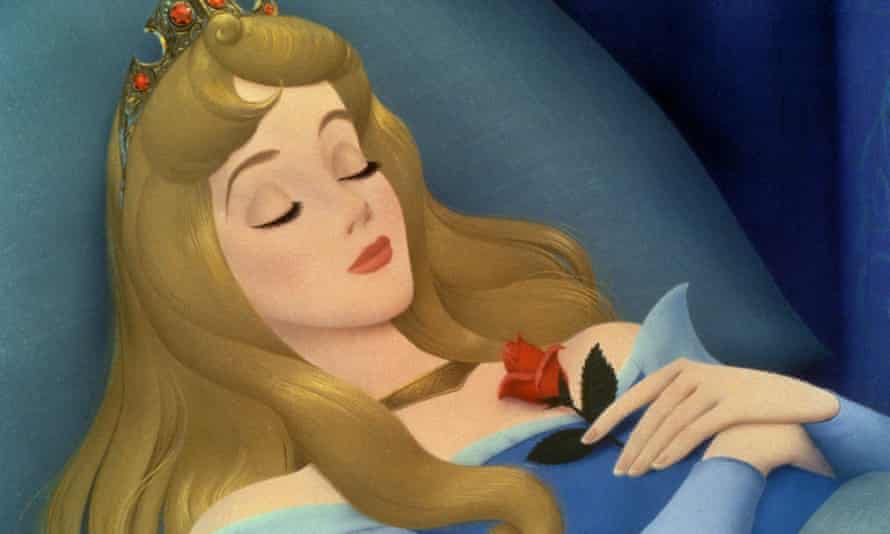 Are you ready for the results?