There are so many actors who have played these iconic roles so well that we can only ever relate them to these characters. And as it happens quite often, when you play a lot of these character roles, people kind of forget your real name. You become, 'that guy from that thing'!

1. You have seen her on Modern Family, The Big Bang Theory, Two and A Half Men, Jurassic World, Ant-Man and Tomorrowland among other things but you just know her as that woman from that show, don't you? 2. He was on Glee, One Day at a Time, and Groundhog Day, Seinfeld among a million other things in the last few million years of his career. This man is an industry legend and goes by the name of... 3. He was recently in Godzilla VS Kong and Godzilla: King of Monsters before that. You also remember him as the cop from The Wolf Of Wall Street, who arrested Jordan Belfort. He has been part of countless shows and films like Zero Dark Thirty, Argo and 2005's King Kong. 4. She played Ross' first wife's wife Susan on FRIENDS. She also has The Boys, Breaking Bad, Seinfeld among other very popular shows to her acting credits. 5. Younger fans would know him as Jake Peralta's cannibal friend from his prison days but if you are a bit older, you remember seeing him on Mean Girls and of course, for true fans of comedy, on numerous SNL sketches. 6. He has played some of the most hated people on TV and in movies in his long and illustrious career. You know him as the Squib with the cat, Argus Filch on Harry Potter and as Lord Walder Frey on Game of Thrones. 7. He was in Guardians of The Galaxy, Gladiator, Blood Diamond, Captain Marvel. Never Back Down, Shazam, Tomb Raider... This list could go on for a while, trust me! 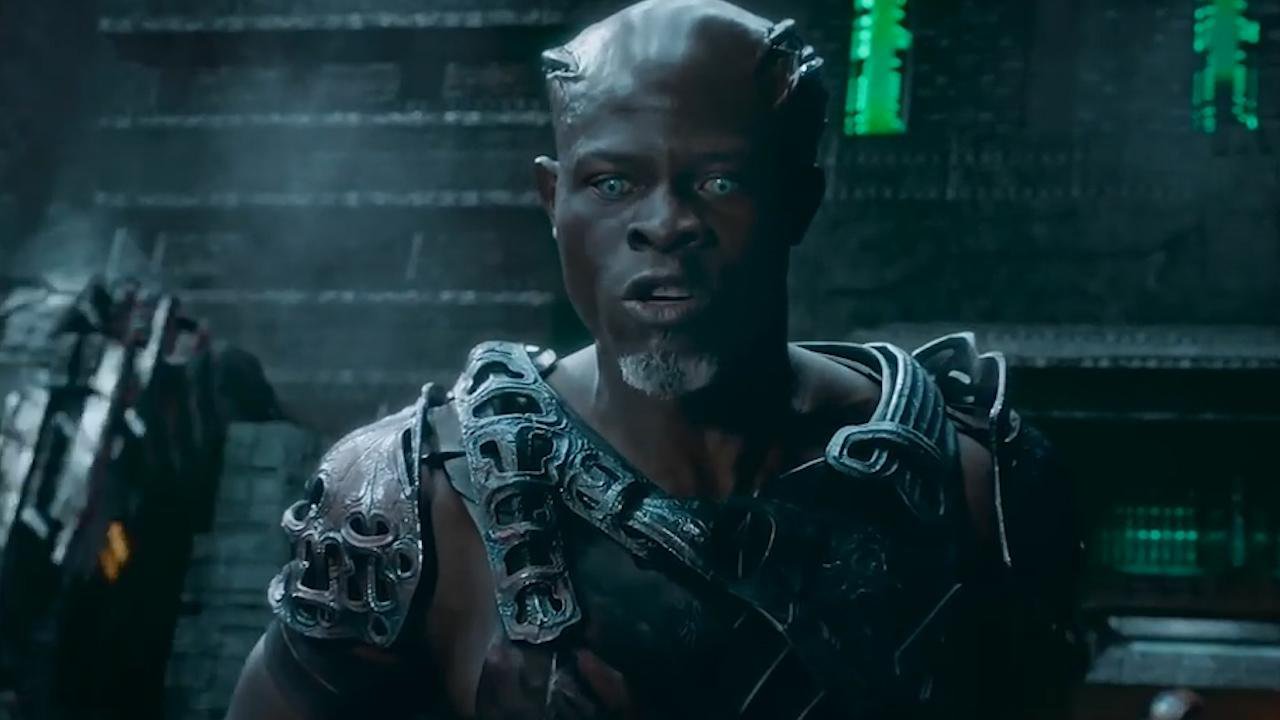 8. You definitely know her face and sure as hell, haven't forgotten her voice as Janice from FRIENDS. 9. She was in Scooby Doo, Mad Men, Freaks and Geeks (for the true nerds here), more recently on the critically acclaimed Dead to Me. She also played Jess' older sister on New Girl. And even though she has had to play a very small role in the MCU, she did house the Avengers in Age of Ultron as Laura Barton. 11. She has actually been on our screen longer than one would imagine. Before she played Shirley Crain on Haunting Of The Hill House, she was on the Twilight series. Yup yup. Jog back your memory a bit. She played Elizabeth Cullen, Edward's mother! 12. You have seen him in the Back of The Future film series, Hot Tub Time Machine and of course, the original Charlie's Angels. 13. Oh yeah, that Asian guy from Harold and Kumar? Don't be racist. Both of them were Asian! 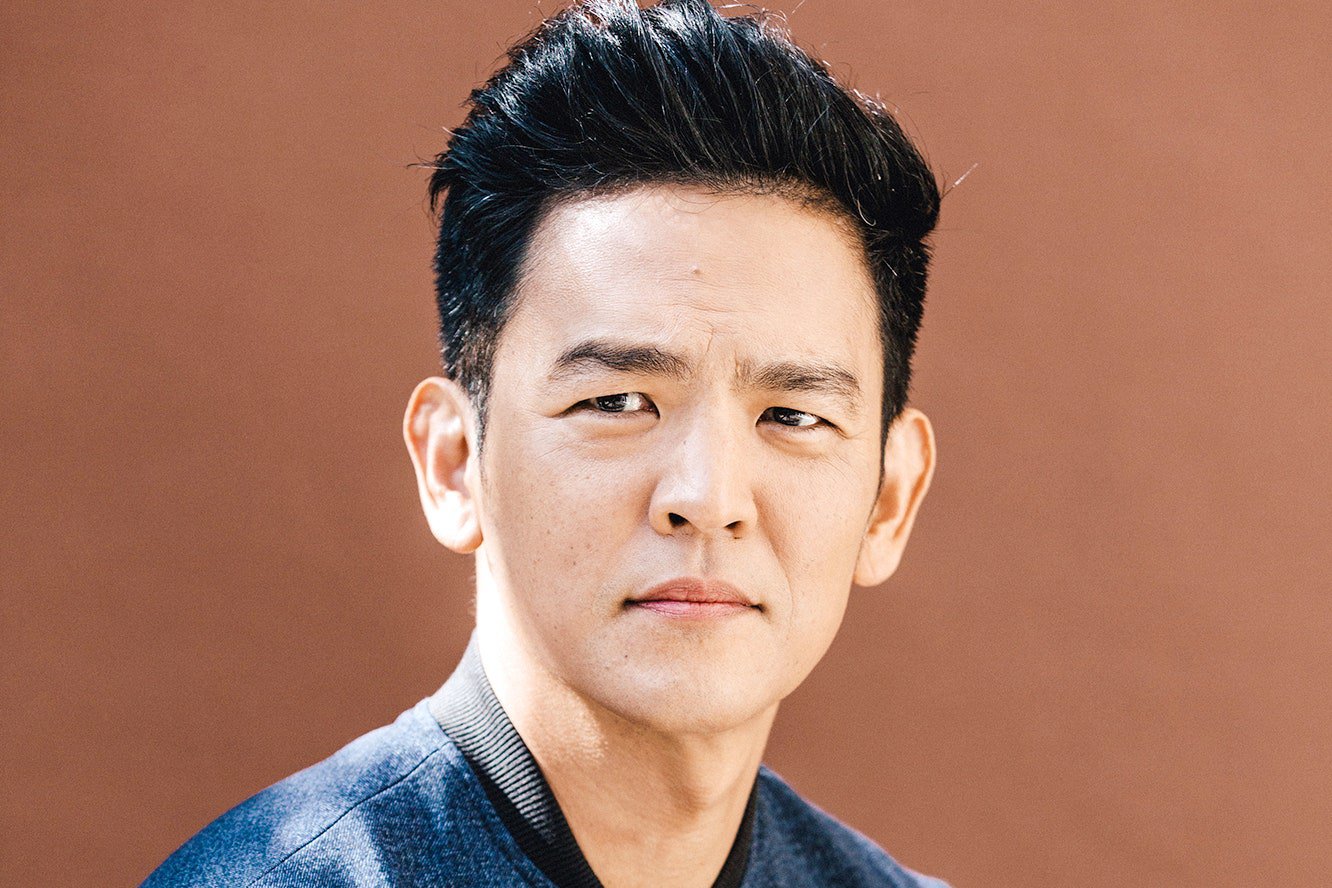 14. He's done comedy and he's done gut-wrenching dramas. From Ant-Man to Fury to Narcos: Mexico, there's no way you haven't seen his face! 15. You don't even know what the real Pablo Escobar looked like, do you? You think this is really him. Well, nobody blames you. He was bloody brilliant! 16. He's been on Planes, Trains & Automobiles, Happiness, Road to Perdition, Spider-Man 2, Spider-Man 3, Anchorman 2 among other things. 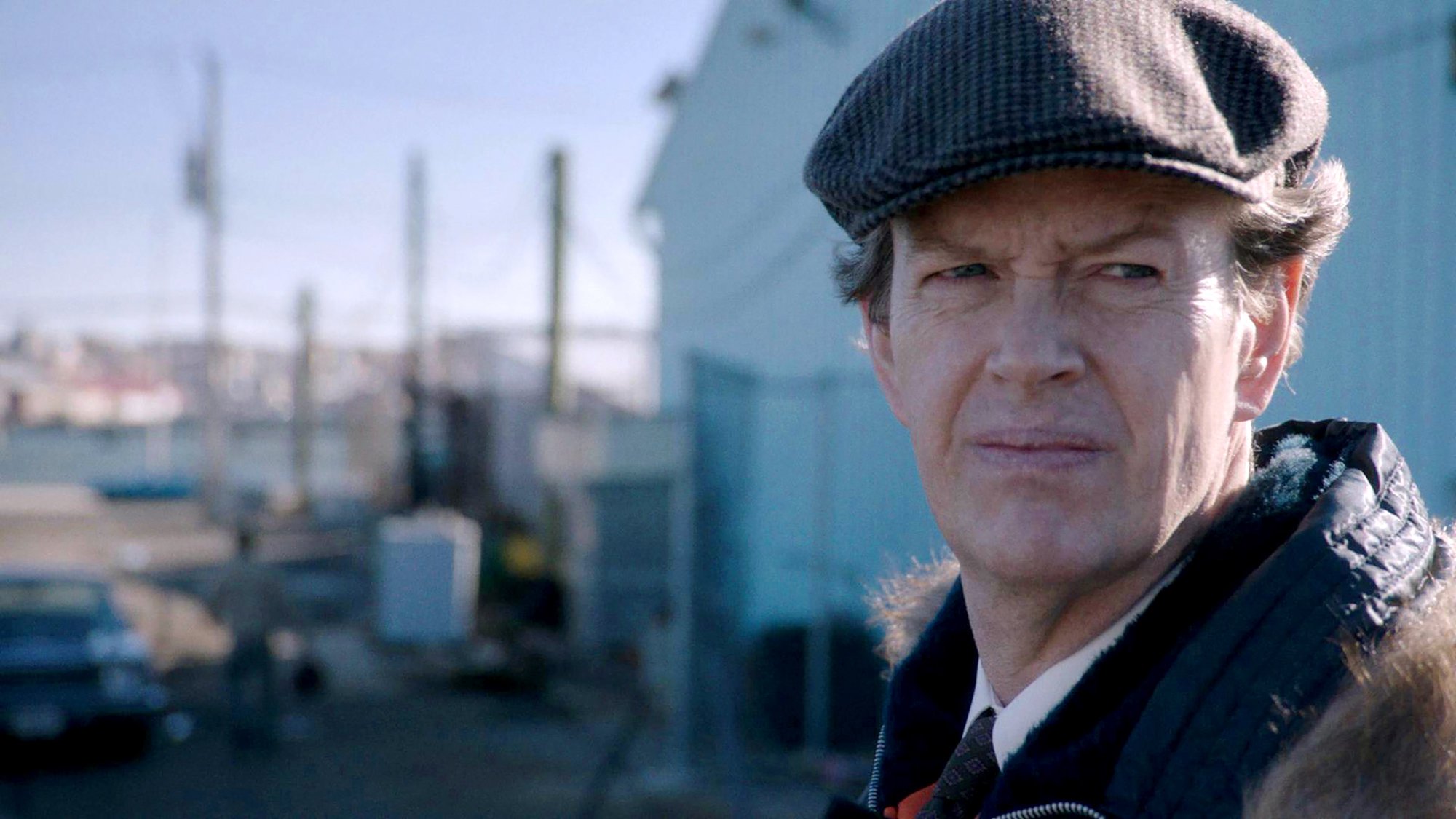 17. This legendary actor has been in the industry for decades, starring in movies like Pitch Black, There's Something About Mary, Spawn and 21 Bridges. 18. You will most likely remember him from The Transformers franchise but this man has been regularly part of projects involving Coen brothers, Adam Sandler, and Spike Lee. 19. This legend has been a part of some of the classic TV shows and movies ever made. From Sons of Anarchy and Django Unchained to Ant-Man & The Wasp, wherever you find greatness, you'll find him. 20. He's one of the most good looking and funniest dudes alive. He could have been Iron Man. Legend says he's still waiting for that call from Marvel. And he's been a part of some real big projects like Die Hard, Once Upon a Time In Hollywood, Santa Clarita Diet and The Mandalorian to name a few.