Race was one of those movies that kept us guessing till the end. From shocking plot twists to catchy songs, this movie had everything. But how well do you think you remember this movie?

1. What's the nickname of Saif Ali Khan's character in the movie? 2. What does Sonia do for a living in the movie? 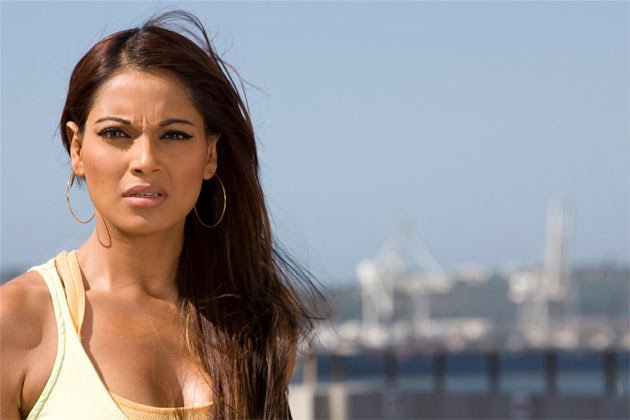 4. How does Saif test RD's allegiance to him in the end?

5. How is RD related to Saif's character in the movie? 6. Before Akshaye Khanna, who was offered the role of Rajiv? 7. In which year was the movie Race released in?

8. Who is the director of the movie?

9. The movie Race is loosely based on which film?

10. What's the Tamil adaption of the movie called? 11. How many leads were there in the movie? 12. What does Rajiv promise Saif if he gets to be with Sonia? So, aap race jeete ya nahi?