Highway is more than a movie. It is an art in motion capturing all the unsaid and unspoken aspects of life.

The movie is so well made that whenever you watch it again, you learn something new about it. Take this quiz and see how well you know this wonderful piece of art.

1. What does Veera do for a living when she leaves her house and shifts to the mountains after Mahabir's death? 2. At what age was Veera molested by her uncle? 3. Which psychological disorder does the film hint at? 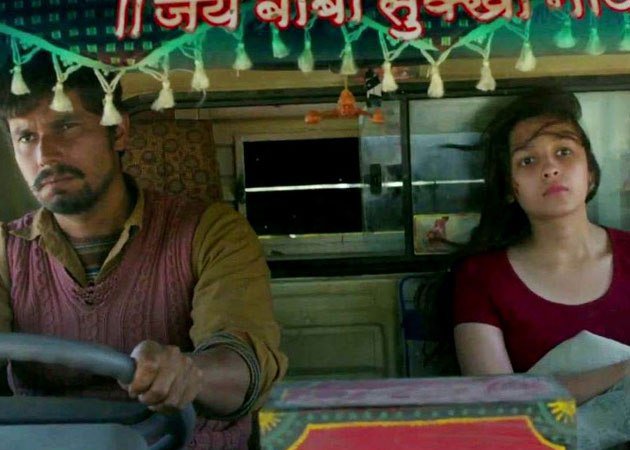 4. The film is a remake of one of the episodes from the series named ____? 5. From which place is Veera kidnapped? 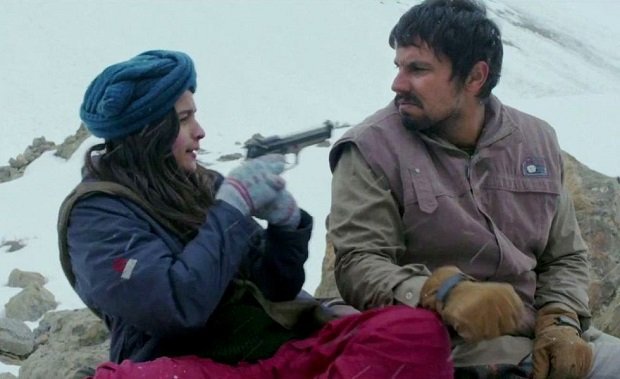 6. What does Veera ask Mahabir to promise her in the movie? 7. Which book is Veera holding during the ending of the movie?

9. Who told the officials about Veera and Mahabir's whereabouts? 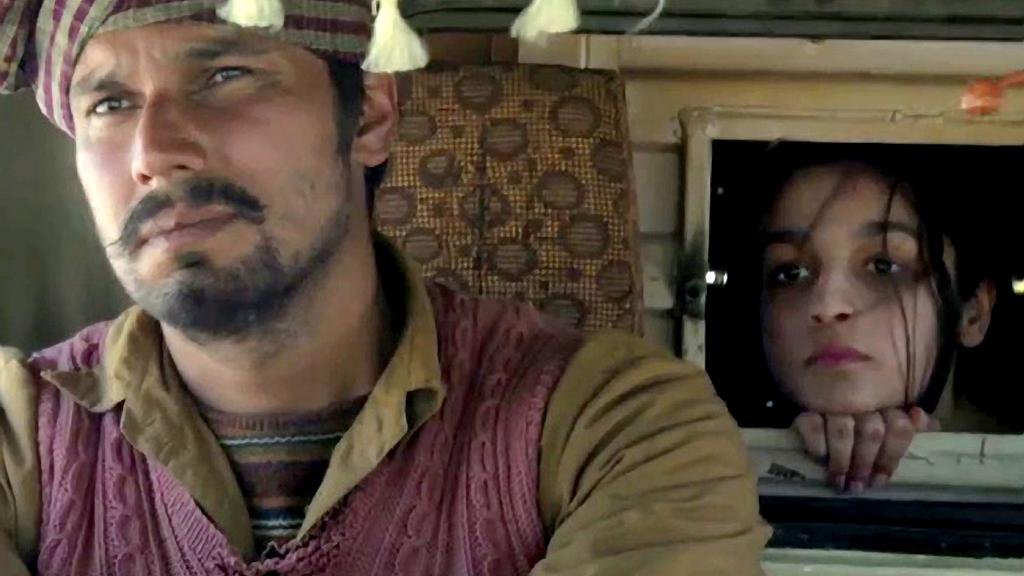 10. What does Veera's father do for a living in the movie? 11. After Mahabir drops Veera at the Police station so that she can go back, where does he find her waiting for him?

12. What did Veera cook for Mahabir at their hilltop house? via 20dmc Randeep Hooda/ The Hindu

So, how well do you know about Highway?